The report highlights how the CEO wages of a list of giant companies continued to increase in 2021. 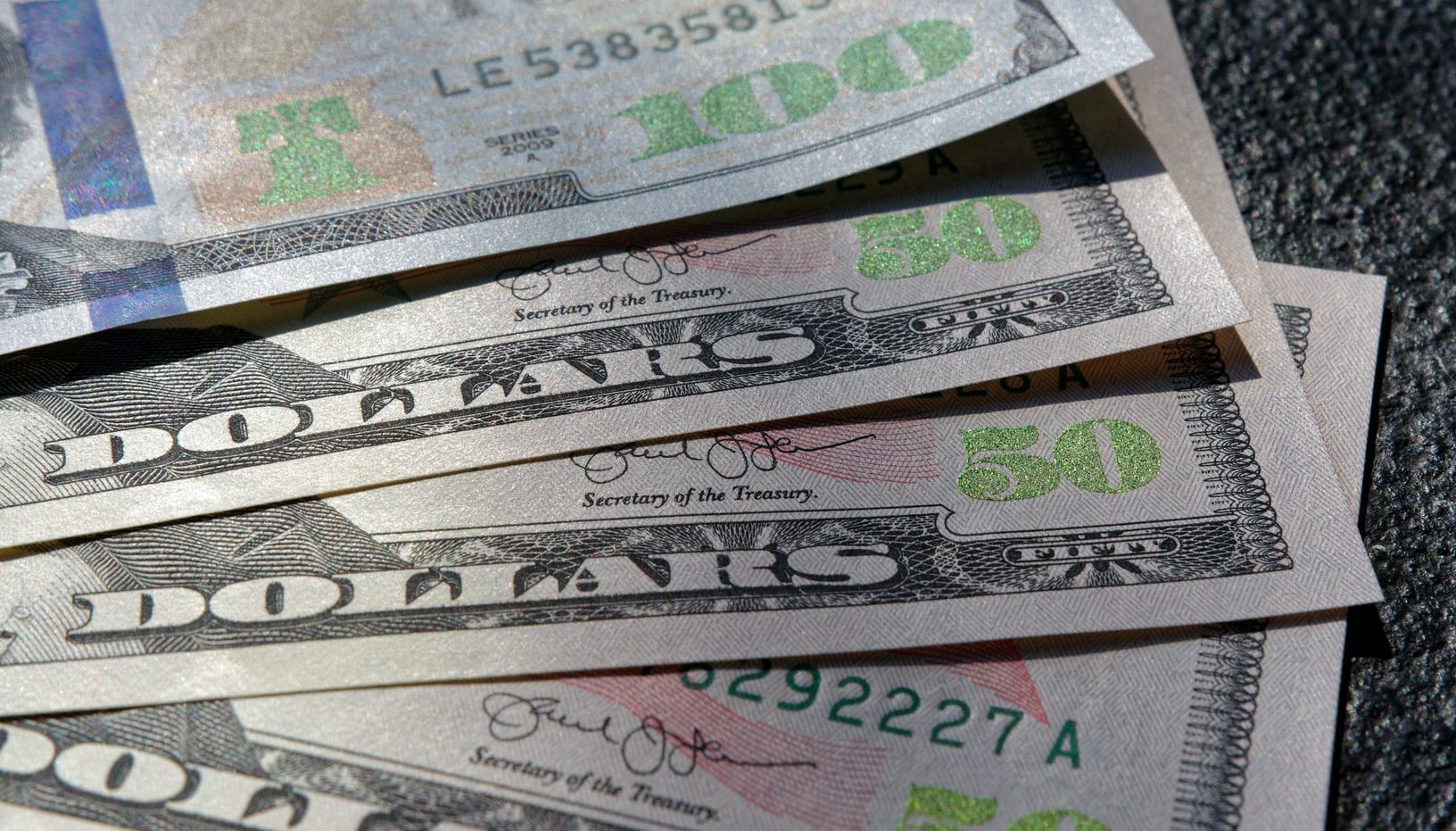 The CEO of Alphabet, Google’s parent company, Sundar Pichai, topped the list of the 100 most overpaid CEOs – according to a study published yesterday by US non-profit, As You Sow.

The organisation, whose mission is to promote environmental and social corporate responsibility through shareholder advocacy, published the seventh annual ‘The 100 Most Overpaid CEOs’ report against the backdrop of widespread unemployment in the US caused by the global health crisis.

It noted how “Workers with lower pay lost their jobs while the world’s executives made even more money. Unemployment is now above 20 percent for the lowest paid workers.”

The study acknowledges that while “many institutions have increased their opposition to excessive CEO pay”, the change “has been slow”.

Interestingly, the report doesn’t rank CEOs according to the size of their salary but using a metric system that factors in the amount of extra dollars a CEO receives based on the company’s past performance and pay; the number of shareholders who opposed the CEO’s pay package; and a ratio that compares the CEO’s salary compared to the pay of an average employee, as Business Insider reports.

With this system, Google’s CEO is seen as the most overpaid, with an annual compensation of $280,621,552, according to the report. When compared to the average worker salary, the CEO to worker pay ratio is 1,085 to one.

Other tech giants to make the list are Microsoft CEO Satya Nadella in 24th place, and Facebook CEO Mark Zuckerberg in 73rd place.

However, several non-tech companies also made the list, including the CEOs of Discovery, Walt Disney, Goldman Sachs and Ralph Lauren.

Read next: Has COVID-19 changed the recruitment process for local businesses?