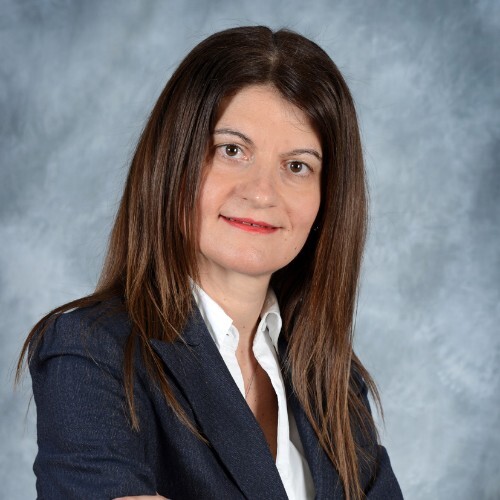 Deborah Schembri, CEO and Managing Director at STM Malta Pension Services Limited, highlighted the importance that supplementary pensions are expected to have in the future.

Ms Schembri made this statement during an event hosted by her company focusing on the future of Malta’s pensions sector.

Amongst other things, the event covered a wide range of topics including an overview of the current situation regarding state and private pensions, the advantages of personal pensions, and the benefits of occupational pensions to both employers and employees.

“[Supplementary pensions would need to play] an ever greater role in maintaining the future adequacy of pensions, in particular where the adequacy of public pensions is expected to deteriorate,” the STM Malta CEO said.

STM Malta Pension Services, part of the STM Group, specialises in the administration of client assets in relation to retirement structuring.