‘Can’t wait to show everyone what we have planned for the third year!’ says David Mann 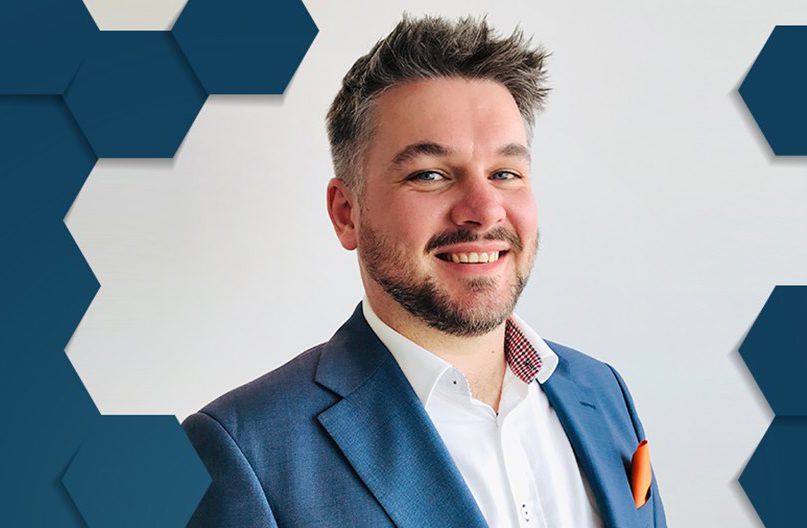 Sharing the accomplishment, Mr Mann wrote “Anyone who knows me knows I’m a huge fan of cakes, but I’m an even bigger fan of everything we’ve achieved in two years that have flown by – can’t wait to show everyone what we have planned for the third year!”

The company described the past couple of years as a “whirlwind”, having launched 101 games, signed 68 new deals, achieved over 1 billion transactions across their network tournaments – and “Devoured 7,000 cakes in the office.”

Read next: Why great leadership requires speaking with conviction