Do you mean what you say? 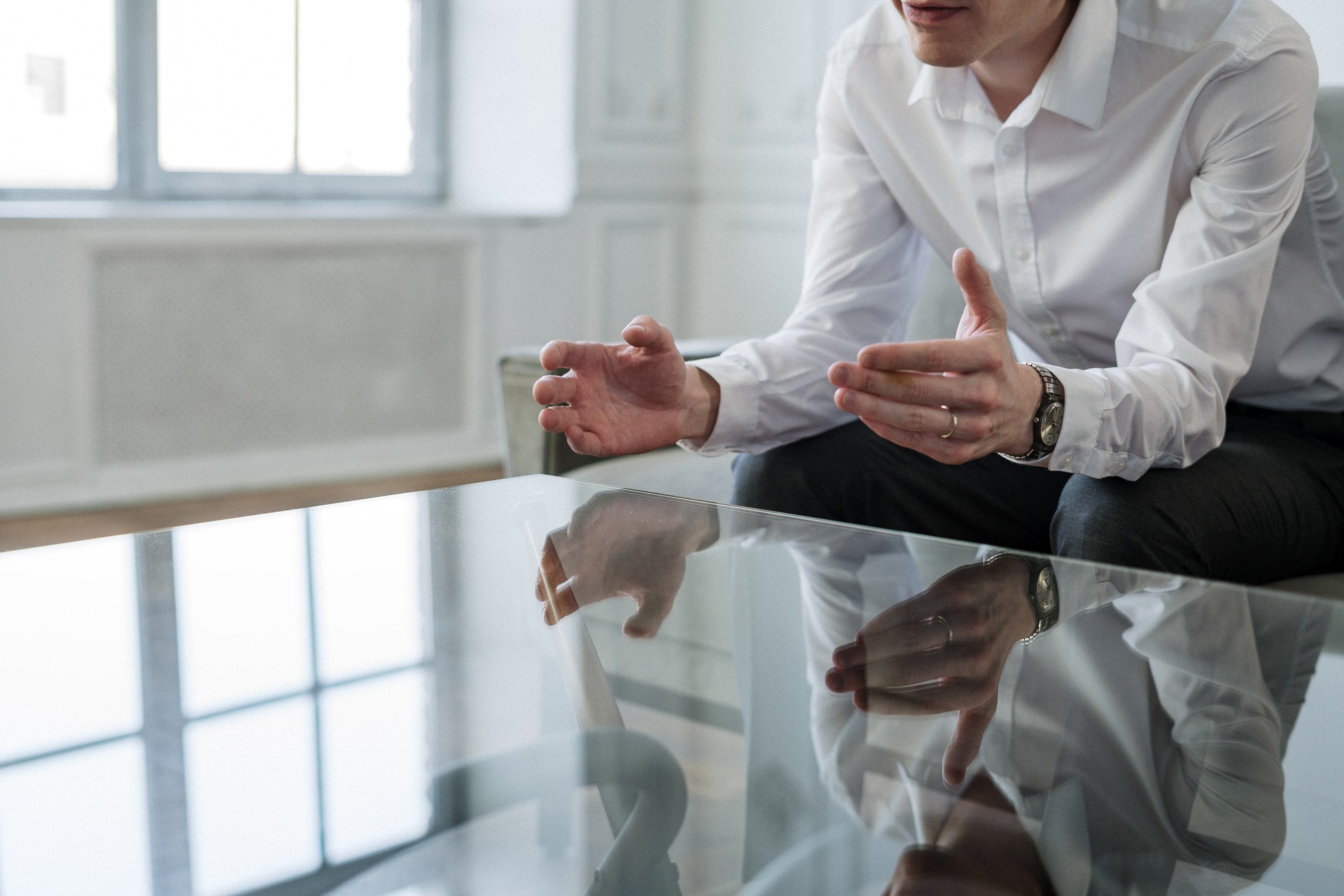 Are you brilliant at business strategy, but not as strong when it comes to convincing others of what needs to be done? How deeply do you believe your own words?  Do you find yourself getting frustrated while communicating because others don’t buy easily into your ideas?

Influential leaders use their power to sway behaviours, decisions and actions. The best CEOs are able to revitalise their organisations by inspiring their teams to make things happen.

As humans, we crave certainty. Our brains are geared for certainty and we feel a sense of reward when we attain it. In business, things change so quickly that there’s a great deal of uncertainty about what’s going to happen next. The volatile circumstances of the past year brought on by COVID-19 have tremendously accelerated this. Uncertainty has been taking up a lot of people’s mental energy and making them less effective at their jobs.

Leaders who are connected with their people recognise this and seek to create an environment of certainty for everyone. Leaders who speak with conviction recognise what is in their control and what is not. Their conviction comes from an unwavering belief in their ability to control those things that they can. They don’t paint a situation as better or worse than it actually is. They are convinced that they have chosen the best course of action and enable their teams to absorb this belief and the accompanying emotional state.

In this way, when leaders communicate to their teams with conviction, they enable them to relax and concentrate on what needs to be done.

Now as a leader it is not enough to have conviction, you need to speak with it, too.  Convincing others is an unfolding process that changes hearts and minds and compels them to action. It is not about being manipulative. Instead, it’s about expressing genuine intent and truly connecting with your people. Leaders who are serious about gaining agreement add a layer of convincing techniques to their communication skillset.

Great leaders know that to engage in masterful public speaking, the way they present their argument is as important as the argument itself. The way in which an idea is presented and conveyed affects whether the audience will consider it as worthy of action.

As a leader, you have the potential to make your arguments sound more convincing by utilising an affirmative tone, active voice and stronger word choice.

The language of leadership is decisive. A CEO’s capability to confidently communicate decisions is one of the most telling signs of power and influence. When a leader speaks with conviction—showing belief in their own argument— chances are high that their teams will too. When as a leader you sound self-assured, your people will respond with confidence in your direction. So, are you speaking with enough conviction?

You can reach Michelle Fenech Seguna on [email protected]  or access www.speaktomove.com.mt for more information.

Read next: TikTok appoints Shouzi Chew as its new CEO

Michelle is the Founder and Director of Speak to Move, a consultation agency that offers professional training programmes which enable participants to communicate confidently and present powerfully in business and social situations.
Spotlight