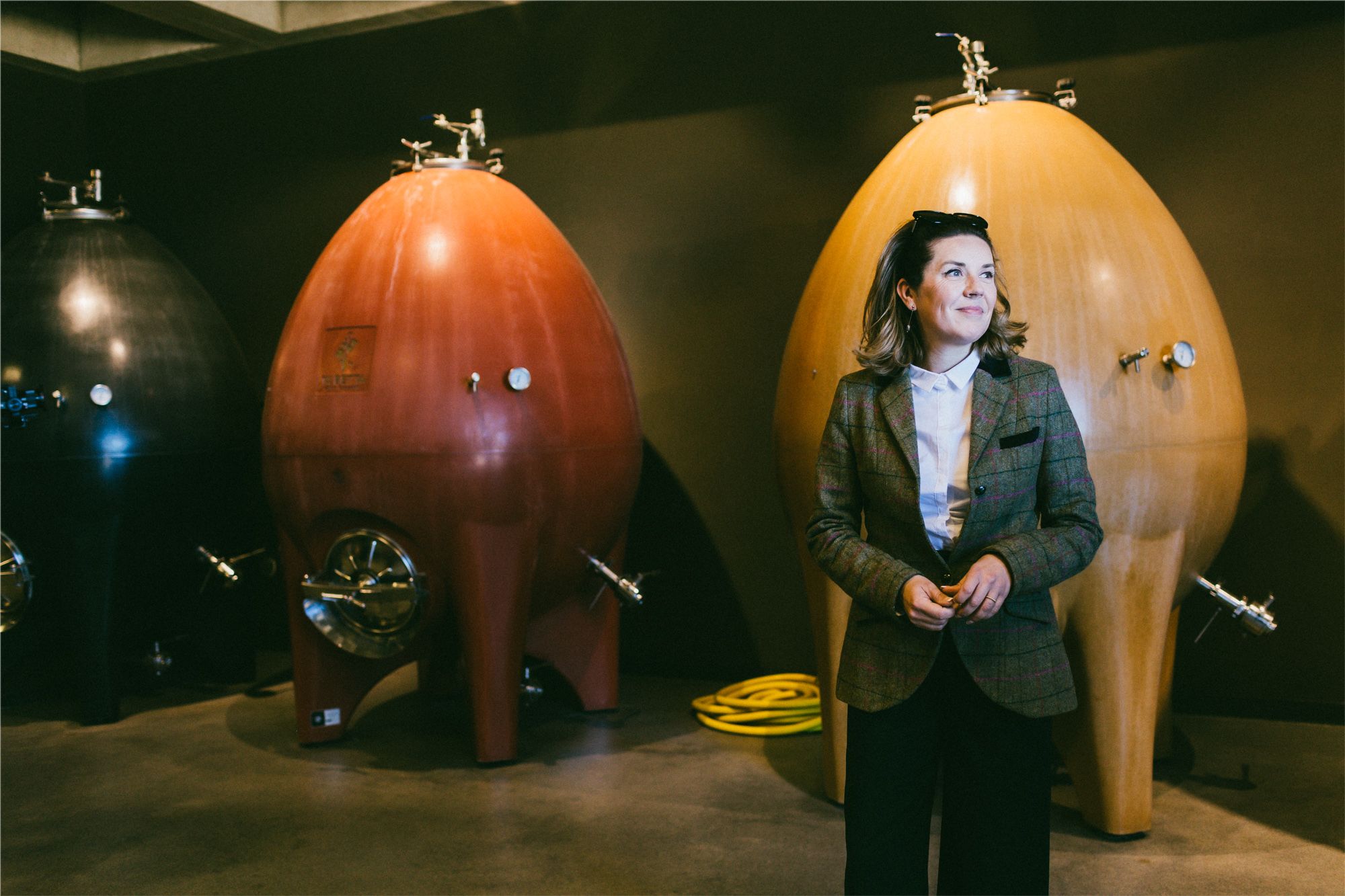 Launched in 2002 by Astrid and Juanito Camilleri, Ta’ Betta Wine Estates comprises four hectares of terraced land situated around 200 metres above sea level in Girgenti, limits of Siggiewi. The estate is home to circa 15,000 vines, around 200 olive trees, and a number of fig trees, carob trees, and miscellaneous indigenous Maltese flora.

Ms Choquet joined Ta’ Betta as an Events and Logistics Manager back in July 2020. She remained in said role for just over two years before enjoying her promotion to GM.

“I cannot thank Astrid and Juanito Camilleri enough for this opportunity as well as my great colleagues who have taught me a lot since my first day on the job,” Ms Choquet wrote on social media, celebrating her appointment.

“Who would have known that this complete change of career would bring me so much joy! I cannot way to see where my team and I will take this unique wine paradise and to give it all the glory it rightly deserves. It is never too late to take a leap of faith and to embark on an entirely new journey,” she continued.