Naan Bar prides itself on its contemporary take on authentic Indian dishes. 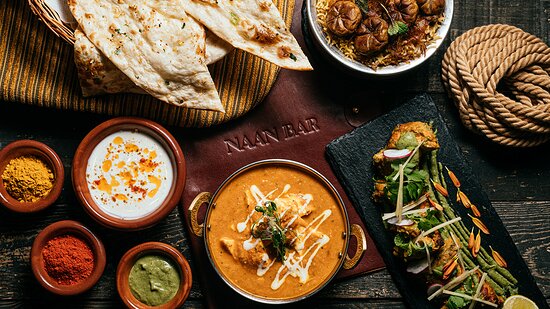 Amruda Nair, Founder of Indian restaurant Naan Bar, has praised her staff after the Valletta eatery and cocktail bar won the award for ‘Best Restaurant in Malta’ at the prestigious World Culinary Awards.

The World Culinary awards celebrate and reward excellence in the culinary industry through their annual awards program.

“The team has done a tremendous job in building a strong local following on the island, bolstering our presence in the capital city of Valletta, in what has been a year full of uncertainty,” Ms Nair wrote on LinkedIn.

Naan Bar prides itself on its contemporary take on authentic Indian dishes, prepared by chefs trained in the most prestigious luxury hotels in India, as well as its exotic cocktails made by world-class mixologists.

Other nominees in the Malta category included well-known restaurants like Aaron’s Kitchen, Hammett’s Macina and Noni.

Ms Nair founded Naan Bar in 2018. She is also a Founder and Director of Araiya Hotels and Restaurants, a hotel management company with assets in three cities in India.