In the three years since its foundation, Juwill Productions has nurtured a healthy portfolio of clients. 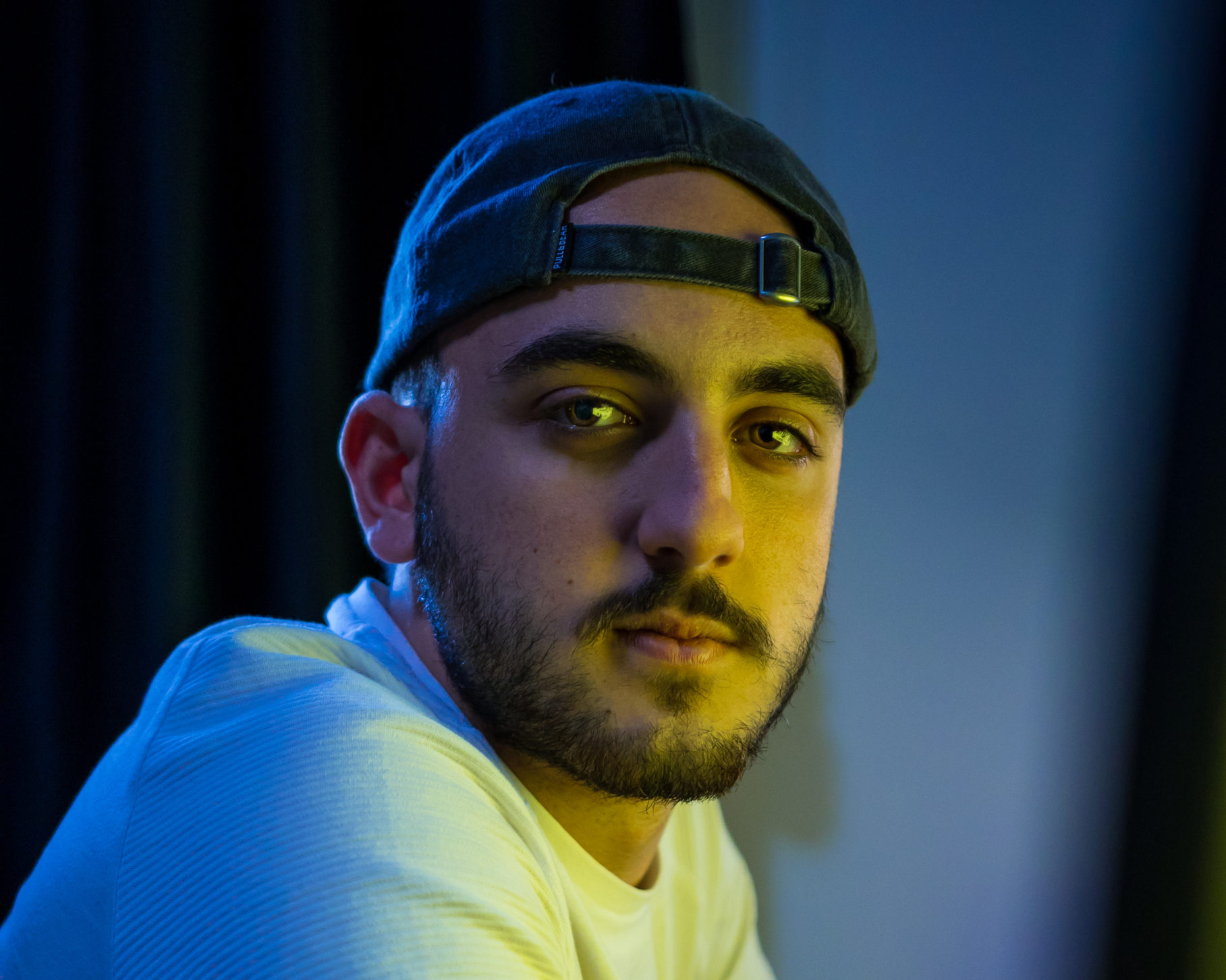 The decision to become your own boss can be spurred by a plethora of forces; some want financial independence, others want flexible working hours, but most just want to bring their wildest dreams to life.

And whilst these prospects sound great, there’s no denying that a lot can go wrong when making such an ambitious move – especially as a young entrepreneur.

But in spite of all that, anyone who’s ever experienced a burning passion for any sort of work would know that it’s far better to try and fail rather than spend a life burdened with thoughts of ‘what could have been’.

When he was just 17 years old, Julian Cachia teamed up with his brother, William, to make a living doing what they know best – making videos – and it’s safe to say that they haven’t looked back since.

“My entrepreneurial journey kickstarted like many others – I saw what I thought was a gap in the market and decided to plug it,” Julian tells MaltaCEOs.mt.

“Back in 2018, my general feeling was that there were only a few companies offering high-quality video production services to clients who didn’t have ‘agency budgets’, and so this, paired with my ever-present love for filmmaking, gave way to Juwill Productions,” he continues.

Throughout the past three years, the brothers-turned-business partners together with a dedicated team of creative professionals have been tirelessly offering turnkey video solutions to a vast portfolio of clients.

And we’re not talking about just any clients. Julian and William have produced work for some of the biggest brands on the island, such as BOV, Visit Malta, and GO, to mention a few.

“At Juwill, we’re always looking into authentic ways to approach stories. Innovation and creativity are key. At the moment, we’re primarily focused on commercial and TVC productions – however we have some exciting stuff in the pipeline which could see us making some more noise within the industry,” Julian says.

But for the two brothers, creating Juwill Productions was about putting their talents to good use as much as it was about fulfilling a lifelong dream.

“One of my big goals in life was to become my own boss, and I think the business has made me just that. It’s stressful and the stakes are much higher when you’re the one calling the shots, but there’s something so freeing that comes with the independence of it all and I’d like to think it’s worth it,” Julian reflects.

Working with huge local businesses served as a realisation for the brothers that their once ‘far-fetched’ idea is not only viable but a great way to make a living.

Having said that, Julian’s favourite moments since founding Juwill Productions mostly involve projects which brought him closer to the community.

“This year, we launched Project Juwill – an initiative which saw us become more present on social media platforms as we strived to form a community of creators. In line with this, we also launched ‘Storja u Pastizz’, a homegrown podcast for creators by creators,” Julian says.

“Our goal was to shed light on the local industry and have a space where, together with our guests, we could share our honest opinions and our highs and lows so that other creators could have a point of reference. From the feedback we got, it seems like we managed just that,” he continues.

As inspirational as it all sounds, running a fully-fledged business as a 17-year-old is no walk in the park. Whilst the hardships Julian experienced during the company’s first stages shaped him into the leader he is today, they were nonetheless the source of ample doubts.

“Running a business is laden with challenges. It’s constantly being on your toes, problem-solving, and managing your time, effectively. Back when Juwill Productions started I was still 17. I remember catching a bus to my first-ever meeting, notepad in hand and a well-rehearsed pitch in my head. I was shaking in the boardroom trying to sell an audacious video concept,” Julian recalls.

“Over the years, you could say I got used to it, although it’s still daunting at times. While I never let my age come in the way of business, I do feel intimidated sometimes and people try to run you over – but that is when you have to stand your ground and touch base with yourself and your company’s core values,” he continues.

In light of this, it comes as no surprise that if there’s some piece of advice he could tell his past self before founding his business, it’s to set an effective routine, prioritise, and stay organised.

“I remember committing myself to a loan from my parents not knowing how I would be able to get my money back from the business,” Julian says.

“The transition from student to entrepreneur was far from smooth, and I think, had I known more about the commitment that was required, I would have prepared myself and the people around me better for it,” he highlights.

Now that the initial challenges of running a business have been smoothed out and Juwill Productions has gained some significant momentum, Julian’s next mission is equipping his company with the best equipment technology has to offer.

“If I had the money and the equipment, I’d probably pitch us a huge idea for a documentary or feature film. I’m pretty sure that our whole team would love to be a part of a production which will not limit their creativity because of budgetary constraints,” he says.

As time pressed on, Julian made sure to pass on a message of encouragement to budding entrepreneurs waiting to make their big break.

“Take the plunge. It’s always worth it to chase your dreams and I wouldn’t stand to live my life knowing that I didn’t at least give something a shot,” he highlights.

“And with the endless opportunities available to us in this day and age, I really think we have it easier, so don’t side-line your aspirations – work on them,” he concludes.