Ms Barbaro-Sant took to social media to celebrate her appointment. 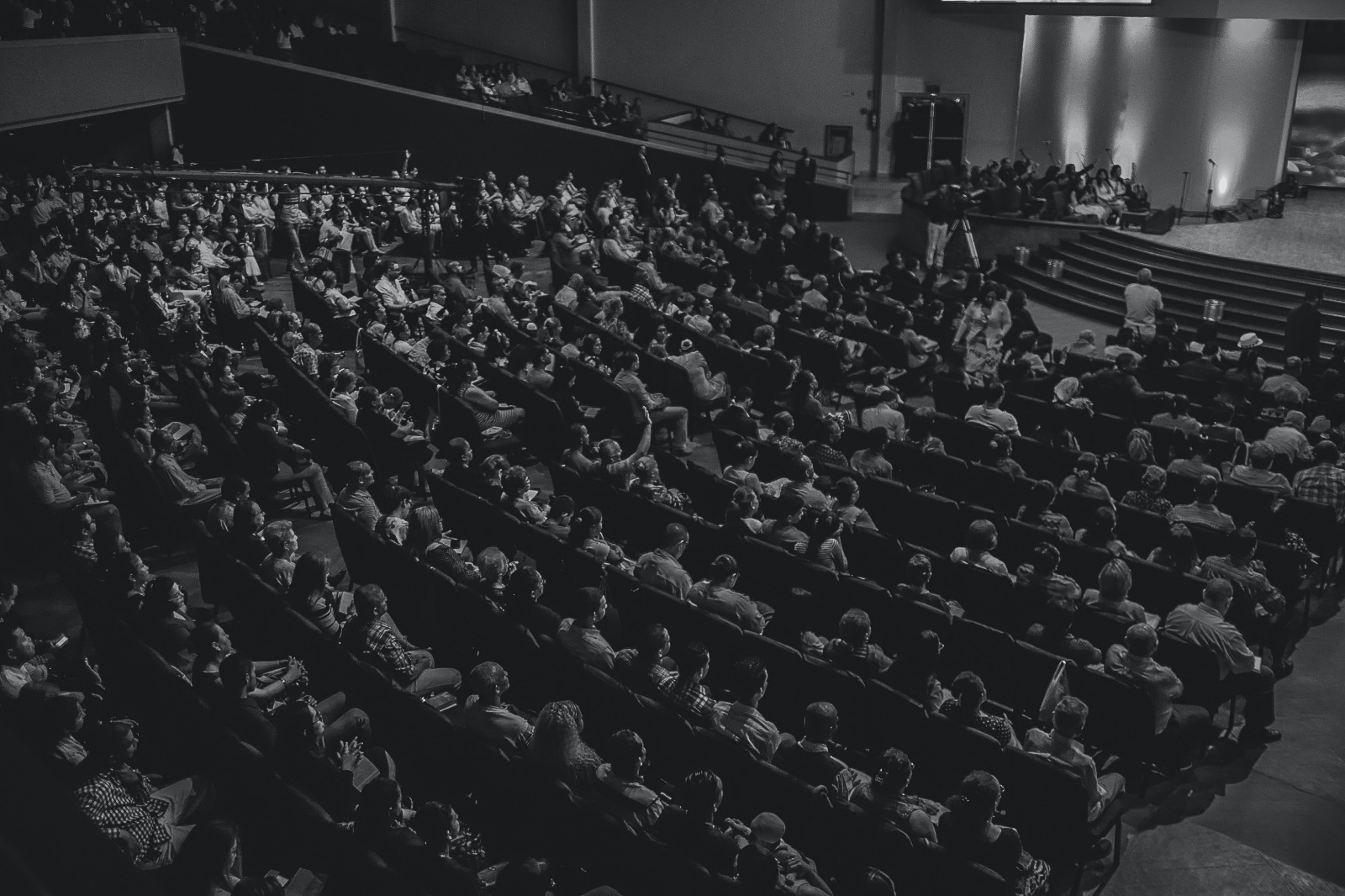 Founded in 2016 and led by Artistic Director Sean Buhagiar, Teatru Malta has produced dozens of theatrical productions, workshops, and projects aimed at nurturing artistic development. One of the company’s most recent accomplishments is its collaboration with the European Theatre Convention.

Ms Barbaro-Sant took to social media to celebrate her appointment.

“After seven years managing cultural projects with terrific people at the Valletta Cultural Agency and the Valletta 2018 Foundation, I’m very grateful to now be leading theatre projects as Head of Productions at Teatru Malta,” she wrote.

The Head of Production’s involvement in the local arts scene dates back to 2011, when she served as a Festival Assistant at Spazju Kreattiv, formerly known as St James Cavalier Centre for Creativity.

Since then, Ms Barbaro-Sant has occupied a variety of roles appertaining to different industries. These include a three-and-a-half-year stint as an EFL Teacher at the Skylark School of English, a year-long tenure as a Social Media Journalist at BRND WGN, and a brief stint as Crowdfunding Campaign Coordinator at Opening Doors Malta.

Prior to joining Teatru Malta, Ms Barbaro-Sant served as a Programming and Production Executive at the Valletta Cultural Agency (VCA) for just over three years.

Read next: Oliver Bonello reappointed as Deputy Governor at the Central Bank of Malta