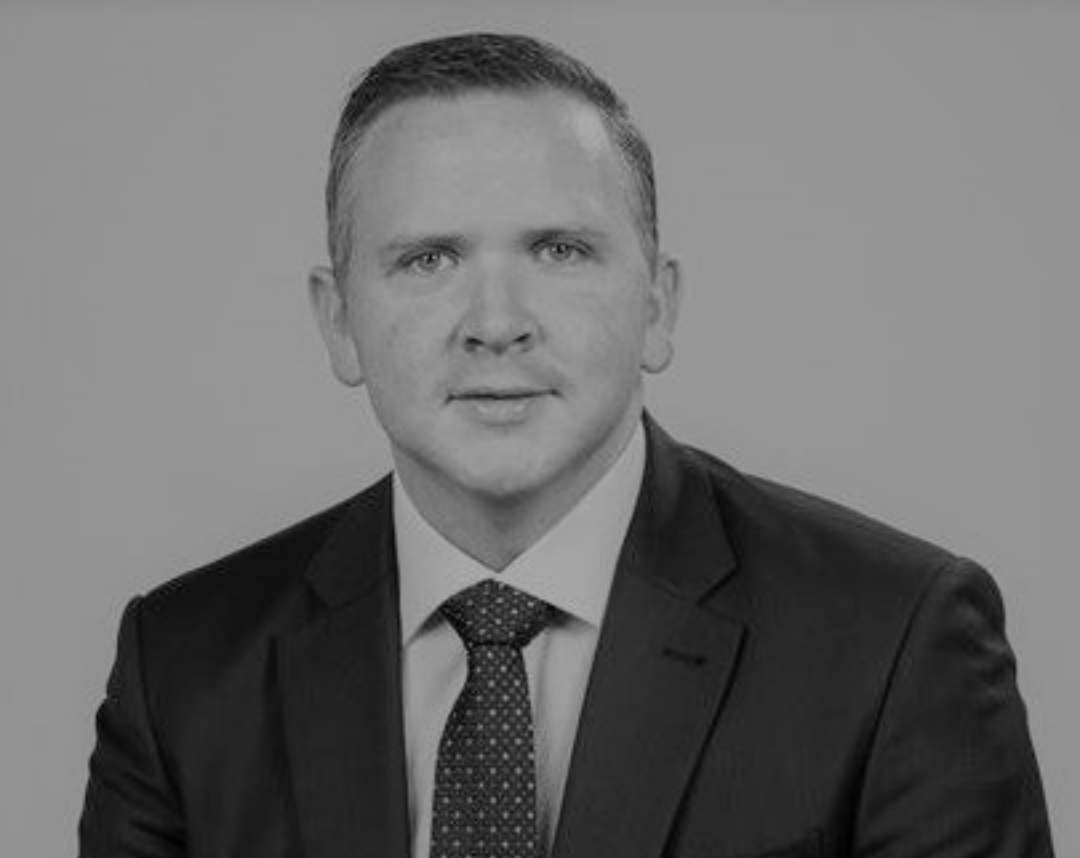 Benedict McDonagh, CEO and Co-Founder of Malta-based game development company Green Jade Games announced that the company will be moving into larger offices in Spinola.

“Tonight I bid a fond farewell for the last time and, come Monday, look forward to inviting all of our customers to our sparkly new office in Spinola,” Mr McDonagh wrote.

Prior to founding Green Jade Games, Mr McDonagh occupied a number of leadership roles at Betfair – PaddyPower, The Stars Group, and Mr Green.

“A few years ago, Jesper Kärrbrink and I went hunting for office space for a then speculative new venture, Green Jade Games. After a few encounters with some cash only landlords, we were lucky enough to meet Vince Agius and his lovely family who let his newly refurbished office to us at a very fair price – and being a startup, price was important,” Mr McDonagh wrote.

“Roll on two years later, and the time has come to move as we’ve massively outgrown the space,” Mr McDonagh concluded.

With a mission to keep evolving the iGaming space, Green Jade Games aims to deliver the most entertaining experience possible in a responsible and regulated way.

Read next: ‘We build every house as though we ourselves were to live in it’ – Aura Projects CEO