Having recently become a mother, Katja Abela understands the real struggle for women to balance a career and family. 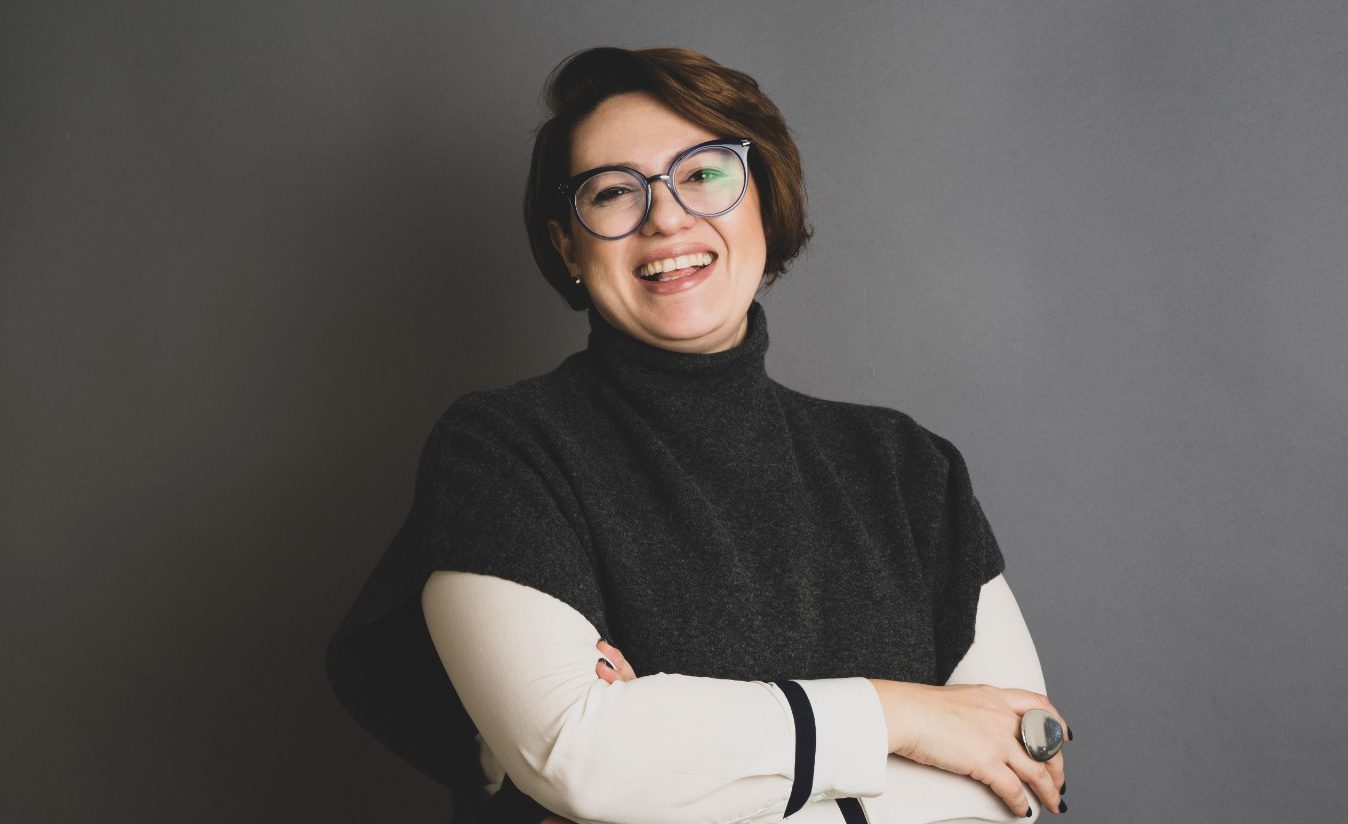 For Katja Abela, Partner and Co-founder at architecture firm, Atelier Maison, the fascination with the profession began at a young age, where she was intrigued by her father’s workshop, who is an engineer and artist by trade. Architecture was the perfect bridge for her between a technical and creative career, and not long after completing her studies, she dared to go solo.

“I always pictured myself having my own thing, so I can put my vision into practice. It all started at lunch with my business partner, Paula. We were discussing our dreams and vision, which is how the name Atelier Maison came about,” says Katja.

“We wanted to create a workshop for interior spaces and architecture where ideas are tailor-made to the client’s needs, but at the same time give the client that thing they didn’t know they needed.”

Founding a firm comes with its own many challenges, which isn’t made any easier if the person leading it is a woman. As part of a series of interviews with women business leaders, we ask Katja whether she faced gender-related obstacles in her position.

“Yes, definitely, especially being a partnership between two women, but that’s what made us stronger to soldier on – especially in an industry which is a man’s world,” she asserts. “A typical scenario would be a meeting with tradesmen who assume that we are not technical or, even funnier, that we are the secretary of the architect.”

Katja believes that it is indeed harder for women to reach top management positions at work, but the reasons for this could be varied. “Sometimes it’s the fear that a woman will step back or slow down if she’d want a family, and sometimes it’s social stigma. Other times, women impose it onto themselves, feeling that they shouldn’t try or that they are not capable enough.”

The representation of women in leadership positions within companies in Malta is still low, particularly in comparison to other EU member states. But Katja believes that, in general, the discussion shouldn’t focus solely on gender.

“We are always referring to gender equality – but it is very difficult for both genders to be equal, especially when a woman is trying to have both a career and a family. By nature, we are different,” she says. “I’ve just become a mother and the challenge to balance both is real. So, the way I see it, maybe the term gender equality itself doesn’t help the situation because the two can’t be compared.”

She continues that sometimes, being a woman is seen as a disadvantage from the get-go. “However, there should be more awareness on empowerment rather than gender. Without wanting to sound sexist, if women see it as an advantage to be one and start with that mindset, believing more in themselves will land them in the right places.”

Addressing the local scenario, Katja believes people are still not open-minded enough about women juggling a career and family, and the lack of support exacerbates this. It is a matter of mindset – “rather than being a burden, having a mixed gender management will help others see things from a different perspective.”

“A case in point – we won a competition to work on a project for an all-men organisation. When we asked why they chose an all-women partnership to carry out their design, they commented that women can be more sensitive and read the emotional side of the end-user – they felt the need to have women’s input in their design.”

Sharing her advice as a business leader to other women striving to break the glass ceiling in their career, Katja sums up her thoughts in three key points: inspiration, mindset and daring to challenge yourself.

“Inspiration can be found all around us, from our mothers to people who we look up to. It is very important to look back and understand where we came from – it will keep you grounded,” she explains.

“Mindset is the key to one’s long- and short-term decisions. Negativity is what keeps someone back from achieving what they dream of. If you start the day with a positive mindset, you are more likely to achieve small goals which eventually lead to bigger ones. Lastly, it is very important to dare to challenge yourself – and trust that you will land on your feet.”

Read next: ‘People don’t work for a company, they work for a leader’ – Gege Gatt