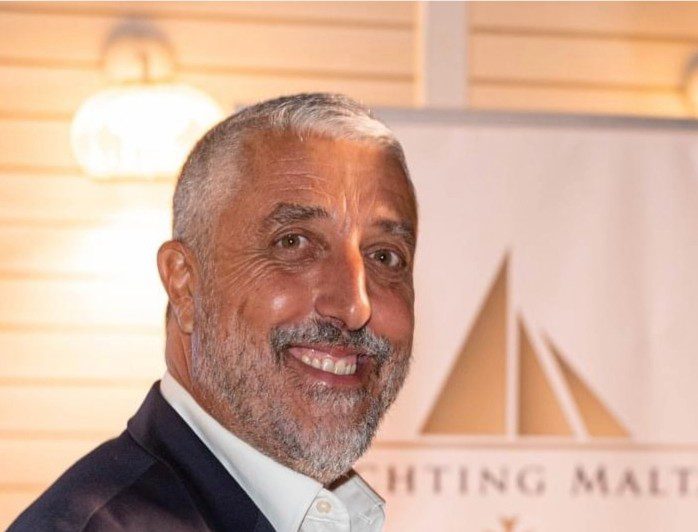 Yachting Malta CEO Michael Mifsud last week expressed his delight at having a “dream” fulfilled by the launch of the Viva Malta National Offshore Sailing Boat.

The boat will allow Maltese sailors to compete in the international offshore circuit after an investment of approximately €400,000, born through an initiative submitted by Yachting Malta with the Government’s support.

“This was a dream of Yachting Malta to spearhead a project whereby Malta will have its own Offshore Sailing Project, to compete in the international offshore circuit,” Mr Mifsud said.

“We firmly believe that this project stands to promote Malta as a centre of excellence in yachting,” he added.

The launch, which was held at the Mediterranean Maritime Hub, was led by Minister for Transport, Infrastructure and Capital Projects Aaron Farrugia and Minister for Education, Sport, Youth, Research and Innovation Clifton Grima, together with Yachting Malta and Sports Malta. The boat was blessed by Victor Grech.

Viva Malta will now be passed on to Sport Malta and Malta Sailing Federation, who will collaborate to administer the initiative.

Minister Grima remarked that the Ministry for Education, Sport, Youth, Research and Innovation and Sport Malta are “always seeking to find means and opportunities to support our sportsmen”.

“The initiative we are launching is one of the various projects that are currently ongoing. In this case we are giving our support to sportsmen and a sports discipline that has registered great progress in these last years. I hope that through this initiative we will record more successes both on a personal basis for the sportsmen involved as well as on a national scale,” he added.

Sport Malta CEO Mark Cutajar stated that the transfer from Yachting Malta to Sport Malta will allow Viva Malta to passed on to the Malta Sailing Federation, so that “more children and young people continue to approach the sport of sailing which has always been synonymous with us Maltese through the Rolex Middle Sea Race and other various competitions”.

Read next: Creating the future for your business