Ms Kerr brings a wealth of experience in marketing, communications and media to the role. 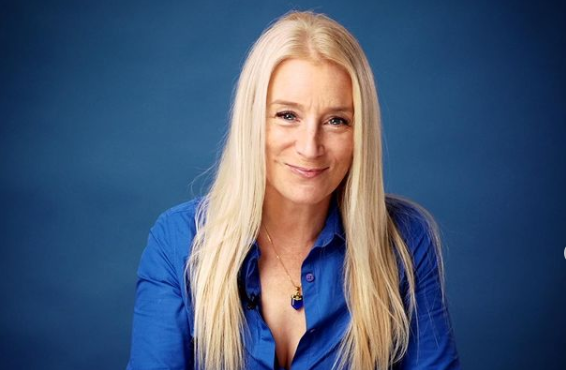 iGaming European Network (iGEN) has announced the appointment of Trudy Kerr as Head of Strategy and Marketing.

Sharing the news on social media, the Network said Ms Kerr brings a wealth of experience to the role, encompassing marketing, communications and media, having worked with some of the biggest global brands and companies over the past 23 years.

Commenting on her appointment, Ms Kerr said “Having benefited from first-hand insight and testimony regarding the iGaming industry from some of the key stakeholders and players, I am thrilled to be joining iGEN as Head of Strategy and Marketing.”

“I am joining the team with the goals of positively building on the iGaming industry’s image and perception, to create meaningful dialogue on the issues that matter, to promote the industry as a rewarding career path, to build significant relationships with the local community and to implement the vision of the iGEN stakeholders,” she added.

Previously, Ms Kerr served as Head of Media and Reporting at SiGMA and became a familiar voice to many as the host and producer of The Big Drive Home on XFM radio station.

Read next: Director and co-founder of Incredible Web celebrates a decade in business