Why CEOs should invest in marketing literacy

Is your marketing team showing you the whole picture? 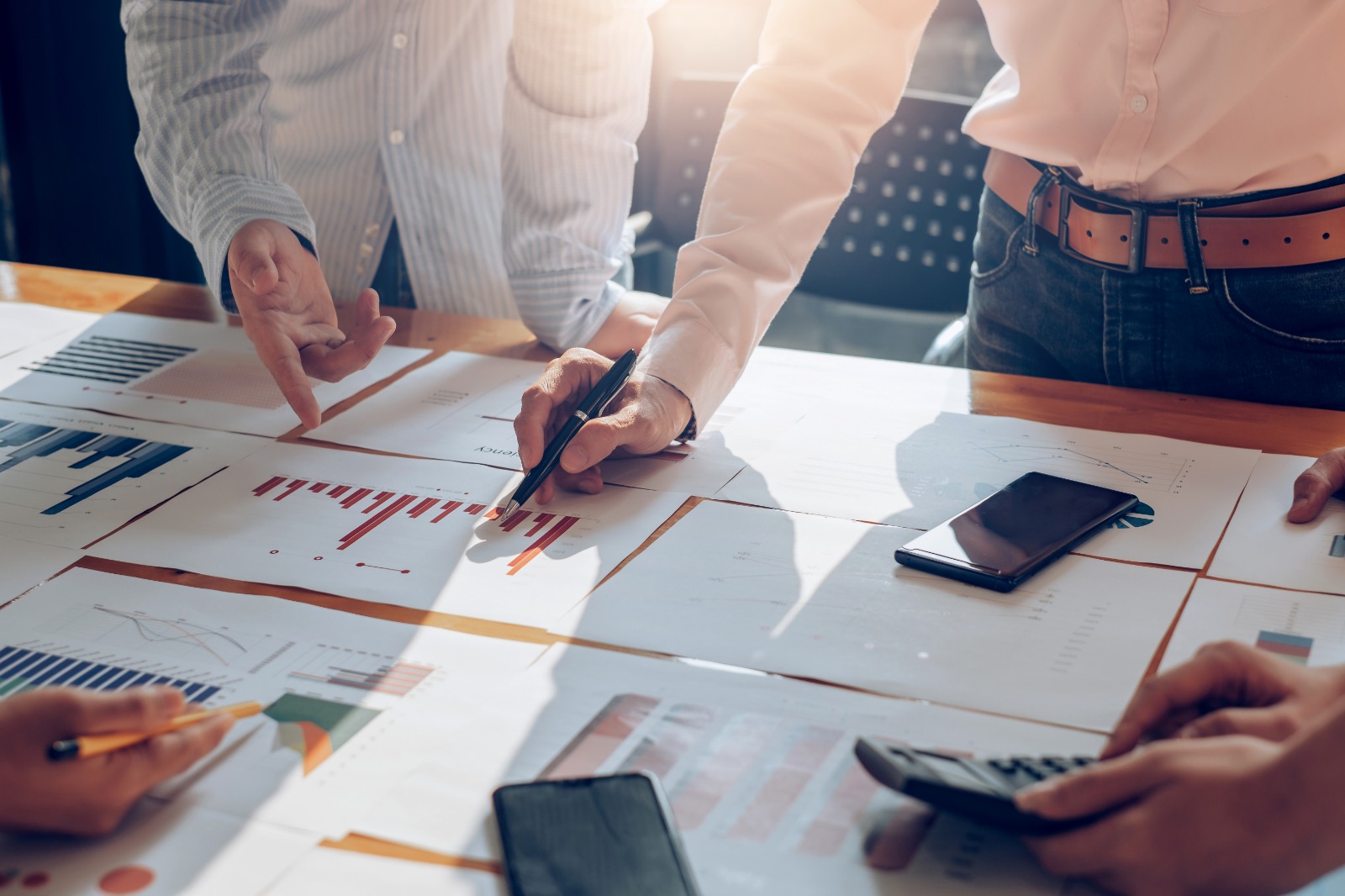 One of the first lessons I learned as the CEO of Switch is that a CEO doesn’t have a single discipline that they are meant to excel in. To a certain extent, it is easier to define a CEO by their areas of weakness than by their strength in one particular area. When there is a strength that outweighs all others by miles, you have a CEO who would have been better suited as a CMO, CTO or COO.

One successful yet tragic example of this is the case of Steve Ballmer, who was excellent at selling but lacked vision. He led Microsoft to some of its best performing years in the history of the company, but also ran them straight into a brick wall when he could not rely on his sales tactics to carry the company forward.

Yet, in my experience, it seems like many CEOs feel that they do not need to get the nuances of marketing. This might have been OK when marketing was seen as the realm of the creative bunch, but nowadays, it has never been farther from the truth.

CEOs have a responsibility to understand the importance and the ins and outs of their company’s marketing performance with as much insight as they should be able to read in their company’s management accounts. Successful CEOs are not the ones who are expert accountants or tech gurus. They are the ones who know the boundaries of each field so that they play close to the maximum that tech, marketing and finance, for instance, can deliver while never undervaluing their potential.

They should be able to ask for the right numbers when the marketing team is presenting them with reports at the end of the month, and they should have a dashboard that gives them the equivalent of monthly management accounts on a regular basis, probably even more frequently than management accounts.

Because marketing teams (and agencies) have been fooling leadership into believing that marketing is a dark art. That marketing is a subject that only marketers get, and that CEOs have to be thankful that they’re getting any reports at all.

And to make matters worse, CEOs (and leadership) make even bigger mistakes. They try to read into numbers without really understanding them, and get a misinterpretation of the facts based on their bias. They decide to measure whether a campaign is working based on the number of likes an on-page Facebook ad is getting, when all the budget is being spent on a set of ads that is all pushed off-page. If this is too technical for you, all you need to understand is that they’re trying to judge a company’s performance by looking at another company’s management accounts.

Then you get teams doing foolish things like asking to book a billboard on a specific road “because our CEO drives past it every morning on his way to work”. Yes. We’ve actually been given that instruction by a marketing executive at one of our clients.

So, by not really getting the marketing process, CEOs leave money on the table, miss out on serious gains they could drive if they really got marketing, and worst of all, drive their marketing teams into taking stupid decisions. Because for most people, it’s easier to shut your CEO up by placing a billboard on the route they take to work than it is to sit and explain to them that the road they take to work is not in an area that their target market would drive through.

CEOs make this mistake all the time, especially when their teams are terrified of them. And yes, your team is terrified of you. No matter how cuddly or lovable you might think that you are, the simple fact that you sign off on the team’s wages is enough to make people want to please you at all costs. The same happens with third-party suppliers too, which is why we always make it a point to tell our clients that we’re not easy to work with, because we say things as they are, even if it’s not what you want to hear.

Which brings me to the last part of my post, one that is rapidly taking the shape of a manifesto: CEOs should do their best to figure out the numbers that really matter. And if they can’t figure it out just yet, they should do their best to find someone who can show them the ropes. Take an interest, learn the basics and take it from there. You’ve learnt so many other things in your life that you shouldn’t let this one stump you.

Decide what the marketing function should be working on, establish KPIs that balance each other out and then take an active interest in leading your team or agency to consistently nudge the numbers in the direction that you want, based on business objectives not on vanity metrics.

Just to give one example, when dealing with digital marketing we help our clients work on a set of stats that have built in checks and balances. We suggest looking at the following to make sure that you’re not being hoodwinked:

Volume – Here we check that we are actually growing our numbers.

Quality – This set of stats will help us understand the quality of the increase in volume.

ROI – If we’re increasing the value of our return while spending disproportionately more, then we’re not really making any progress, so we need to confirm that we’re improving on our return on investment, too.

You might be tempted to simply jump to the last number, and if you have absolutely no time or interest in the subject, then that should be the only number you look at, however, by taking an interest in all four stages you should be able to give your team much more strategic feedback.

These numbers aren’t the only ones you should be looking at, however, by taking a look at this simple example you can easily realise that when you were judging the quality of your marketing by simply looking at the number of likes on a Facebook post you’re only looking at the first, and most superficial, number in a set of numbers that can tell you a much richer story.

Not all campaigns can be measured to that depth, naturally, but the more you learn about the subject, the more pertinent questions you can ask, and the less likely you are to have a team, or an agency, that will book a billboard on your route to the office.