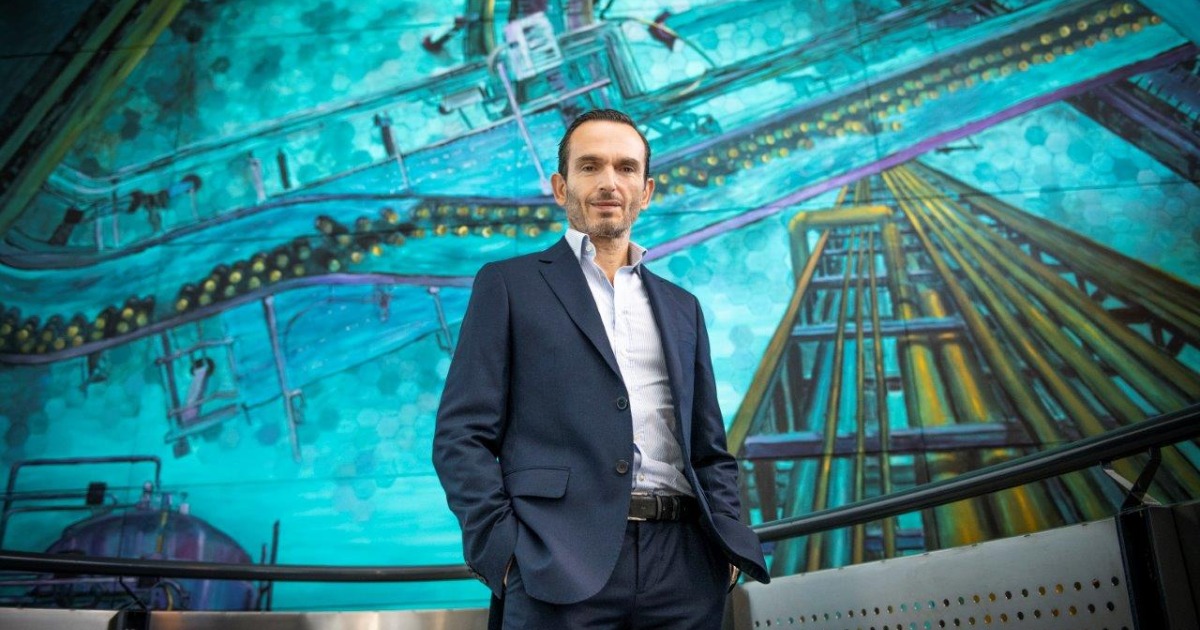 “We are having to respond to unprecedented levels of emerging inflation and shortages of supply of certain key raw materials and finished products,” remarked Farsons Group CEO Norman Aquilina as part of his commentary on the Group’s H1 performance in 2022.

The Group has recorded €7.8 million in pre-tax profit in the opening half of 2022, representing a €2.6 million increase from the figures registered in the same period last year.

This comes after it reported a turnover of €57.3 million, a 37.7 per cent improvement over the same period last year, which is also equivalent to a 7.6 per cent increase over the first six months of 2019, reflecting its “continued economic recovery from the COVID-19 outbreak”. Increased revenue was registered across all its business segments.

And, while the Group has reported an improved performance, its optimism has been held back due to global economic pressures that are seriously impacting Malta’s economy and its manufacturing sector in particular.

“In order to maintain the current growth trends, it is essential that the Group remains vigilant in what are rapidly changing market conditions,” Mr Aquilina said.

“The prospect of a recession across Europe, largely as a result of the energy crisis brought on by the Russia-Ukraine conflict, will gradually also weigh on consumer demand patterns.

“Whilst COVID has by no means been eradicated, its effects seem more manageable and contained. Yet substantial challenges remain across a number of fronts, the timing and overlap of which, are indeed unfortunate both internationally as well as on the domestic front.

“There is a growing expectation that FY 2023 will be a year of two halves, as the second six months of the year witness growing input costs coinciding with a softening of consumer demand as inflation pressures squeeze household budgets which will place significant additional pressure on our margins,” explained Mr Aquilina.

Farsons Group Chairman Louis A. Farrugia joined Mr Aquilina in this cautionary optimism, as its “resilience will again be called upon in the challenging months ahead”.

“The Board of Directors have already responded to the improvement in results registered for the previous financial year by reinstating its dividend distribution policy to shareholders after a suspension of dividend payment for a period that lasted 24 months,” Mr Farrugia said.

Engaged in a wide array of industries, such as beer and beverage brewing and the wholesale and retail of food and beverages, Farsons Group has steadily grown year on year through its extensive portfolio of brands, including Cisk Lager and Kinnie.