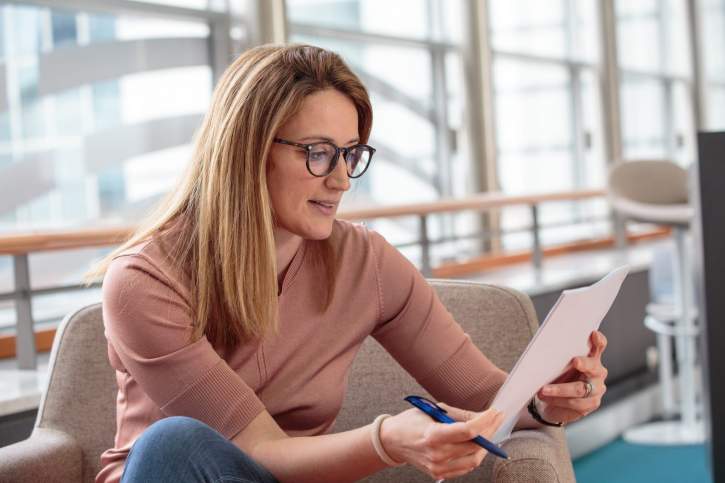 Earlier today, local MEP Roberta Metsola made history after becoming the youngest and first-ever Maltese person to get elected as President of the European Parliament (EP).

Dr Metsola won 458 of the 616 eligible votes, allowing her to get appointed to said role after the first round of voting.

“It doesn’t matter whether you’re a man or a woman, German or Maltese, black or white, young or old, rich or poor, able or disabled, gay or straight – if you’re smart, work hard, and principled, you can make it,” Chiliz & Socios.com Marketing Director Gilbert Camilleri wrote on social media.

“Congratulations to our own Roberta Metsola for being elected as the youngest ever European Parliament President,” he continued.

Dr Metsola had been serving as Acting President of the EP since 11th January 2022, following the passing of then-President David Sassoli.

Prior to that, the MEP served as First Vice-President of the EP – making her the first-ever Maltese MEP to occupy said role.

“I remember the time in the run-up to the referendum on EU membership in Malta when the then opposition was insistent that Malta is too small to have a voice in the EU and that Malta should not join,” JOKR Chief Legal and Compliance Officer Matthew Saliba wrote.

“Roberta has been a beacon of justice and an adamant fighter for justice in the EU – I cannot be prouder of my fellow islander,” he continued.

“What a great moment for Malta, for women and for all those who couldn’t wait for the better part of our country to shine. Well done, Roberta Metsola. We couldn’t be prouder.”

“Roberta can be proud for obtaining the confidence of a great majority of MEPs from so many diverse countries and political backgrounds,” Ms Mizzi wrote.

“The work she undertook in the European Parliament shows her abilities to negotiate whilst fighting hard for what she believes in. For this reason, she deserves the recognition received with today’s vote,” she continued.