The President of The Malta Chamber highlighted the need to shift focus away from that potentially tantalising figure of five million tourists per year. 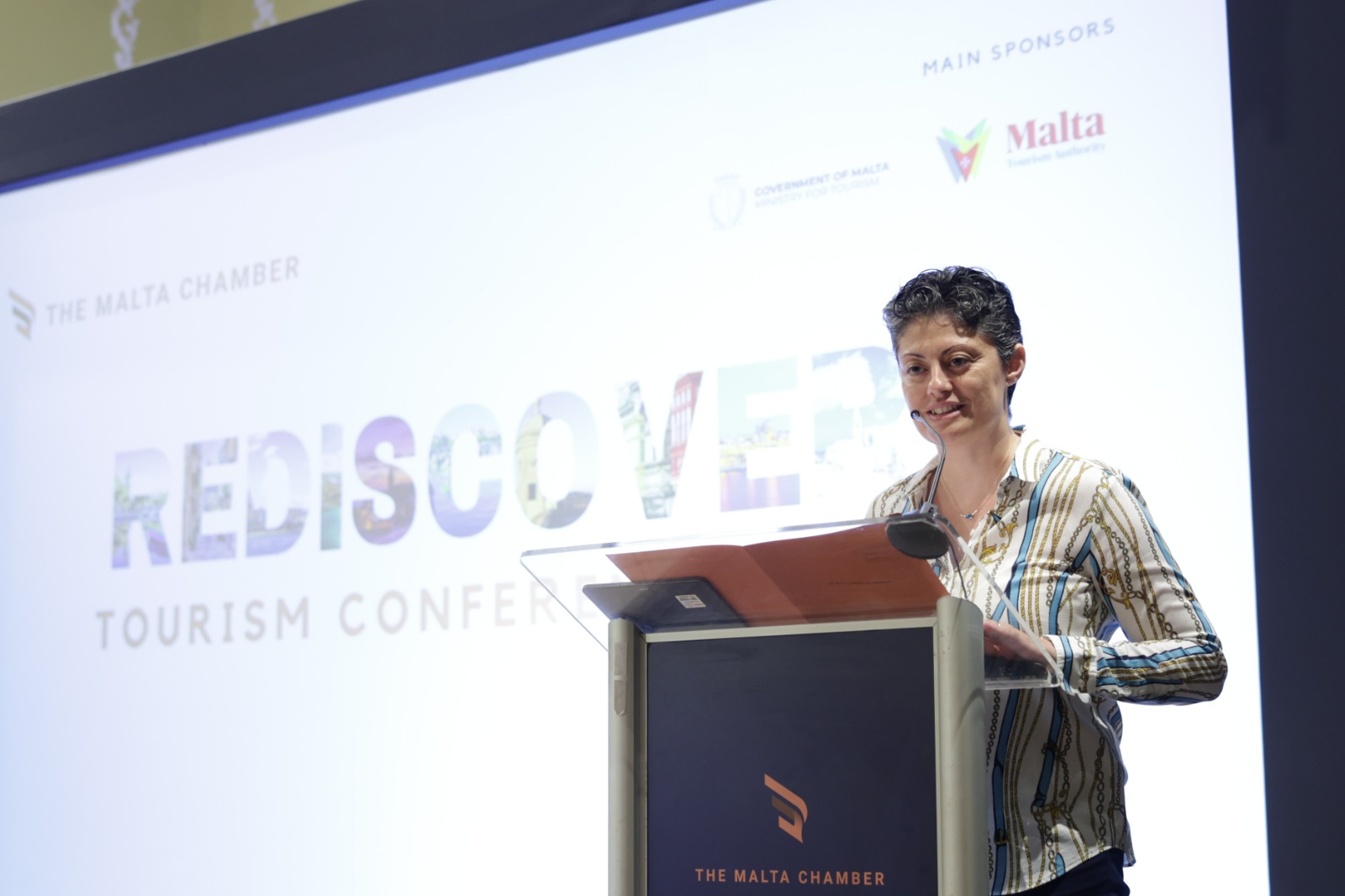 On Tuesday (yesterday), the Malta Chamber of Commerce, Enterprise and Industry hosted its first Tourism conference on the occasion of World Tourism Day. During the conference, which was entitled ‘Rediscover’, Malta’s tourism regulator, tourism operators and the government discussed ways in which they can work together for the common good for this industry.

Speaking at this event, President of The Malta Chamber Marisa Xuereb said that, “this is the time for the authorities to rediscover their vision of tourism and implement the necessary changes for a better Malta.”

She highlighted the need to shift focus away from that potentially tantalising figure of five million tourists per year, stating that “in August 2019 Malta saw record numbers of tourists – an average of around 100,000 per day. That’s equivalent to around 20 percent of our official population.”

President Xuereb continued by questioning whether Malta can envisage 200,000 tourists roaming around on a typical day in August, quite irrespective of all the investment in infrastructure. “We need to address the glaring limitations of our tourism supply chain, particularly in terms of human resources and sourcing of food,” she added.

The conference continued with two other speeches by the Minister for Tourism Clayton Bartolo, and Opposition Spokesperson for Tourism Robert Arrigo, who both agreed on the importance of coming together for the benefit of the hospitality industry.

Malta Tourism Authority CEO Carlo Micallef was the first keynote speaker of the conference. During his speech, Mr Micallef spoke of the importance of “rethinking tourism” especially in recognising “not only that the world continues to change, but that it is changing fast.”

The next keynote speech was delivered by The Malta Chamber CEO Marthese Portelli who outlined five key points which require commitment and immediate tangible action from Government, which included:

The Chairperson of the Tourism Operators Business Section within The Malta Chamber, Alan Arrigo concluded the conference by stressing the importance of the need to weed out mediocrity stating, “that this can be achieved collectively when every part of the ecosystem delivers on its promise of a quality experience and keeps adapting to the many needs of tourists and stakeholders alike in a delicate balancing act.”

The conference included three panel discussions which included speakers from, both, the private industry as well as MTA and the Ministry for Tourism.