‘We should have a level playing field, and put a stop to illegal gatherings’ – Kate de Cesare

Malta’s cinemas and theatres have been open for well over a month, yet current restrictions still limit them to a quarter of their original capacity. 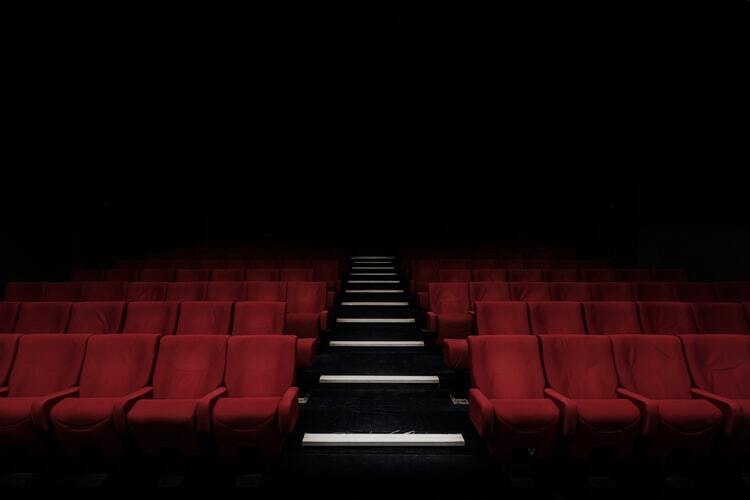 From petitions to protests, Maltese artists have been up in arms in recent months after ‘discriminatory’ COVID-19 restrictions left many jobless.

The situation was further aggravated when Hamrun Spartans fans congregated en masse to celebrate the team’s Premier League victory. No social distancing seemed to be in place, and police officers appeared to make little effort to enforce precautionary measures.

The day after such celebrations, artists gathered outside Parliament to protest the highly-limiting restrictions being imposed on cultural events, and the day after that, Tourism Minister Clayton Bartolo and Arts Minister Jose Herrera announced the Event Support Scheme – a programme seeking to breathe new life into the local culture scene through an injection of €2 million.

In light of this, MaltaCEOs.mt spoke to Kate de Cesare, Director of Operations at Eden Leisure Group, to gain some insight into what the arts, culture and events sector makes of the programme.

“The fund of course is very welcome but €2 million is on the low side when considering the number of players involved, the missed opportunities they’ve suffered over the past 18 months, and their current financial status,” Ms de Cesare said.

“It addresses event organisers directly, and won’t necessarily benefit other players such as venues who’ve suffered huge financial losses and some who have even had to shut down. Offering free venues to producers makes it even more difficult for other venues who are not funded by the government, to operate,” Ms de Cesare continued.

Despite the initiative’s apparent shortcomings, primarily in the sense that it “doesn’t directly address the individual artist or entertainer,” according to Ms de Cesare, the Operations Director still views it as a “welcome development.”

Malta’s cinemas and theatres have now been open for well over a month, yet current restrictions still limit them to a quarter of their original capacity.

“What needs to be considered is moving from 25 per cent to 50 per cent capacity, as it is too difficult to operate for most with such limitations. Cinemas in most other European countries, for example, are now operating at 50 to 100 per cent capacity, whereas here we’re still at 25 per cent with no indication of when it will increase, ” Ms de Cesare said.

While some rules are deemed unjust, she also believes that others are borderline non-sensical.

“Conferences and meetings are grouped in the events category, even though their nature is totally different to others in the same category, like clubbing, for instance. It also makes very little sense that delegates can arrive in Malta with a PCR test and yet can only attend such an event if they’re vaccinated,” she said.

During a press conference earlier this month, Health Minister Chris Fearne announced that standing organised events could start being allowed in Malta after the Santa Marija feast, i.e. 15th August. Whilst this was welcome news for many events organisers, Ms de Cesare once again highlighted the double standard that this instigates.

“Unofficial and uncontrolled standing events are happening every day on beaches, in Paceville, and village squares, to mention a few. Allowing controlled events makes perfect sense, provided the infection numbers remain under control,” she said.

“This way, people can still enjoy their freedoms that they so desperately want, but in a controlled environment to keep everybody safe and ensure numbers don’t increase. In the meantime we should have a level playing field, where they put a stop to illegal gatherings,” Ms de Cesare concluded.