Alan Caruana envisions a ‘Gigabit Society’ where businesses and families can enjoy internet on multiple devices without compromise. 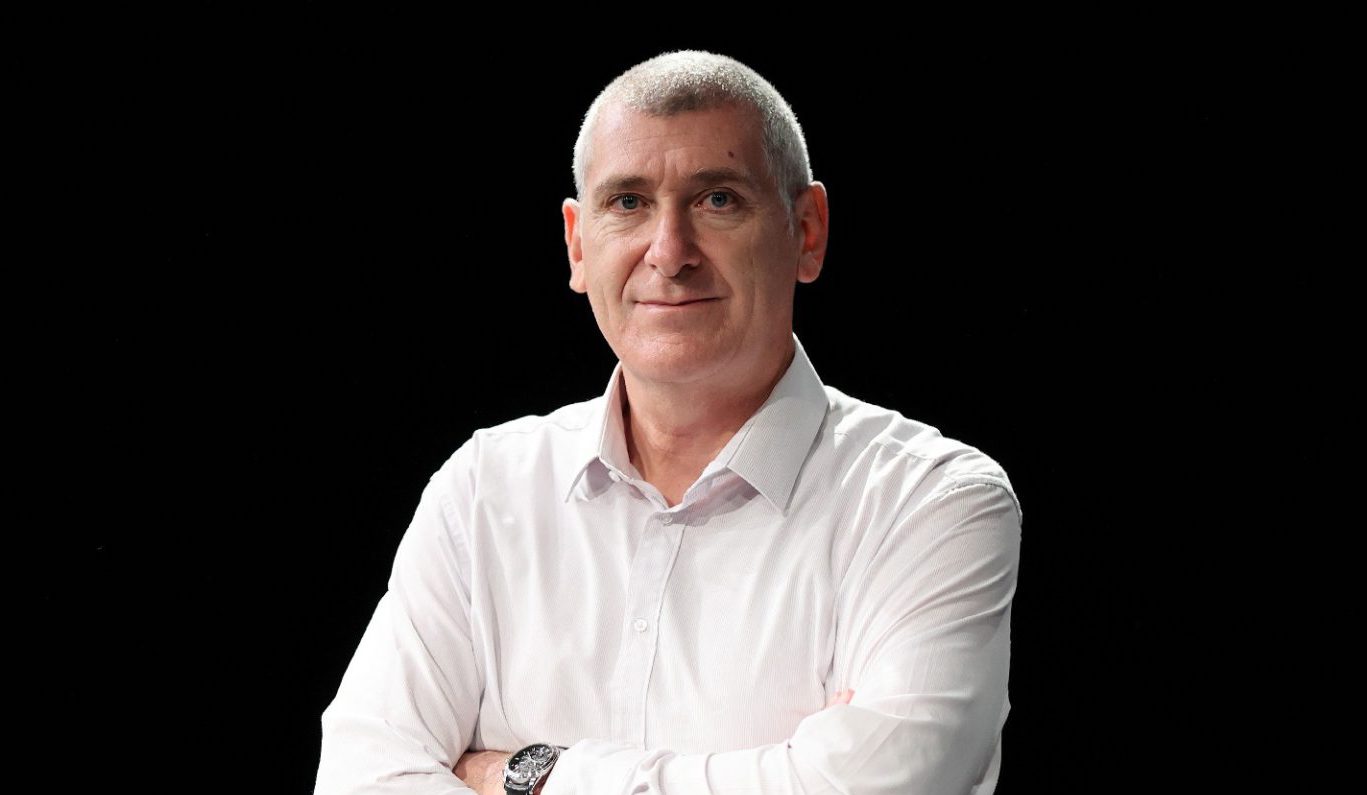 As the world increasingly shifts online, spurred on by the changes required to combat the spread of the COVID-19 virus, one fundamental element making it all possible – our internet connection – has been put under increasing strain.

With multiple devices on the same connection and video calling becoming more popular, high-speed internet has become essential. Enter Epic Fibre, the new operator’s solution that seeks to address the need for high-speed internet at affordable rates on the local market.

Epic Fibre Internet goes up to 2000Mbps (2Gbps), double the highest speed fibre packages currently available. In this way, whether someone is working from home or setting up an office, they can rest assured that when connecting multiple devices to the same network, the connection won’t suffer.

MaltaCEOs.mt reached out to Alan Caruana, Epic’s Chief Technical Officer, to find out more about the company’s latest offering.

“We knew full well that there is a growing demand for a faster network,” explains Mr Caruana, “and today, that means fibre.”

He illustrates the potential of fibre by going through the development of internet connectivity, starting with Dial Up way back in the ’90s, where users literally needed to dial up to establish a connection to the internet. “This was slow and cumbersome but at the time it served its purpose,” says Mr Caruana.

Next came DSL, which attempted to overcome these barriers with an always-on connection, but it was still relatively slow. Cable followed, in an attempt to remove all these barriers with a more powerful connection. “However,” explains Mr Caruana, “cable remained and still is a hybrid network with much of the last-mile using coaxial cable technology.

“This,” he continues, “puts limits on the upload speed and still makes it susceptible to electrical interference, making the technology not fully future-proof.

“It is with the introduction of full fibre technology that all barriers were removed.”

Fibre is different because it eliminates the limitations of other technologies, while the latest network technology utilised by Epic ensures there’s enough bandwidth or capacity for all its customers to enjoy 2000Mbps speeds without compromise.

This gives Epic Fibre the ability to have multiple users using high bandwidth applications, like video conferencing and 4K TV, all at the same time.

Besides the innovations on the network side, Epic also launched one of the most powerful Customer Premises Equipment (better known as routers) available in the market today.

This router is a single box solution combining the optical and gateway functions into one box – so there’s less clutter, and fewer cables. It is certified for the latest generation WiFi, WiFi6, and contains the most diverse connectivity options to make sure the internet capacity is made available to all customer devices at home. Epic worked together with its partners to further enhance the device by introducing additional features such as parental controls and eco-settings, as well as environmental credentials, with 100 per cent of the casing made from recyclable plastic.

The epic fibre network makes use of a novel network design which utilises small enclosures so as to reduce the visual impact as well as eliminating the need to secure any type of enclosures to the façade of buildings.

Using the latest technology, which carries a significant additional capital investment, while still giving the best price per megabit to consumers, was a big challenge, achieved by utilising a highly efficient design working in conjunction with Epic’s partners at Monaco Telecom.

Thanks to the investment, businesses will also be able to tap into the internet with a high bandwidth connection, both in the downstream with 2000Mbps as well as in the upstream with a specific business package delivering 200Mbps.

This means that Epic for Business customers get double the upload speeds of residential connections, the Chief Technology Officer explains. By taking advantage of this additional bandwidth, businesses can increase their productivity, allowing applications and employees to do more simultaneously with quicker response times.

Typical applications would be the smooth running of full quality video conferencing with several people, applications that run faster and are more responsive, especially since cloud-native applications are becoming the standard, as well as much faster data transfers such as scheduled backups which businesses would typically do to ensure continuity.

Mr Caruana says the company is aware of the country’s long-term vision and commitment to increase digitalisation and is adamant that Epic “wants to help futureproof Malta”.

“We at Epic believe that this full fibre network with the latest technology in both the network and the router is the start of an unparalleled multiple gigabit internet service,” he says. “And best of all, it’s at a price which is truly affordable.”

For now, the technology will be rolled out in Mosta, chosen as the first location due to the lower penetration of high-speed internet in the locality and the size of the community, making it ideal for Epic to pilot the new network before expanding further.

Mr Caruana confirms that work is already underway to make Epic Fibre accessible in new areas over the coming months, along with specific plans for new areas. “One must however keep in mind that this is an investment which spans over several years,” he says.

For this reason, Epic has been selling other fixed internet services, complemented by a suite of Managed Services for Business, through its own and also third-party infrastructure across Malta and Gozo. The road ahead is long, but Mr Caruana believes in the company’s mission to turn Malta into a true Gigabit Society.

“Imagine a society in which gigabit connections are the order of the day, and in which businesses and all members of a family can enjoy using the internet on multiple devices with high bandwidth applications all at the same time without compromise.”

While acknowledging that this vision remains far away – not even the countries with the fastest internet connections in the world are anywhere close to this – Mr Caruana is proud that Epic are local leaders in bringing Malta closer to a true Gigabit society.

Read next: KaFe Rocks Group appoints Cordelia Morgan-Cooper as its first ever Head of People

Robert is curious about the connections that make the world work and takes a particular interest in the confluence of economy, environment and justice. He can also be found moonlighting as a butler for his big black cat.
Spotlight