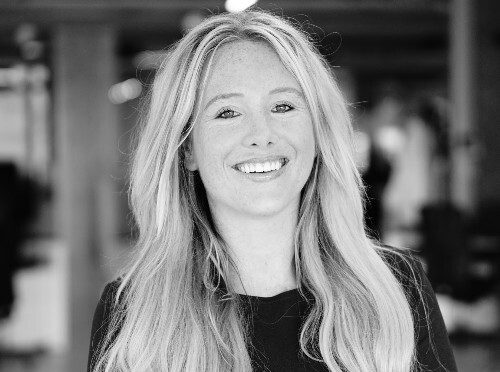 The brand-new Head of People title replaces KaFe Rocks’ Head of HR title. The change was made in accordance with the company’s people-oriented culture and in a bid to further focus said department on people.

“I am extremely excited about joining such a successful and fast-growing business with a fantastic reputation,” Ms Morgan-Cooper said.

Prior to this appointment, Ms Morgan Cooper was responsible for Catena Media’s global talent acquisition strategy for three years. Throughout said period, she helped the company hire around 500 employees across multiple locations.

“With a background in recruitment – my new role as Head of People encompasses my key strengths – building relationships, fostering and maintaining a positive working culture, and working towards a people-centric business where high performance is key,” Ms Morgan-Cooper continued.

Her career has its roots at Reed, one of the UK’s largest recruitment agencies. There she was responsible for building and growing the Senior Finance team in Central London.

KaFe Rocks Group’s CEO, Simon Pilkington, praised Ms Morgan-Cooper for having “impressed from the beginning of the process.”

“I have 100 per cent trust and belief in Cordelia to help our people department grow and assist the business in its ambitious plans over the years,” he said.

Read next: David Agius Lia appointed Director of Food and Beverage at the Malta Marriott