Leading local supermarket owners call the effectiveness of the ban on the importation of single-use plastic products into question. 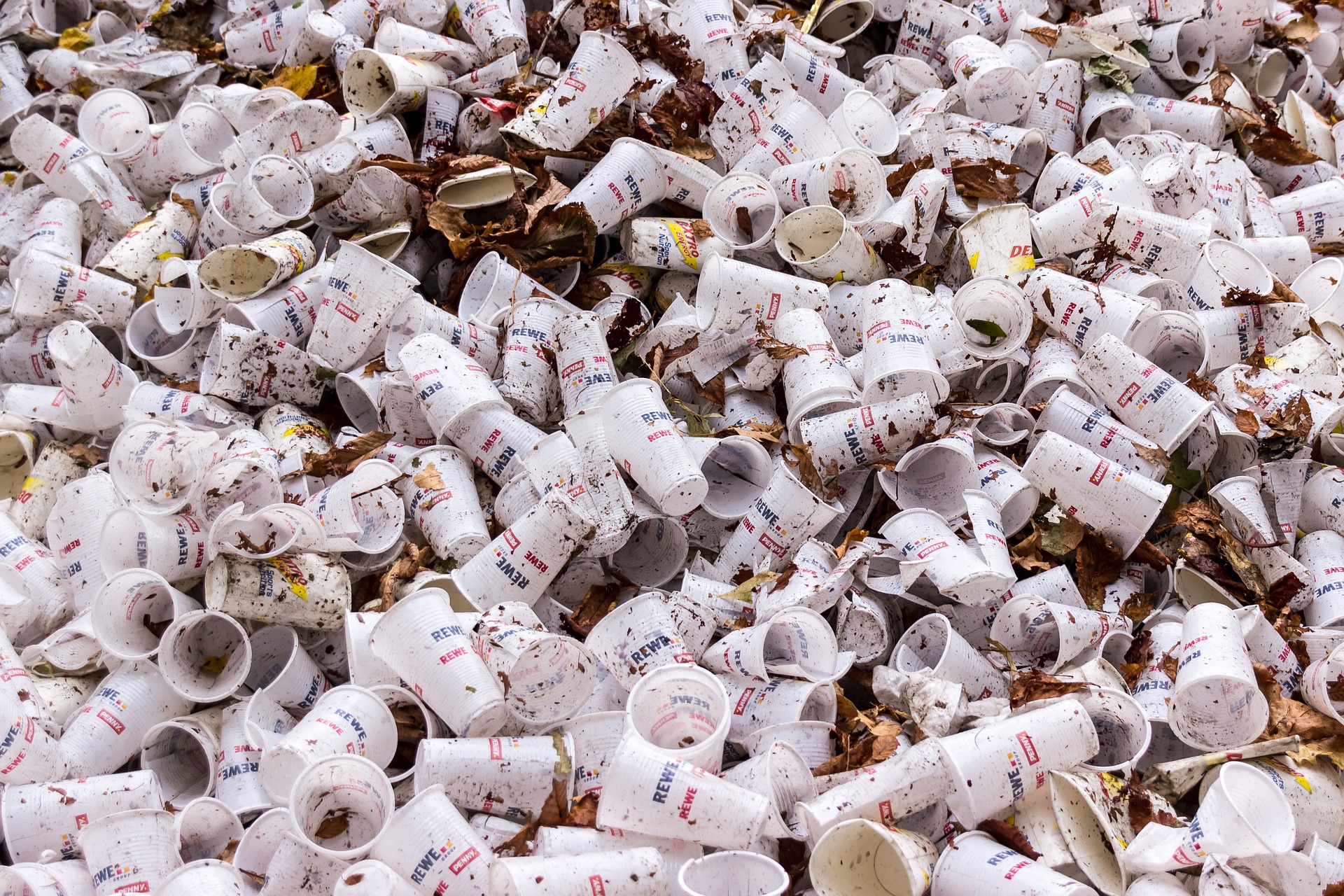 On both a national and European level, 2021 has brought about some much-needed legislative changes with regards to single-use plastic pollution.

The European Union (EU) has also been working on a strategy to minimise the usage of single-use plastics, and on 3rd July 2021, a directive came into effect that requires member states to place specific markings on a number of single-use plastic products and packaging.

These products include sanitary towels, tampons, wet wipes, tobacco products with filters, and cups for beverages. The required markings should clearly state that said products contain plastic and warn consumers against disposing of them improperly.

In light of these changes, MaltaCEOs.mt got in touch with several local supermarket owners to learn about how these bans have impacted their business.

Both Joe Spiteri, CEO of supermarket chain Maypole, and Maurice Mizzi, President of Mizzi Organisation (the conglomerate owning Arkadia supermarkets) were fully in agreement with the measures that have been put in place. Mr Mizzi went so far to say that “[The Mizzi Organisation] is actually one of the few companies that follows what the [Environment] Minister says.”

According to the Environment Protection Act, any person who fails to comply with the single-use plastic ban can face an initial fine of up to €1,500. If the offence is repeated, the perpetrator can face a maximum fine of €2,500.

“We have always been proactive on this matter. As you may know, during the past year, we eliminated over a million plastic bags from our shops following the introduction of high-quality paper and cloth bags in our outlets,” Mr Spiteri said.

Despite these measures however, consumers can still very easily access single-use plastic products from their local corner shops – as long as they’re locally made.

Another issue faced by supermarket owners that equalises the benefits of Malta’s ban and the EU’s directives concerns enforcement. Mr Mizzi and Mr Spiteri both remarked that they’ve witnessed no local authorities enforcing the EU directive, despite the fact that the European Commission clearly states that “through their national legislation, [member states shall] ensure that certain single-use plastic products which are placed on their market bear a marking on the packaging or product itself.”