Mark Debono celebrates a decade of running Systemato, which has enjoyed incredible growth, going from a one-man-band to a full-service digital agency. 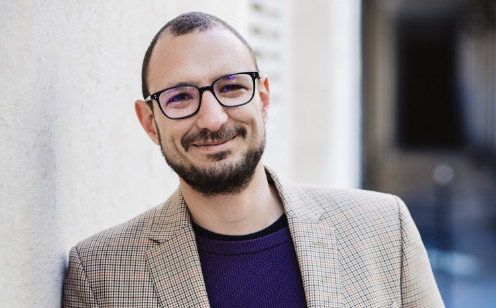 “When Systemato started out, my plan was that I would work with writing. I never had any ambition to set up a full service digital agency,” reveals Director Mark Debono in a recent post marking the agency’s 10-year anniversary.

Having started the business with a clearer idea of what he didn’t want, following underwhelming experiences with his first two jobs after University, the agency director explains that his goal was initially to write for increasingly high-profile clients, with a view towards adding more writers to the team as the business grew.

“That would have been my idea that Systemato is a successful business,” he recalls, and indeed, Mark says, that is how things would progress.

What he didn’t expect, however, was what happened after that. “That was when the business grew four to fivefold in two years,” he says, going from “providing solitary pieces of content to clients to managing marketing for a Michelin star restaurant, and creating new brands of our own along the way too.”

Looking back on the last decade, with all the lessons learned and mistakes made, the director marks the milestone with a pledge for the future: “we’ll continue to work hard and run this agency with values we hold – honesty, trust, reputation, competence.”

Read next: ‘This new platform will drive agents to improve across a broad range of skills’ – RE/MAX Malta CEO