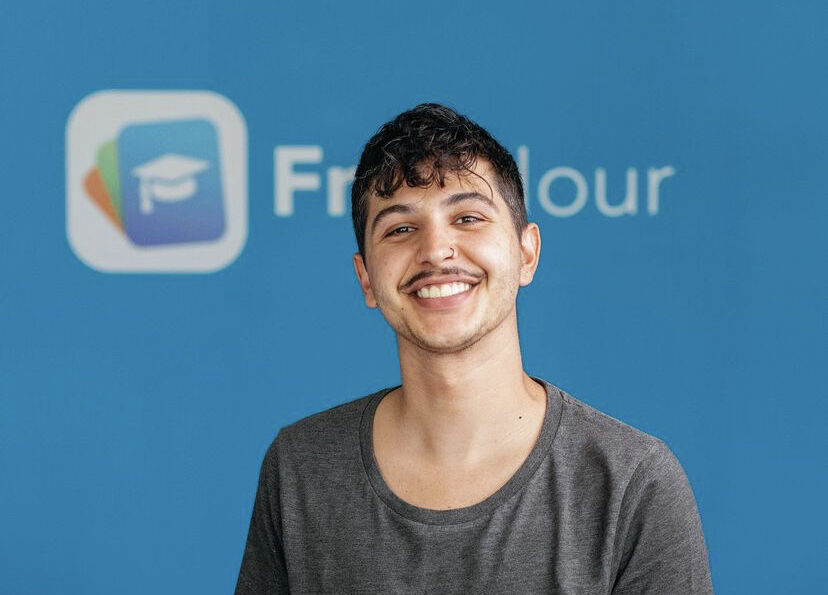 Matt Fenech, former Sales Executive at FreeHour, took to social media to announce his promotion to the position of Head of Sales at the same company.

“What a crazy journey it’s been so far! After just 10 months as part of the FreeHour Malta team, I’ve been promoted from Sales Executive to Head of Sales,” Mr Fenech wrote.

“A special shoutout goes to our leader, Zach Ciappara, and his right-hand man, Gabriel Baldacchino, who form part of the few people who manage to motivate me on a day-to-day basis,” he continued.

Mr Fenech had joined FreeHour in the capacity of Sales Executive back in January. Prior to that, he held a similar role for just under a year at the Corinthia Palace Hotel.

“I’m super excited for the future of this company and strongly believe that together, we can reach the heights we are aspiring to,” the Head of Sales added.

“Thank you, Sean Abela for showing me the ropes and for answer my 100 questions a day. You’re a star,” he concluded.

Founded in 2017, FreeHour is a mobile application platform for students to share their timetable with friends and find mutual free lessons.