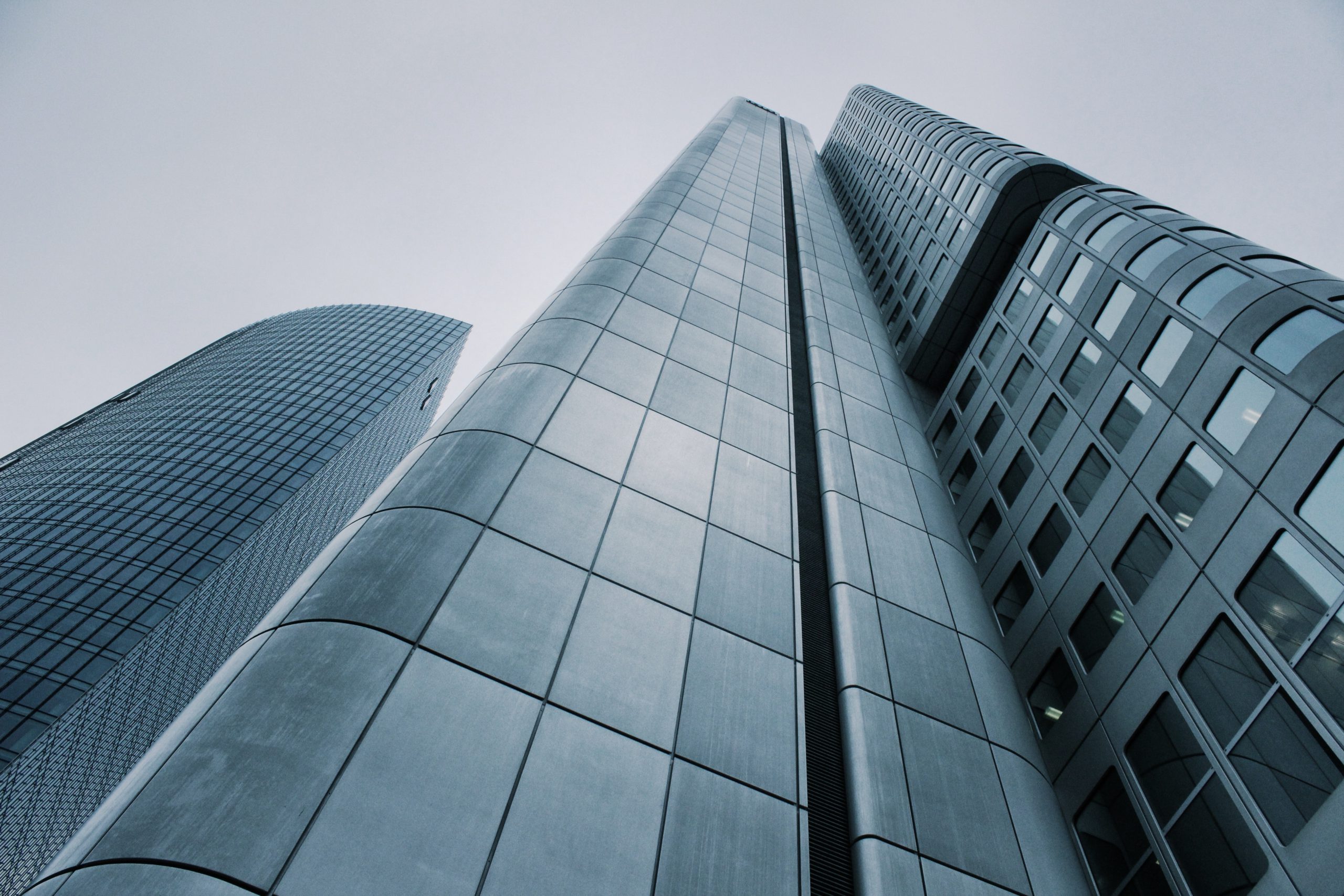 Marinella Ciangura, former Group Sales & Marketing Manager at Ikonika Hotels & Spas, took to social media to say goodbye to her former place of work and to the local hospitality industry as a whole after landing a new position at Casumo.

“Today marks my last day at Ikonika Hotels & Spas. After 15 intense and challenging months, plus the previous 13 years within the hospitality industry, it’s time for me to take on a new challenge and join Casumo,” Ms Ciangura wrote.

“It’s never easy to say goodbye, especially in the current circumstances, and to a company where I felt at home and supported from the very beginning,” she continued.

Prior to her role at Ikonika Hotels & Spas, Ms Ciangura held three different positions over an eight-year tenure at Corinthia Hotels, although her involvement with the local hospitality industry goes even further back.

“I will miss the close connections with the team, the constructive debates, and the good laughs as well,” Ms Ciangura concluded. Founded in 2012 and headquartered in Malta, Casumo, that is Ms Ciangura’s new place of work, is a mobile-first online gaming group providing casino and sportsbook products

Read next: ‘Very excited for this journey’ – Danielle Calafato appointed Head of Commercial at Gaming Corps