Mr Sultana joined BRND WGN as a Senior Creative back in 2014. 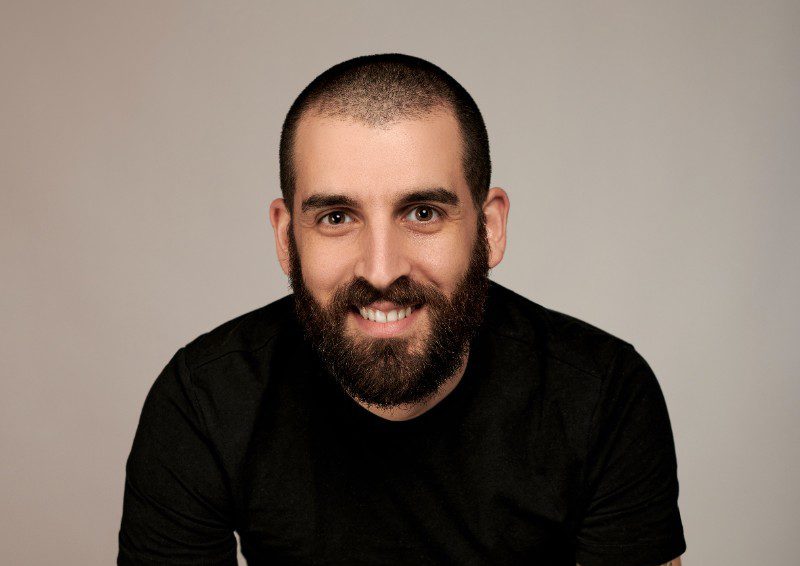 Mr Sultana joined the Mriehel-based company back in 2014 as a Senior Creative. He held said role for just under three years before taking on the position of Design Lead. A year later, Mr Sultana started a four-year tenure as Head of Design.

“Last Friday was my last day at BRND WGN as I’m still processing it. What a ride it has been since I hopped on the WGN back in 2014,” he wrote on social media.

“I’m infinitely grateful to the team, particularly Peter, Kris, Chris, and Gareth, for having created the perfect atmosphere for me and many others to grow while having fun. Thank you for being great mentors and even greater human beings,” he continued.

In the past weeks, BRND WGN completed its move from Naxxar to The Brewhouse, Mriehel. The company had spent over nine years stationed in Naxxar, where it witnessed rapid, consistent, and exponential growth.

“I’m very proud to have been part of different teams under different roles. However, I’d like to give a special mention to the current team I’ve had the pleasure of heading towards the end of my journey,” Mr Sultana added.

“They were a joy to work with and enormously supportive. I’m more than confident they’ll keep the WGN flag flying high and this made my decision slightly less difficult to make,” he continued.

The outgoing Head of Design went on to hint at what his professional future may consist of.

“After a decade of short-term relationships with client brands, I now felt it was the time to jump onto the client’s side and effect brand transformation from within,” he wrote.

“Like any other change, there are a lot of unkowns and that might be scary, but I’m also equally excited and I look forward to share this with you soon,” Mr Sultana concluded.

Read next: ‘Our family has a huge social responsibility to our communities’ – Christian Vassallo