It is common for organisations to include ‘psychometric testing’ in people management and performance processes, including selection, training, occupational guidance and career development. 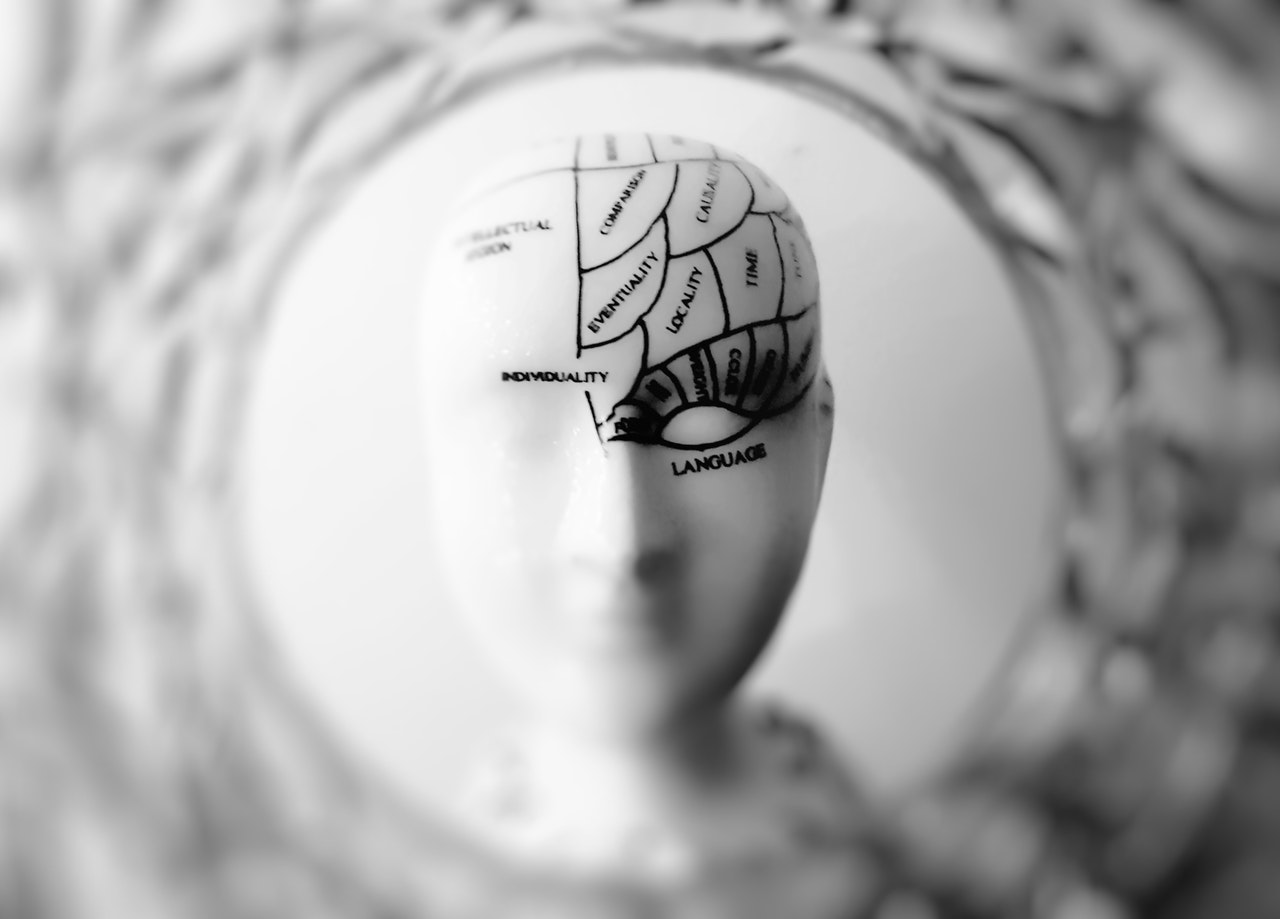 In my 25 years using psychometric testing tools, people have often asked what psychometrics are all about, and whether it is fact or myth that they can enable you ‘to see through people’s minds’. Such beliefs are widespread – even though, of course, unfounded.

Psychometrics is a technical topic and not easy to explain in a few words but highlighting some of the important issues should help readers who are not versed with the topic gain some familiarity.

What are so-called psychometric tests?

Another word for psychometric tests is psychological measurements. Investigations into human behavior in a number of contexts, not least at work, have been going on for years, and I will not bore you with these details. However, the thing to know is that psychometric tests are intended to measure some psychological/behavioural component in a person that one may deem relevant or critical to the job or tasks; by critical here I mean that it represents behaviours that, when manifested, will show improved performance over and above what one would expect as a random act.

Possessing such attributes would make the person stand out compared to others who may be less in possession of that attribute. In lighter words, a psychometric test ‘discriminates’ on some critical component and therefore distinguishes those who possess a specific attribute to those who possess it less. Like an interview, where people are asked to ascertain certain qualities that make them distinguish themselves from others, psychometric tests do the same on two levels: on the cognitive and the personality level.

Very often, if not always, these are attributes that are distinctly invisible to the naked eye, and people will elicit behaviours and capabilities that may reflect such tendencies, but which cannot be easily captured or measured in an interview. This is where psychometric testing comes in handy! Psychological research has been able to demonstrate, with a high degree of accuracy, that such attributes are fairly constant in normal functioning adults, and they do not fluctuate significantly within any one person over time but vary substantially between different people.

Let’s take a closer look at what cognitive ability tests and personality tests do and how they differ from each other.

‘Cognitive ability tests’ (CATs) have been traditionally (and somewhat notoriously) referred to as IQ tests. Research on human intelligence has been on-going for a large number of years and we generally acknowledge two forms of intelligence.

At the most basic form, we have so-called ‘fluid intelligence’. This is our basic capability to process information; it reflects the way we are wired to deal with instances and process information in our head to define and drive our actions. For instance, our ability to process abstract patterns or deal effectively with numbers or words is a form of fluid intelligence. It’s mostly genetic, although social contexts do leave their mark.

Fluid intelligence sets the foundation to enhance ‘crystallised intelligence’ which is heavily influenced by our social environment, and this is reflected in the way we process and reason information. These capabilities are fairly constant in individuals and vary between individuals.

So, on the basis of this researched fact, in essence, what a CAT does is to evaluate or capture one’s state of processing information capabilities and how that compares to others (so called norm-referencing). In some high-level jobs, where people need to process information and be able to handle a multitude of instances (occasions like decision-making, problem solving, planning, etcetera), having the ability to think in a certain way and in a timely manner is critical to the job. Therefore, CATs provide an indication of this inherent capability, and for this reason they are sometimes referred to as ‘sign’ tests, given that they signal the extent of that ability. Their intention is to assess maximum performance.

On the other hand, ‘personality tests’ are based on a set of explanations that our character is composed of a number of finite attributes (traits) that are generally the complex interaction between our environment and our genetic makeup. The underlying theoretical assumptions of personality tests (for which exists a large body of knowledge and research) is that they are designed to assess personal qualities, such as personality, beliefs, social competence, values, developmental milestones and interests, and to measure motivation or drive.

In other words, they reveal our typical reactions and behaviours in a wide array of social contexts, including work. For this reason, they are sometime known to constitute measures of typical performance, and they reveal to us what qualities the person is likely to exhibit thus inferring the desirability (or undesirability) of those set of qualities for the job.

For example, people in sales are generally considered to be more sociable, and people with a tendency to be reserved may be less fit for the job. A good personality test may pick this up and provide valuable information about whom is more likely than others to fit the task. Again, personal qualities are ingrained in us, and while training may improve our general behavioural repertoire, one cannot expect to change substantially when the difference is significant. Over the years we may grow wiser, but that is not tantamount to our ‘character’ changing, unless in very exceptional and often traumatic circumstances.

How accurate are psychometric tests?

Are psychometric tests more precise than more traditional means, like the job interview? Like any measurement, there is always a source of in-built measurement error. In psychometric parlance we use the term ‘predictive validity’ to denote how accurately a measure predicts an external criterion, which is reflected through the score one achieves on that specific measure: in other words, the extent that an instrument can tell us the likely future performance of that person given a specific profile or specific level of ability.

In simple terms, these predictive validities are often captured within a coefficient that varies from 0 (no prediction) to 1 (full prediction). Of course, in reality they are always somewhere in between, but years of research indicates that while CATs can reach 0.7 or 0.8 (high level of prediction), personality tests hover between 0.3 and 0.5 (moderate prediction). This is still better than the typical job interview, which is close to 0.1 and 0.2.

This means that CATs are very predictive in terms of abilities and they capture, by and large, the inner cognitive capabilities of information processing with some firm precision. A person who scores high on numeracy, for instance, will tell us that that person is likely to ably use numeric data quite effectively. In the case of personality, on the other hand, one needs more caution. It is always advisable to use personality testing for developing a profile on which one can have an open discussion with the candidate to verify specific elements of interest rather than to use that profile as ‘hard facts’ for selection or exclusion.

Another important point about psychometric tests is that they are often called ‘standardised’ tests. This refers to the fact that they have a specific way to be administered, and that people using these assessments are properly trained both to conduct them and to interpret them. Doing both wrong may lead to erroneous and frankly unethical decisions. Many cases of unfair assessments and improper use of psychometrics by employers have indeed landed in court. Thus, one requires a degree of preparation and knowledge of the assessments, but also a clear motive for using them. They are, in fact, not always a better substitute than say, on-the-job selection or interviews, but they surely can help improve the quality decisions if used properly.

One final word: Psychometric instruments are measurements and like any measurement, they should be treated as such. They do not supersede our judgement, but enable our judgment about people to make us more objective and rational in our decision-making. In addition, one must see the use of these measurements within a wider scope and not just in a vacuum. Of course, such a short piece does not do justice to the full array of knowledge underlying psychometrics and psychometric testing, but it is hoped that the reader now has a better appreciation of these tools.

Read next: Fight against money laundering ‘remains one of our highest priorities’, says MGA CEO