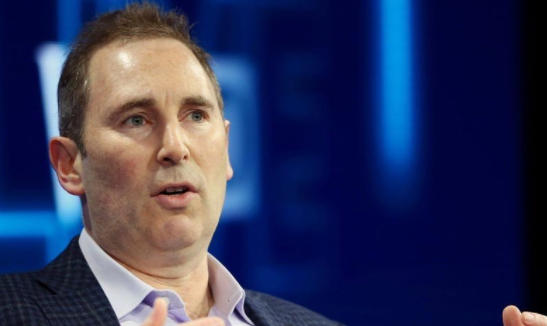 The world was surprised to read the news that billionaire and Amazon Founder, Jeff Bezos will be stepping down from his role as Chief Executive of the tech giant later this year after 30 years at the helm.

Intrigue piqued, however, about who will be succeeding him – and that’s Andy Jassy, a long-time aide of Bezos who helped turn an idea into Amazon’s most profitable business: cloud computing.

Jassy, a Harvard-educated 53-year old joined Amazon in 1997 along with other fellow graduates of Harvard Business School, at a time when the company was far from thinking about cloud computing and focused on selling books and CDs online. He has occupied several roles, including marketing manager, and reportedly never held a job at a company other than Amazon.

In 2003, Jassy and Bezos came up with an idea – reportedly in Bezos’s living room – that would eventually become Amazon Web Services (AWS), a cloud computing platform that Jassy, who is its CEO, took to phenomenal heights, making it Amazon’s most lucrative business.

AWS is a cloud hosting platform that creates the environment for companies, governments and schools to host their data, run their websites and apps. Among its many high-profile customers are Netflix, Spotify and the Us Central Intelligence Agency. According to its website, AWS Cloud spans 77 Availability Zones within 24 geographic regions around the world, with plans to extend to six more regions.

As per The Guardian, AWS boasts a dominant 30% market share of the cloud computing market, owning almost half of the world’s public cloud infrastructure market.

Experts have observed how Jassy’s promotion to the top office of this tech titan signals the importance of cloud computing to Amazon and the vital role it will play in the company’s future going forward.

Read next: Next generation to lead Panta Group with appointment of two new Directors