Greg Jackson says that while his UK start-up now boasts over 1,200 employees, he has chosen to do without an HR and IT department. 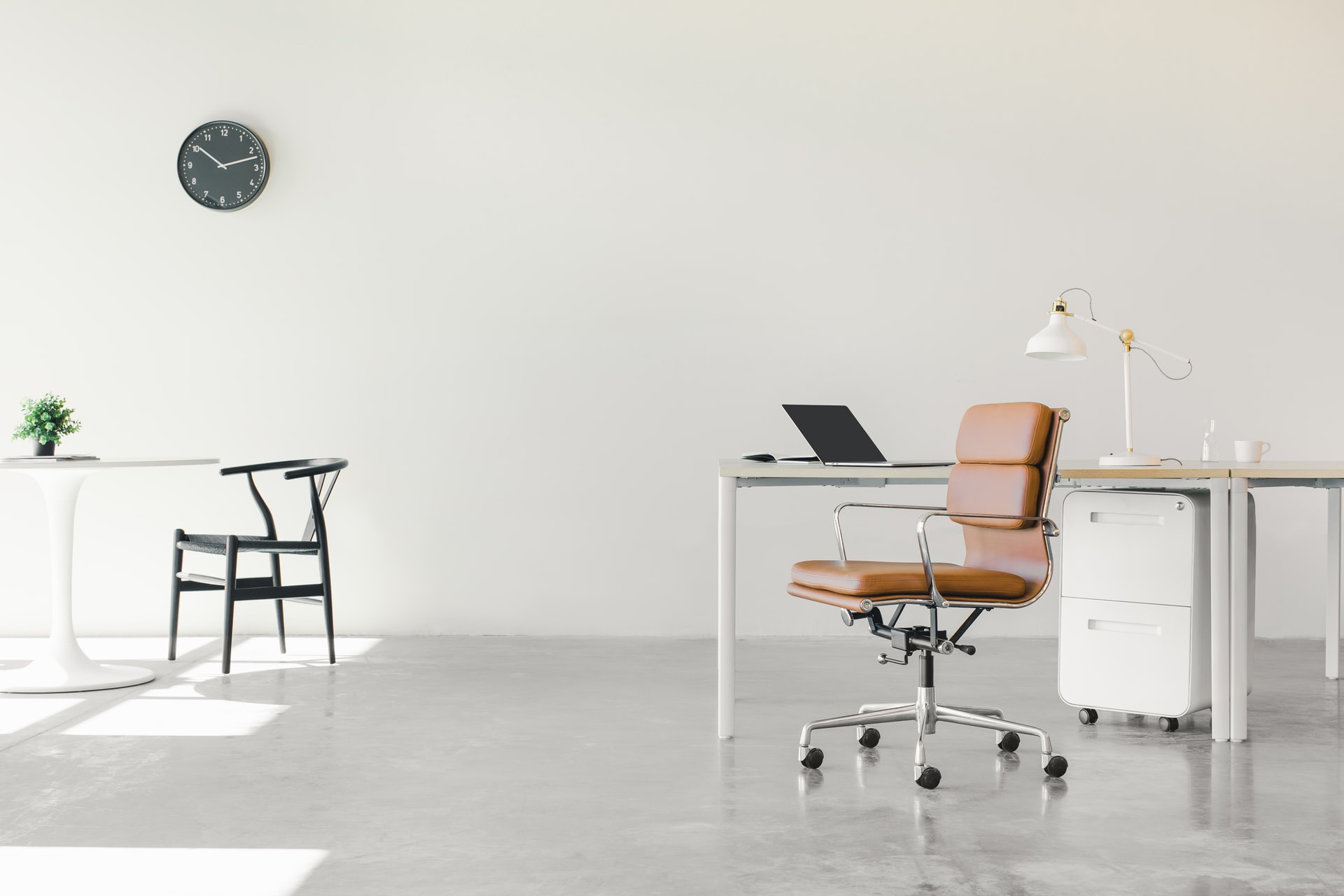 For most large enterprises, the value of the HR department in driving the culture of an organisation is undisputed, with many viewing HR as nothing short of a critical business function that goes beyond helping companies hire and retain employees.

Not for the founder and CEO of billion-pound company Octopus Energy though, who reveals in a BBC News interview, he doesn’t have one.

Speaking to Dougal Shaw in BBC series CEO Secrets, Greg Jackson says that while his UK start-up now boasts over 1,200 employees, he has chosen to do without an HR and IT department, in order to avoid “drown[ing] creative people in process and bureaucracy.”

His company, which was set up in 2015 and specialises in renewable energy for households, currently supplies over 1.9 million homes in the UK, and has been valued at more than £1.4bn by private investors.

The CEO is described as a serial entrepreneur who has been at the helm of a number of other businesses and credits his dislike for top-down management structures to his own negative experiences at different companies. His experience with running smaller companies, he reveals, taught him how to handle HR and IT issues himself. Bringing this with him to Octopus Energy, Mr Shaw relies on managers to take responsibility for issues that arise within their teams – an approach he believes makes employees more self-reliant.

Describing a personal incident from his past which involved getting a dressing down from an employee for attempting to give unwanted advice, the CEO describes it as “one of the greatest learning experiences of my life and it forms the basis of my management theory today.”

It led to his favoured management philosophy, and belief in a hands-off approach that allows employees to manage their own affairs with minimal interference.

Read next: Amazon’s Senior Vice President steps down after a 22-year career