‘Inflation, the war and all the other uncertainties that Malta is facing, might actually be bigger threats than the weather forecast,’ says one C-level professional in retail.

As the bad weather forecast for this weekend might disrupt this year’s Black Friday shopping, store owners are worried that there might be other threats looming which are worse than the storm that’s coming.

“The weather is not really the biggest issue,” a C-level executive who comes from the field of retail stated, “as there are plenty of stores which are inside shopping centres and will not really be affected by the rain.”

“This is not to mention that sometimes, the weather forecast in Malta changes very quickly and I think locals are now used to that, so if they have a day of shopping planned, they will, very likely, go ahead with it no matter the weather,” they added.

The retail professional stated that it is difficult to predict the impact that issues such as inflation and increased energy costs have on locals.

“Having said that, another possibility is that we are simply overthinking and that there will be no effect whatsoever on this year’s Black Friday sales,” they added speaking of how sometimes “Malta tends to be a little bit insular, and people don’t always react in the same way as those in other countries to issues such as inflation or energy price concerns.”

Unlike other years, when it was easier to anticipate what was going to happen, people in retail are taking a step back and are being more conservative with their predictions.

Black Friday 2022 is being held today, 25th November, however discounts often run through the weekend. The sun is shining for this year’s Black Friday event, which is sure to encourage any prospective shoppers with time on their hands. 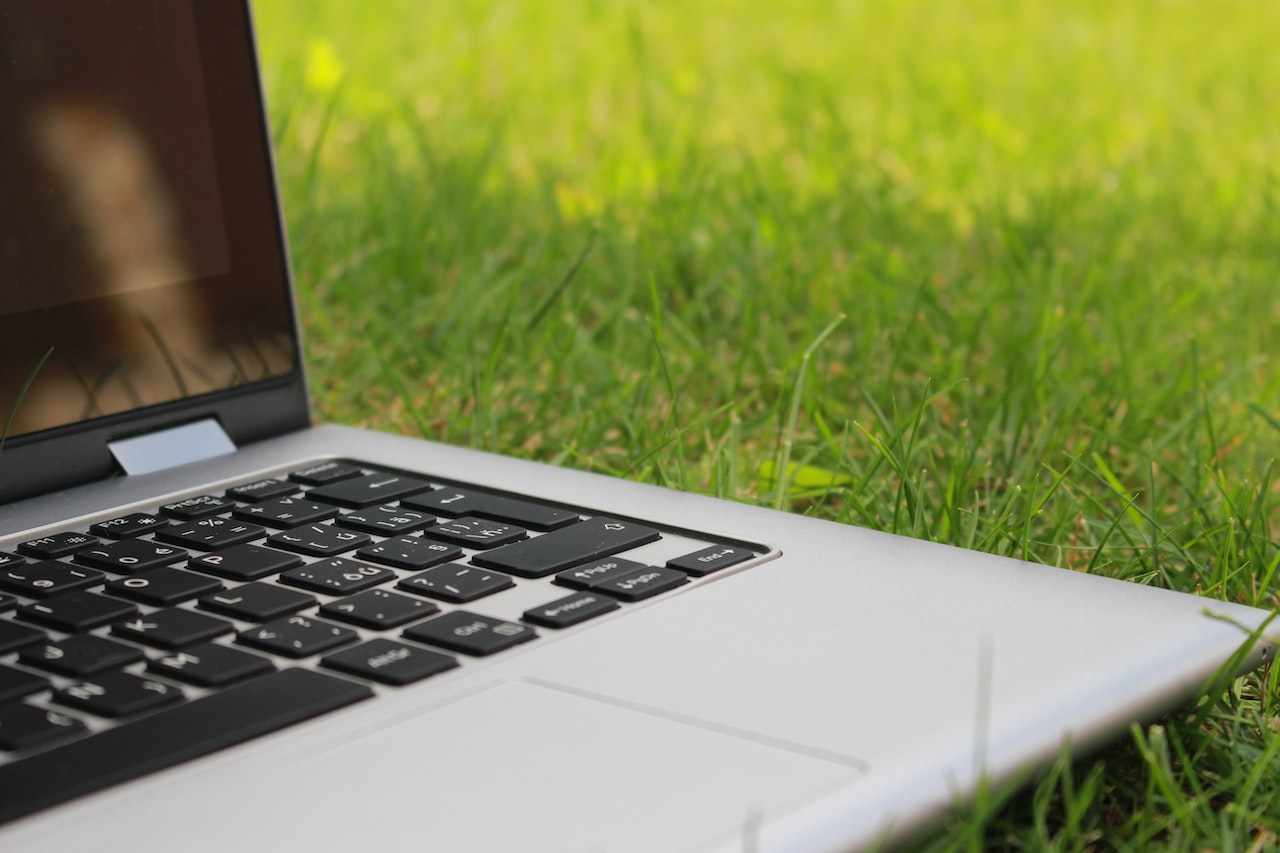 ifs Malta's Catherine Mifsud highlights the importance of 'adopting green business models if we are to leave this world a ...