‘Women have to deal with cultural, societal and corporate barriers to obtain top positions’

Anita Mirasole, Head of Corporate at FJVA, speaks about her decision to focus on the challenges female leaders face in obtaining C-Suite positions in her MBA dissertation. 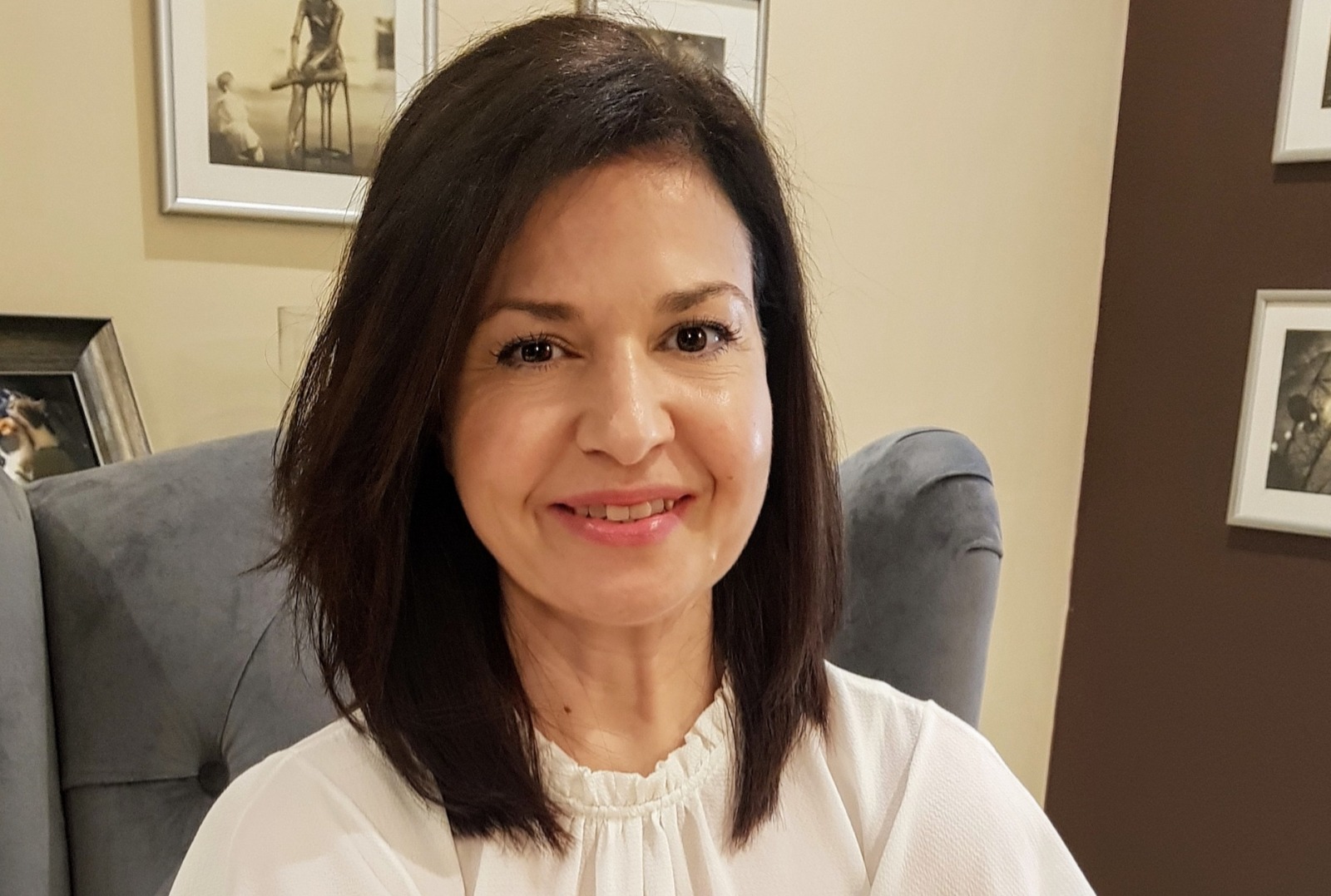 The lack of women in leadership positions within the business world has been a hot topic of late. Just last week, the publishing of the Judging Panel of the Global Gaming Awards drew criticism for its lack of female representation, yet it is just the latest in a string of debates calling for diversity within C-level and Board positions in companies across sectors.

Anita Mirasole, Head of Corporate at FJVA, chose to focus on the challenges female leaders face in obtaining C-Suite positions in Malta as the subject of her recent MBA dissertation, for which she has been awarded a distinction.

In an exclusive chat with MaltaCEOs, Anita explains that leadership, particularly women in leadership, has always been a topic of great personal interest, and she is inspired by those who have achieved high positions in the corporate and political world. Still, while she admits that the topic has been extensively researched internationally, there is very limited field research based on women’s personal experiences in Malta.

“Thankfully, I have always encountered men and women who have mainly encouraged me and helped open doors for me in my career, and I am still on the path of reaching a C-Suite level position,” she confides, admitting that she has also encountered prejudice, as well as being underestimated in certain situations on the basis of her gender. “I also have friends and colleagues who have had very bad experiences,” she adds.

At the outset, Anita reveals that she wasn’t sure how her chosen topic would be received but admits to being pleasantly surprised upon receiving confirmations of participation from women she approached to take part, who also provided a lot of encouragement and support. “Their enthusiasm instilled in me a bigger sense of responsibility,” she says.

Her research sought to establish the reasons why Malta has such a gender disparity at C-Suite level by evaluating the barriers that may be impeding women. It progressed to establish an understanding of how women managed to achieve senior management positions through interviews with female leaders who hold C-Suite positions in Malta.

“The research established that most women have to deal with a lot of challenges in obtaining top positions at work, such as cultural, societal and corporate barriers, as well as the negative perceptions and some prejudice of female leaders,” Anita says. “A number of the participants said that at times they felt underestimated and not deemed worthy of the position they hold by their male colleagues and clients,” she continues, adding that respondents also found it more difficult to make their voice heard, having to work harder to earn the respect and trust of their male counterparts.

Furthermore, the participants who have children stated that without having a support network, such as from their partner or extended family, it is very difficult for a woman to maintain a family and a career, which was identified as being one of the main barriers in women’s career advancement, she notes. “This is because due to cultural and societal expectations, women are usually the ones expected to work shorter hours or take a break from their career when having a family,” Anita reveals.

Corporate culture also plays a role in women’s advancement, her research revealed. “Whilst we are seeing some encouraging improvements, many company cultures still predominantly favour men. This is due to the inhospitable culture of long hours and lack of flexibility, which is difficult for any person with children to sustain,” she says.

Statistically, Malta scores low among EU countries in its representation of women holding board positions in large companies and Anita points out that, while there are many women holding middle management positions, we see the numbers heavily declining at the highest levels of management.

“Overall, the prevailing barrier to women’s advancement to C-Suite positions in Malta is the family, due to the difficulty in a woman balancing a family and career. This is a consequence of the main barriers, being cultural, societal and corporate culture,” she reiterates.

Some participants also cited that the glass ceiling can only be pushed by the women themselves, and whilst they acknowledged that they, and women they know, encountered different levels of challenges and barriers, women who achieved C-Suite positions did so by empowering themselves and by taking a proactive approach in their careers, looking at situations from the perspective of control whilst strategically positioning and promoting themselves professionally.

Could gender quotas be the answer?

The introduction of gender quotas was also addressed, and most participants in principle disagreed with this approach, arguing that it will reflect negatively on women and that positions should be given based on performance and merit. However, Anita explains, a few did concede that quotas may be the only way Malta may start seeing a reduction in gender disparity on boards and senior positions.

“My recommendation on this is to consider taking a different approach, by for example setting up a national register of companies that are offering a favourable working environment and culture for women in Malta, as well as having a more equal ratio of women in senior positions,” she maintains, adding that this will help give good exposure to local companies who are supporting the advancement of female leadership, which will also help to positively influence companies to start changing their cultures.

Elucidating the primary takeaways from her findings, Anita believes that “although women face a lot of challenges in advancing in their career, the ones who did manage to overcome all obstacles took on a very positive approach and took control of their career; they were not afraid to take risks and put themselves out there by being very resilient and determined in not letting any challenges get in their way.”

Therefore, whilst the cultural, societal and corporate barriers do exist, it is encouraging to see that they can be overcome if women have the necessary support structures and the drive to achieve and overcome any obstacles, she says.

Noting that it was very encouraging to see that most of the women had supportive partners, which indicates that perceptions and attitudes may be changing, Anita believes this can be further improved by starting to shift mentalities from a young age. “In the interviews, some participants mentioned that young girls are not usually encouraged to take up STEM subjects and are usually guided to take up more female-friendly subjects such as teaching,” she maintains, calling for a shift in mentality to start encouraging young adults that any subject or career is attainable.

Ultimately, she concludes, whilst it is important to continue striving to achieve gender equality at senior level, it is not only about increased statistics. “It is also important to ensure that the voice of any woman appointed to a board is actually heard. We shouldn’t just be focusing on the numbers but also on the impact women make in these positions. Therefore, the parameters set out in the introduction of gender quotas should take this into consideration.”