Matthew Caruana has been managing the platform since 2016. 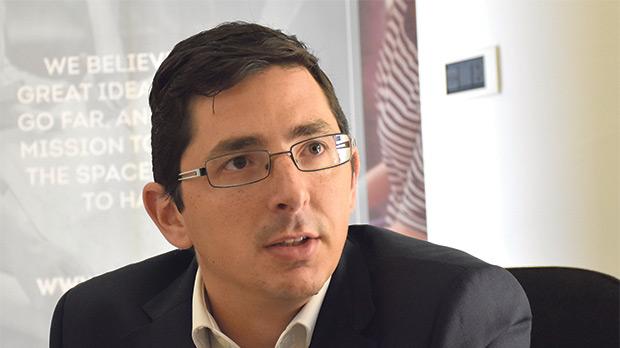 Mr Caruana made reference to ‘The Global Startup Ecosystem Report 2021’, published by Startup Genome, which placed Malta at number 83 in its list of ‘Top 100 Emerging Ecosystems’ but gave it a one out of ten rating in the ‘funding’ category.

Startup Genome is the world-leading research and policy advisory organisation for public and private agencies committed to accelerating the success of their start-up ecosystem.

“We have been pushing and proposing initiatives for investor education, early stage investing awareness, crowding in private investors, alternative finance, and many more for over five years now. Yet they got shot down because focus is on attracting venture capitalists,” he continued.

“Every attempt, so far, to attract venture capitalists failed, and yet we do not think to start with homegrown investors, private investors, and risk sharing for small amounts like crowdfunding which has shown that people start from there and move on to becoming business angels and seasoned investors,” he continued.

Founded in 2015, Zaar is a donation / reward-based crowdfunding platform operated by P.E.I. – an organisation set up by the Malta Business Bureau and the University of Malta.

Mr Caruana has been managing the company since 2016.

“We cannot have a start-up ecosystem without private investors, and yet we fail to see that this is the one major thing still missing from our ecosystem,” he concluded.