Will Government grants for electric vehicles be enough to entice buyers? 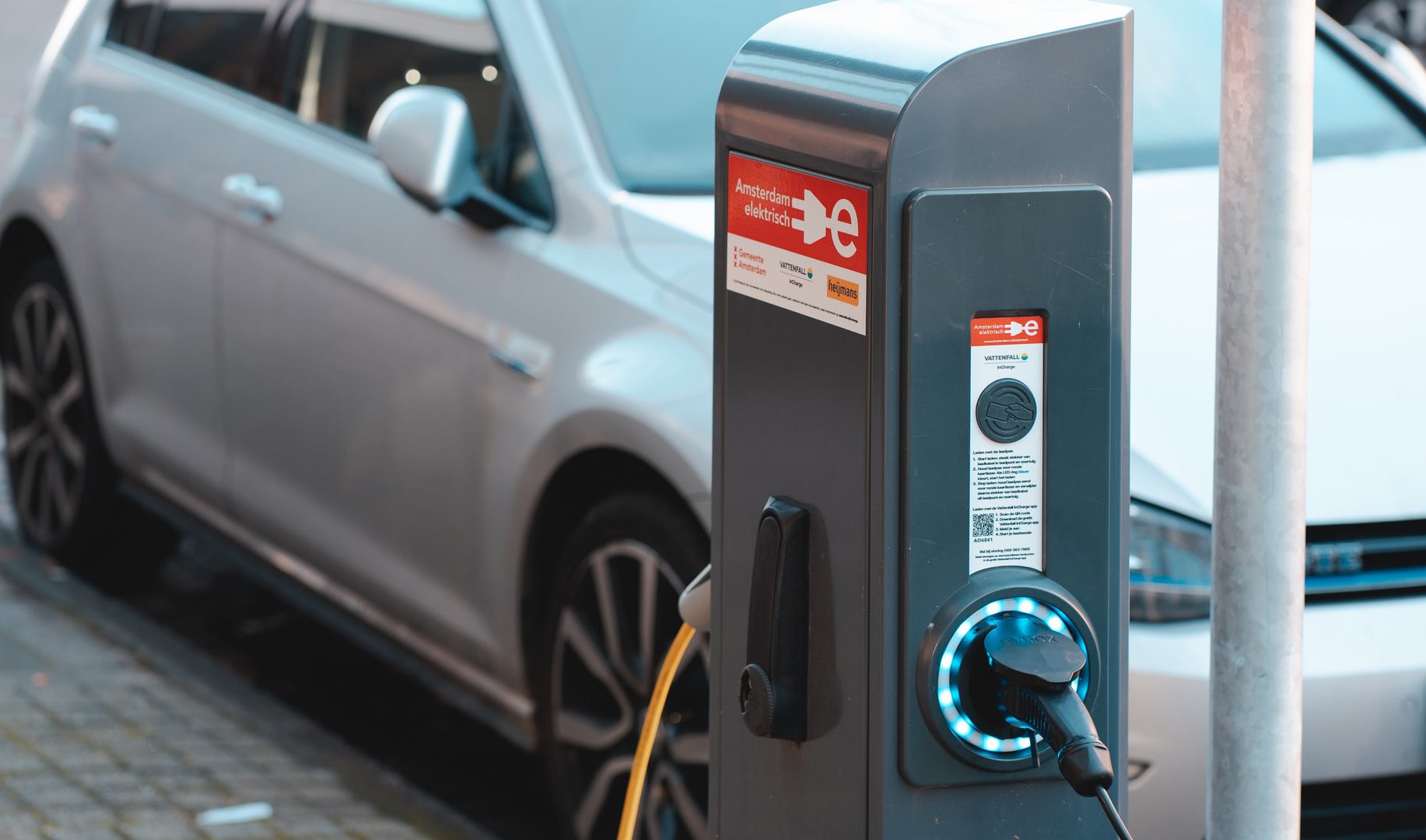 “The technology is expected to evolve at a fast pace, and we can consider 2021 as a watershed year where most, if not all car manufacturers will add new EV models to their line-up.”

2021 may also be the year where Malta sees greater adoption of EV vehicles among its consumers, following Government’s announcement last April that it allocated a budget of €2.5 million for the purchase of EVs and plug-in hybrids, a scheme whose aim is to replace existing ICE vehicles with new, cleaner and emission-free vehicles.

Will Government grants be enough to increase EV uptake?

Mr Mizzi believes these will certainly incentivise local consumers to make the switch. “There is no doubt in my mind that consumers will consider purchasing an electric vehicle in response to the increase in grants. However, there are other hurdles that must be overcome for consumers to choose an EV as their next purchase,” he asserts.

Not least is the on-street charging network, or lack of it. “The majority of families live in flats without access to garage parking, and even among those that do have garage parking, many will not have the possibility of installing chargers in their allocated space,” he explains, adding that consumers are delaying their purchase of EVs because of this reason.

“While it is true that the current number of EVs on the market is low, and therefore may not justify the installation of more chargers, this is a chicken and egg situation. Without a good charging network, people will not purchase EVs.”

Mizzi Motors has seen an increase in the sale of EV and hybrid vehicles in recent years – a trend Mr Mizzi only expects will continue to grow. “People have become more aware that this is the future of private transport and many are willing to switch to EVs, especially when they realise that the total cost of ownership of an EV is much lower than that of an equivalent ICE vehicle, notwithstanding the high initial layout. However, lack of a good charging network remains a barrier.”

Mark Gasan, CEO of Gasan Group, which represents a portfolio of prestigious brands through Gasan Zammit Motors, believes the automotive industry is bound to move away from traditional ICE vehicles and shift to cleaner hybrid and electric options.

“Malta will not be an exception to this shift. From the manufacturers’ perspective, understandably, the cost of this latest technology is higher than that of the traditional vehicles, resulting in a higher cost per unit for the customer. This is one of the main barriers slowing the transition,” Mr Gasan tells MaltaCEOs.mt.

He asserts that the recently announced Government grants give tangible incentives and a strong impetus for customers to switch to hybrid and electric vehicles by addressing the relatively higher initial acquisition cost.

“I believe that such schemes will undoubtedly increase sales of such vehicles and accelerate the local adoption of newer technologies. In turn, as more and more customers understand and get used to the benefits of hybrid and EVs, this will further accelerate this important shift.”

On behalf of Gasan Zammit Motors, Mr Gasan says that local sales of such vehicles are on the increase, and he expects this growth to accelerate in the months and years to come. “This growth is driven by a number of reasons, including having more product available to the market harnessing these latest technologies, increasing propensity of customers for such a switch due to environmental concerns, and of course the financial grants that make the acquisition more affordable.”

From the brands his Group represents, Mr Gasan believes all have strong propositions for plug-in electric and hybrid vehicles to tempt local consumers. “Volvo has always been at the forefront of innovation and is now synonymous with electrification.  A model which I believe will continue doing well locally is the Volvo XC40,” he explains, while from the range offered by Ford, the Kuga and Puma models will become important sellers, both for the strength of their quality and design, as well as their environmental credentials.

As for the Mazda range, Mr Gasan singles out the MX-30 model, a fully electric SUV, which has recently been named as Favourite Electric Car in the 2021 DrivingElectric.com Awards. “The car is the right size for our roads, stylish, offers excellent driving dynamics with fast and easy charging and has top environmental credentials.”

From the Honda range, he says the Honda E, which is the Japanese manufacturer’s first all-electric urban car, will increasingly gain popularity, while the LEVC TX – “the iconic fully electric London Cab, will be an increasingly common feature on our roads as the taxi industry is also being strongly incentivised to switch to cleaner vehicles.”

On behalf of Mizzi Motors, Mr Mizzi says Nissan will continue to be a front-runner, having played an important role in the global EV market. “The award-winning Nissan Leaf is THE World’s first mass produced electric car,” he asserts, and following its success, Nissan went on to introduce a world first, mass-produced electric van – the ENV200. Later this year, the Japanese manufacturer will be launching Ariya, a product of the experience it has garnered since launching the Leaf.

Europe’s best-selling Mitsubishi Outlander PHEV SUV and Suzuki’s range of mild hybrids, such as the Vitara, Swift and Ignis, are also worthy contenders to convince consumers to make the switch, while VW Group’s ambitious commitment to sell approximately half a million EVs globally in 2021 alone should encourage uptake on the local market too.

From BMW’s vast range of Plug-In Hybrid Electric Vehicles (PHEVs) to Land Rover and Jaguar models, Mr Mizzi says the premium brands it represents are all at the forefront of innovation. “In addition to incentivising cleaner energy, such incentives also promote a better quality of life.”