Such centres will be selling quality ‘pre-loved’ items. 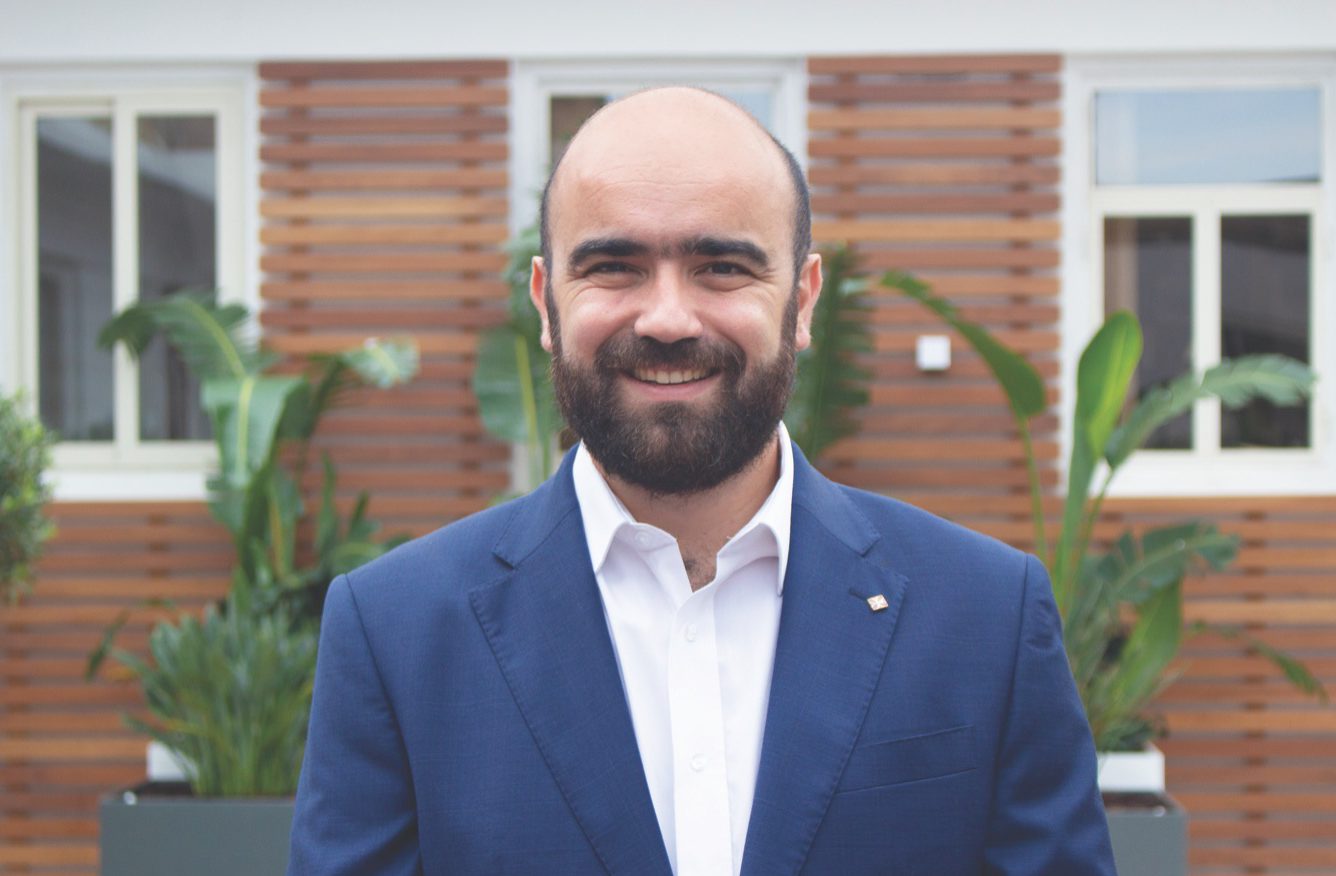 In a press conference presided over by WasteServ CEO Richard Bilocca and Environment Minister Aaron Farrugia on 18th August, the former revealed the design of the company’s reuse centres, set to open up by the end of the year.

Such centres will be selling quality ‘pre-loved’ items, such as ceramics, toys, books, and loose furniture.

“Amongst the projects that WasteServ is undertaking, this is the one that’s closest to the people,” WasteServ CEO Richard Bilocca said.

“Instead of throwing these items away, they will be put up for sale at these outlets, wherein they’ll be reintroduced to the economy,” Mr Bilocca continued.

Minister Farrugia added that this project is one of the most effective ways to reduce our impact on the environment.

“This is a benefit of having a circular economy, wherein consumers will have the opportunity to get their hands on items of great quality in an economical and environmentally-friendly manner,” the WasteServ CEO concluded.