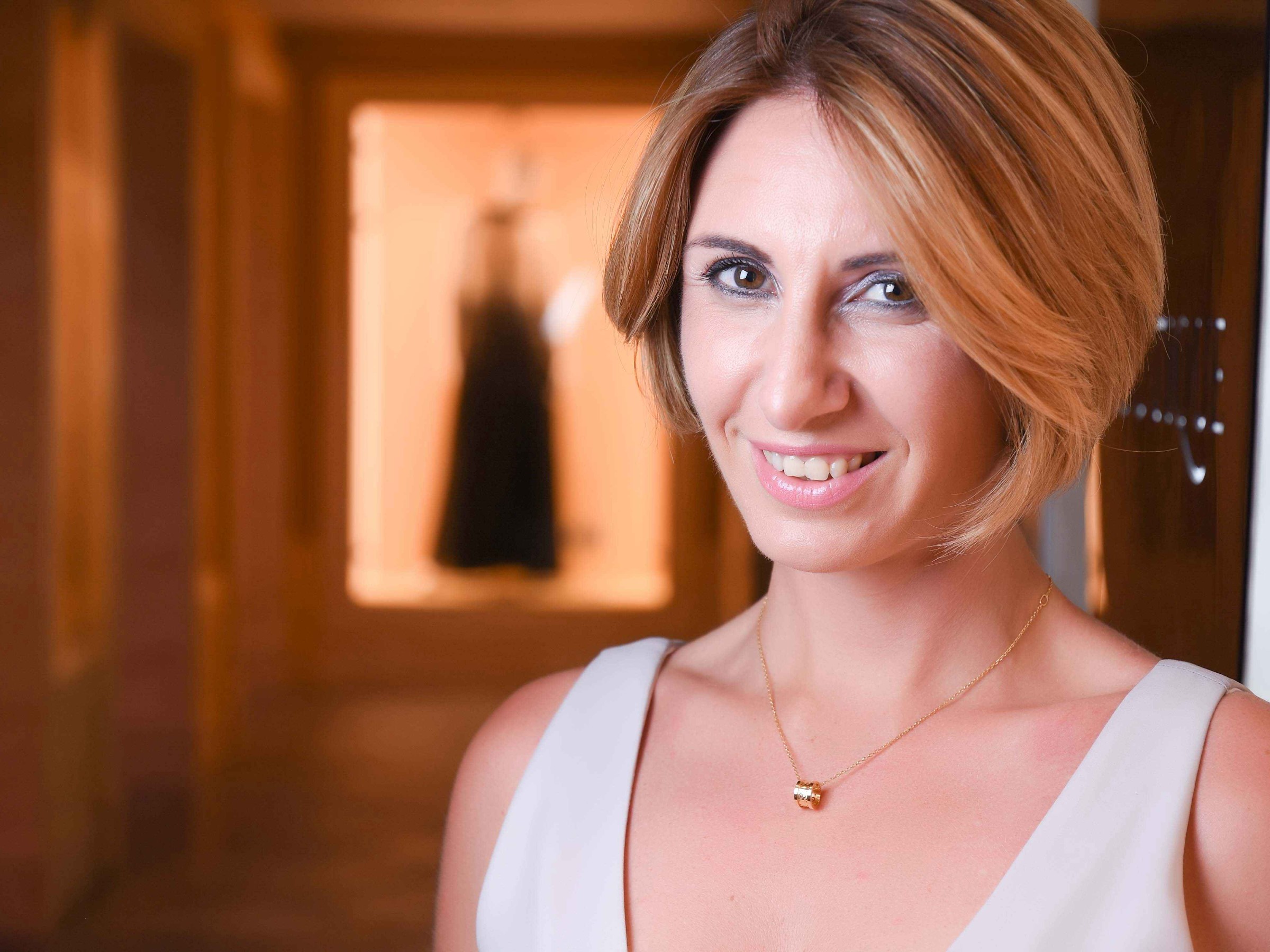 The lack of female leaders within the business world has been, and remains to be, a contentious issue across the globe. In the UK, 17 per cent of small and medium-sized enterprises were led by women in 2015, and in June 2019, just 29 per cent of directors of FTSE100 companies were women.

In Malta, the rate of female participation in the working world continues to be among the lowest in the EU, which does not bode well for female representation in higher positions. However, while we are a while away from gender equality at work, there are still a good number of trailblazing women on the island who refuse to accept the glass ceiling. And, as Malta’s Ambassador for Women, Peace and Security Cecilia Attard Pirotta noted on the occasion of her appointment last November, “women who are in leadership roles – visible role models – can carve the way for other women to assume leadership roles.”

To this end, the MaltaCEOs.mt team has launched a series of interviews with successful Maltese women in business showcasing how they made it to the top, as well as their advice for others. Today, we meet Kindred Group’s Lead HR Business Partner Alexia Frendo, an organizational psychologist who has worked in the HR sphere in Malta and abroad for 15 years.

“Kindred has become my life, my passion and my family,” says Alexia, who started out in the gaming sector unexpectedly, after returning from Rome with a Master’s in Organizational Psychology and struggling to find a role, finding that the concept was too new for the island at the time.

“I applied to be a Customer Support Agent for the Italian Market within Unibet, given that I had studied in Italy and knew the language well, and I was very fortunate to get the job, even though I had no previous experience of the gambling sector,” she recalls, revealing how she worked her way up to Office Manager and later, HR Manager.

Fortunately, Alexia says that in her case, she never experienced specific challenges or obstacles related to her gender. “Gender has never been an issue within Kindred,” she says, admitting that when she was expecting her first child, she did have concerns about how she would juggle work and family life. “This was 13 years ago, and there weren’t the childcare facilities that are in place today. However, my Manager has always been very supportive, offering flexible work arrangements and focusing mostly on delivering objectives rather than focusing on the number of hours worked,” Alexia affirms.

Sharing her views on the obstacles women face to reach top positions at work, the Lead HR Business Partner posits, “I think that sometimes it is us women that create obstacles for ourselves,” noting that societal expectations for women to shoulder most of their children’s upbringing continue to be a factor. “Consequently, there is a tendency for women not to aim for the top because other family responsibilities take priority. Women tend to feel guilty about not fulfilling these expectations.”

Statistically, Malta scores low among EU countries in its representation of women holding board positions in large companies. Analysing the reasons behind this, Alexia believes there are a few points that one needs to consider. “Are board members appointed or would there be a call for application? Who are the people that choose board members? At what time are these meetings held? How is the distribution of gender within this group?” she asks, revealing that she herself has attempted to become a member of a board outside Kindred, “but it has proven impossible” citing the above.

As a female leader, Alexia’s main word of advice for women who may be struggling to reach top management positions within their company is not to get in their own way and to wait, listen and learn. “Don’t be your own blocker and have patience. The key is to learn and absorb as much as possible. One day, it will be your turn to make a difference and be a role model for the next generation.”

She concludes with a quote from one of her favourite books, Rich Dad Poor Dad by Robert T. Kiyosaki: “It is easy to stay the same, but it is not easy to change. Most people choose to stay the same all their lives.”