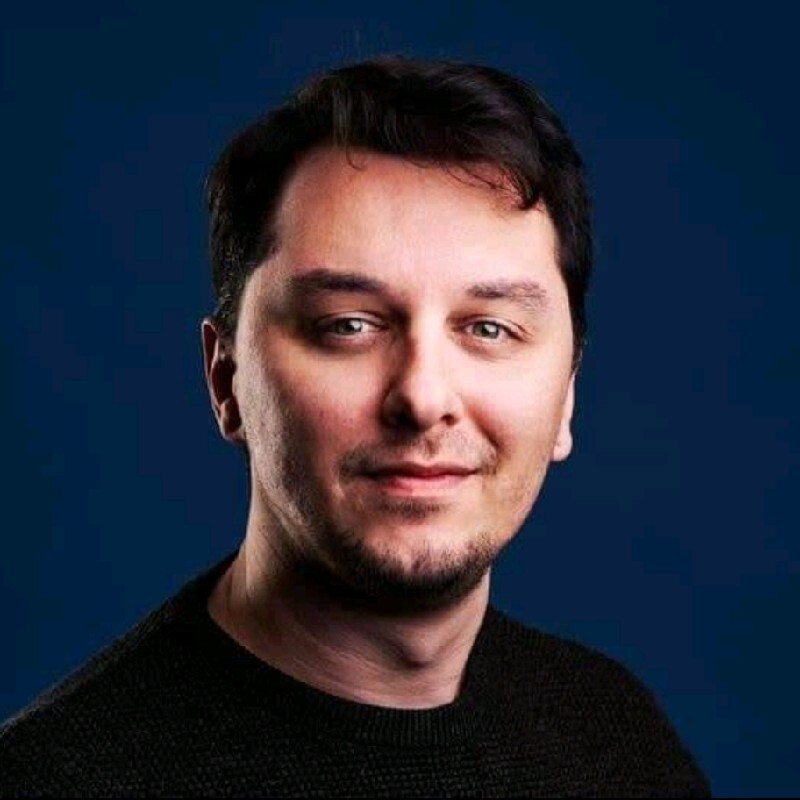 Having previously occupied the position of Video Content Creator at the same company, Mr Urso rejoined Lovin Malta as Head of Video after a seven-month hiatus.

Mr Urso started out his career in videography and media production as a Visual Effects Supervisor and Video Editor at Stargate Studios Malta back in 2015.

Since then he’s occupied creative roles at WE MEDIA, Halo Pictures, and SiGMA, amongst others.