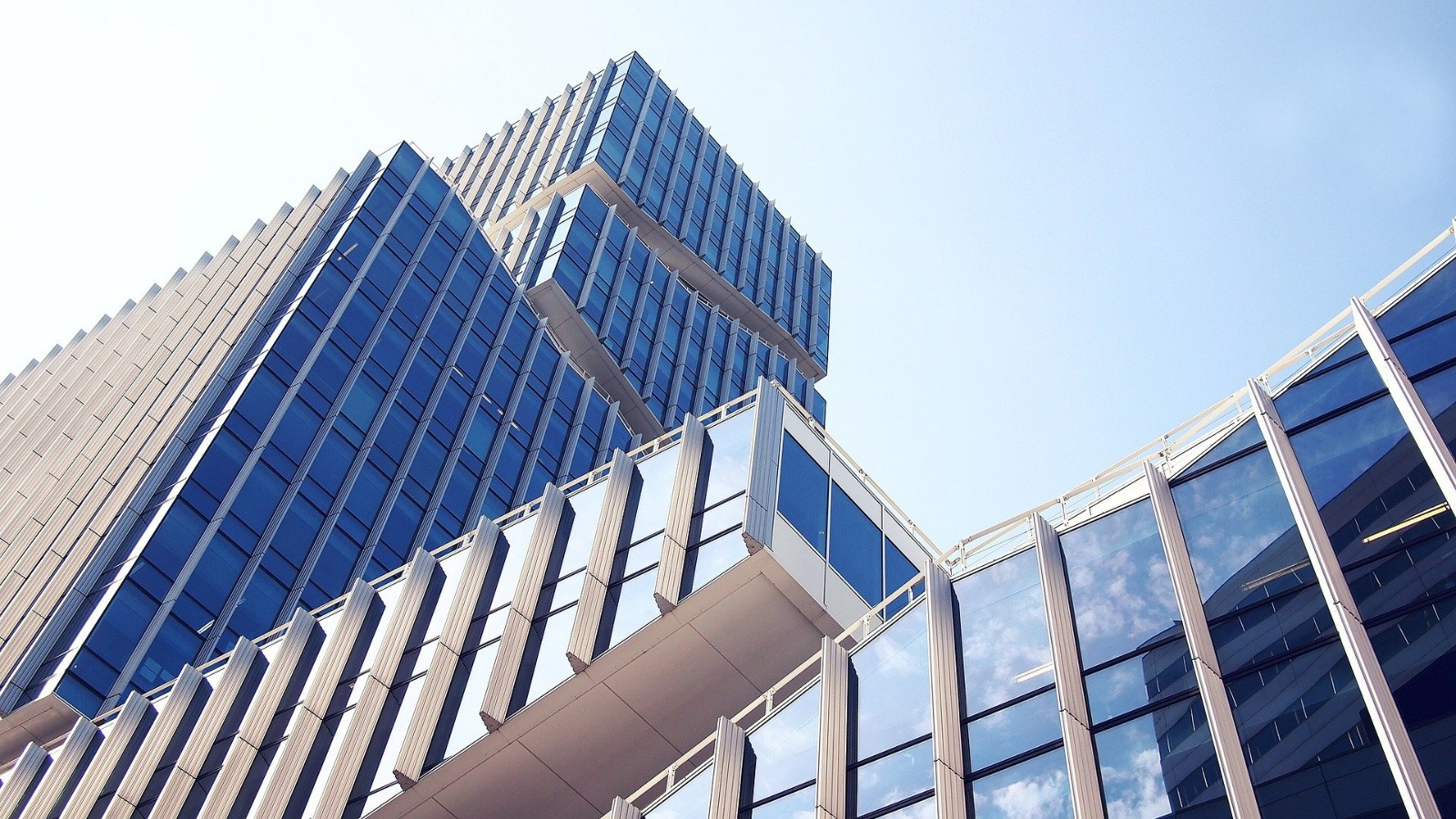 Mr Kang began his career at Deloitte LLP, before moving to Balfour Beatty plc in September 2010. At the latter company, Mr Kang served in a number of senior roles, including Finance Director of the rail division and Head of Investor Relations.

In 2015, Mr Kang was appointed Group Financial Controller at Kier Group plc, a position which he held for around two years before moving on to Cambian Group plc and, later on, Logistics Development Group plc.