‘As CEO, it is my responsibility to see that the MDIA’s objectives are met’ – Stephen McCarthy

Since its inception in 2018, Stephen McCarthy has been leading the Malta Digital Innovation Authority through major technological changes. 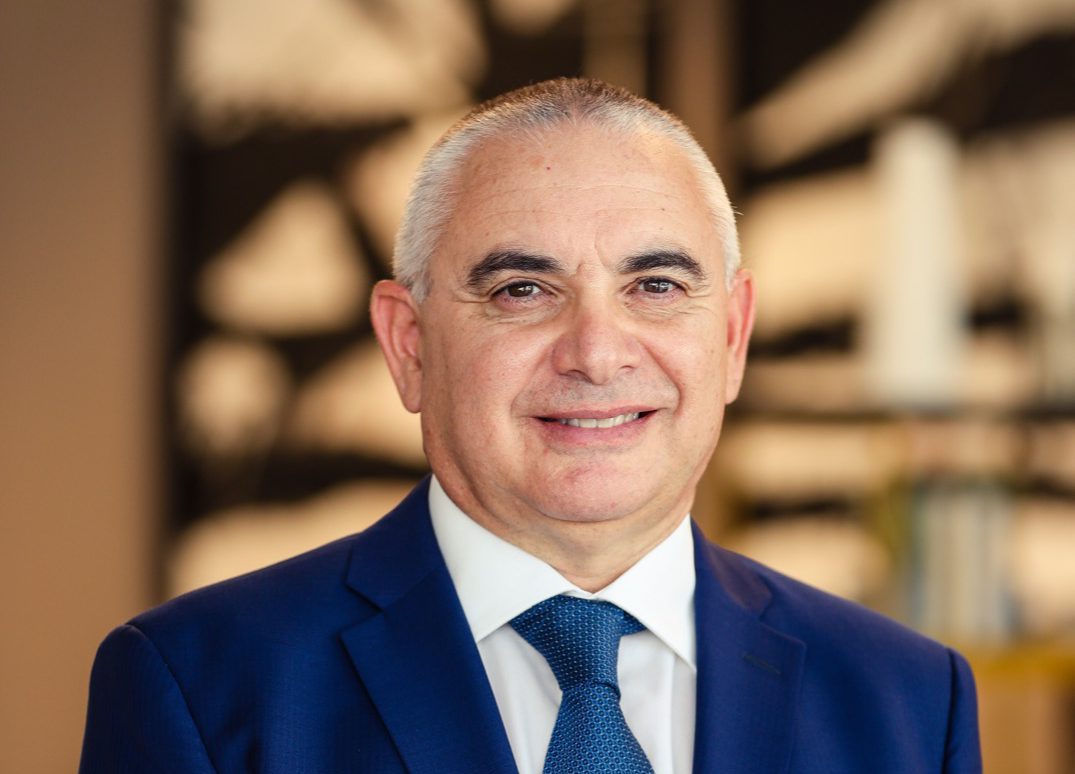 The establishment of the Malta Digital Innovation Authority (MDIA) in 2018 happened at a time when the buzz surrounding innovative and disruptive technologies locally was at fever pitch. Three years on, Stephen McCarthy, the Authority’s CEO, says much is changing – both in terms of Malta’s technology landscape as well as the Authority’s work and remit.

“The role of the Authority as stipulated by the law is that of a regulator, and in the context of innovative technologies, the MDIA’s role is that of providing a certification programme addressing technology assurances – certifying that the underlying technology has been audited with respect to the behaviour promised by the operator,” says Mr McCarthy.

“From the start, our objective was to establish standards that would serve as guidance for operators in order to familiarise themselves with how we work. We have licensed a number of systems auditors, including major professional firms from the Big Four, whose role is to provide an independent opinion whether an operator’s technology conforms to the description provided by the operator in order to qualify for certification,” says Mr McCarthy. “We consider it a great achievement to have created a quality standard of certification for innovative technologies, with Malta being a leading pioneer and having other countries following suit.”

“It must be emphasised that MDIA certification is voluntary unless deemed to be essential and thus mandated by another entity regulating particular operations. MDIA thus also supports other authorities, agencies and other entities within the Public Sector such as MFSA. MFSA has made an MDIA standard Systems Audit a requirement for a VFA operator applying for a licence and is in the process of branching out to include also MDIA certification for those carrying higher risks. We have the proper set-up to provide assurances to technology to all of the Public Sector where they feel that this is necessary,” Mr McCarthy expands.

A certified public accountant by profession, the MDIA CEO has been a financial and management consultant for an advisory group that transformed the Water Works Department into the Water Services Corporation, chaired the Board of Directors of Union Print Ltd, served as the Finance Director of Greenpeace Mediterranean, Financial Controller of Bigpoint International, as well as served as CEO of the Housing Authority.

“Working in different industries has been extremely helpful for my current role,” says Mr McCarthy. “The experience you gain from management on the ground cannot be learned through formal education. While education provides a valuable foundation, the experience accrued is pivotal for effective leadership. The more diverse this experience is, the better.”

He adds that, irrespective of industry, the role of the CEO is the same: to reach objectives. “As a CEO of a technology authority, I promote a collaborative decision-making approach through a well-chosen team with diverse expertise so that decisions are sound and well-informed.”

Turning towards the Authority’s changing roles since its inception to date, Mr McCarthy says that following the hype around Distributed Ledger Technologies (DLTs), such as blockchain, and smart contracts in 2018, the MDIA determined there is scope to widen its remit to offer assurances of technology in many more areas.

The CEO adds that, by Q3 this year, following consultations and the amending of the law, it should be ready to pass through Parliament, thus widening the MDIA’s remit to allow it to certify a greater breadth of technologies, including Artificial Intelligence, cybersecurity and critical systems, of which medical software is just one.

“This is an exciting time for us – cybersecurity certification is in great demand and has gained importance even on a regulatory level across the EU. Artificial Intelligence too is gaining momentum and being deployed across many industries, and critical systems include any software which may affect the public, ranging from the health sector to transport and others,” he asserts.

“In these two years we have learnt a lot. Blockchain will not solve all the problems of the world, but can play a crucial part in providing trust in various domains. Blockchain is not equal to money laundering, but rather, if regulated in an effective manner, can provide new financial services serving society, and through the technology itself, provide the tools for any investigation which may be required. When even the EU is considering adopting its own digital currency due to the huge benefits that this currency brings with it, such observations and lessons learnt carry much weight and value.”

“Another lesson learnt in these last two years is that the drivers of innovative technology in our country must work in synergy in embracing and promoting such technologies for the benefit of the users and citizens. It is important that regulation does not stifle innovation, but it is important that we follow the fine line and see how technology deployment and use can be effectively addressed from a regulatory and a legal perspective.”

“Start-ups are an important part of our eco-system and we must be courageous enough to take calculated risks in assisting them. One lesson that we all have learnt is that whilst full certification can be of great value to the operator, it can be a barrier to entry for start-ups, whose technology is still under development and parts of which may not yet be mature enough. MDIA is working with Malta Enterprise in addressing this, and is building a framework which provides a gradual or ramped solution towards full certification of systems, thus better addressing the needs of start-ups.”

Digging into Malta’s AI Strategy, which was launched in 2019, Mr McCarthy says the MDIA is responsible for monitoring its progress, which includes overseeing that its 70-plus targets and six overarching milestones are met until the stipulated year of 2030.

Concurrently, in 2020, the MDIA launched several financial incentives, including a €2 million fund dedicated to AI projects, while the Maltese Government also allocated a fund of €500,000 to support blockchain-based projects.

“Blockchain and AI do not belong to the MDIA – but we can support educational programmes and incentivise individuals about the subjects to encourage their uptake,” says the CEO. “These technologies have become important because they have the ability to improve substantially the production and output of a country.” The MDIA is providing scholarships for specialised courses in collaboration with the University of Malta.

“Over the past year, we have worked to prepare ourselves for a post-pandemic time,” says the CEO. “We cannot afford to be idle or wait for things to change, but actually be proactive so as to have the right policy in place for when business returns to normal.”