During this event Matthew von Brockdorff spoke about the changes the firm has gone through over the years. 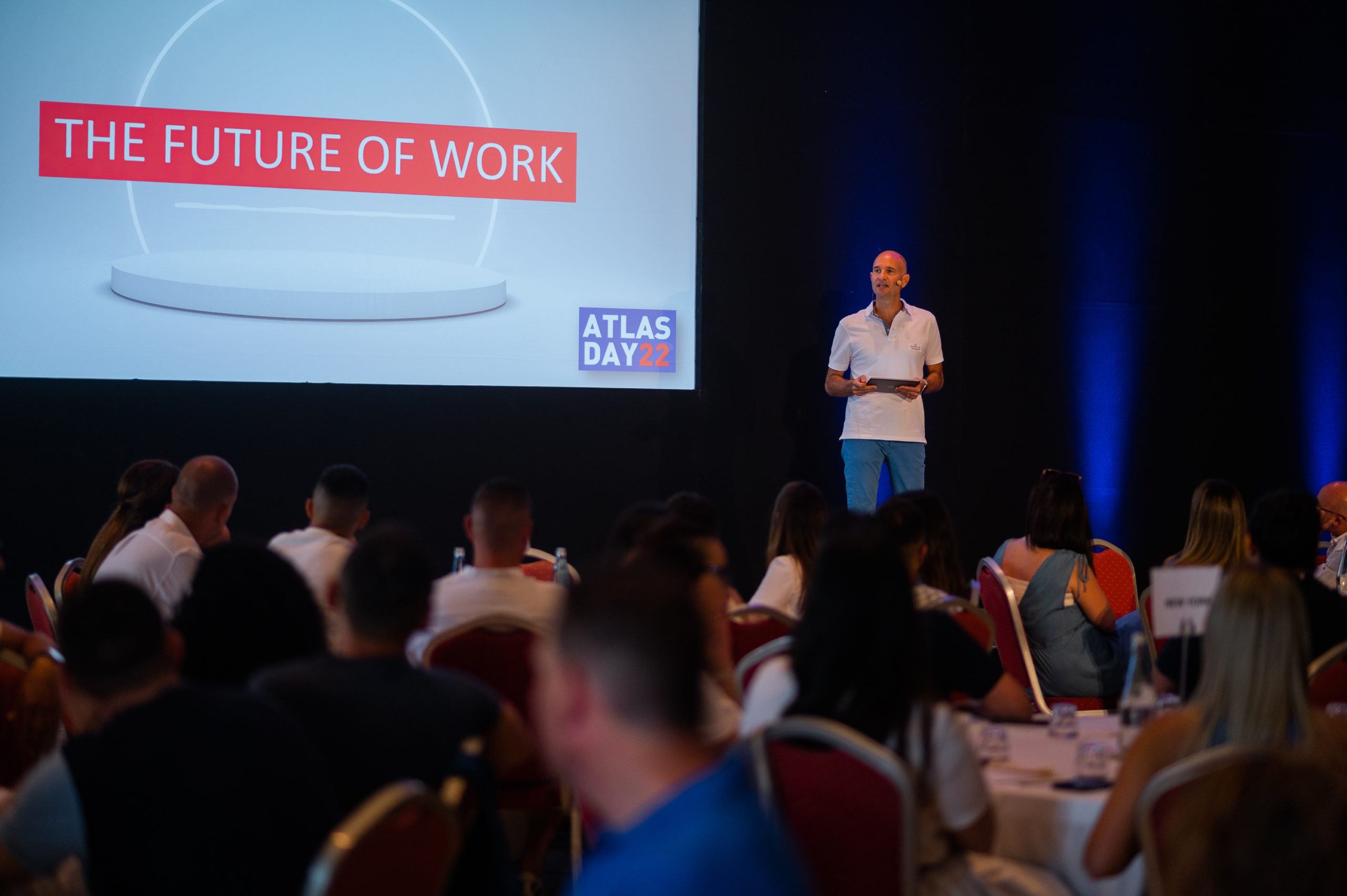 For the first time since the pandemic, Atlas Insurance organised Atlas Day for its employees based on the theme The Future of Work.

During this event, which was held at Xara Lodge in Rabat, Managing Director and CEO of Atlas Insurance Matthew von Brockdorff kicked off proceedings with a series of talks covering the changes the firm has gone through over the years.

“I wanted to share my journey within the company with Team Atlas, including how I adapted to the numerous changes and challenges that the insurance sector has faced, as well as the new ways of working, which we know have been rather significant in light of the COVID-19 pandemic,” Mr von Brockdorff stated.

Speaking of the event, he added that he, “also wanted to share with Team Atlas the importance of agility in organisational and personal change and [that he] was pleased with the healthy exchange and sharing of positive stories [they] had during the sessions.”

Throughout Atlas Day the entire team was out of office to rest and enjoy themselves, whilst being inspired by local industry leaders, socialising through team-building activities and sharing ideas on the day’s theme.

The company felt that by having such an informal gathering employees could get to know each other better, as well as participate in a townhall during which key topics were covered.

This event also saw the contribution of Chief Human Resources Officer Jackie Attard Montalto who spoke about the job skills required in our changing world, and how to approach change in order to survive and thrive.

Katrina Grech, COO of Mdina Partners, was invited to the event as a guest speaker to share with the Atlas team her views on leadership and the future of work, particularly highlighting the concept of servant leadership.

Another guest at Atlas Day was business coach and Managing Director of Vistage Malta Nathan Farrugia who gave a presentation on intrapreneurship, its ties to self-development and openness to change.

In line with Atlas’ strong interest in ESG, a tour of the Xara Gardens was organised, during which the whole team was exposed to the way the Xara Collection is growing its own crops creating a true farm to fork system.

The rest of the day was dedicated to recreation, filled with fun activities which allowed many Atlas team members who hadn’t seen each other for many months to get to know each other and reconnect.

Read next: After nine years, Leonie Baldacchino ‘takes a step back’ from The Edward de Bono Institute