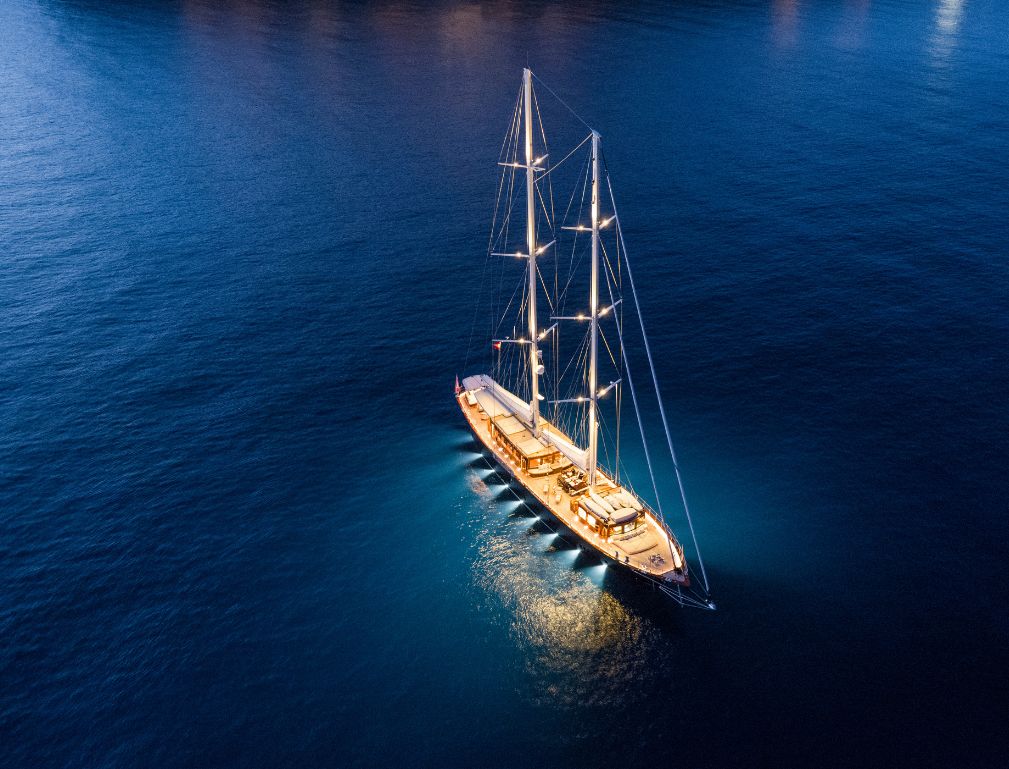 Anthony Galea has been named Non-Executive Director at Borgo Lifestyle Finance plc, it announced on Monday. He has also joined the company’s audit committee.

Dr Galea joined Vistra Group, which specialises in fund administration and corporate services, in 2015. When it acquired DF Marine, he was engaged to set up the Marine and Aviation practice. He has dedicated years of experience building and leading DF Marine as Director, and has since built a team which are now leaders of the superyacht industry.

He is primarily responsible for business development and advisory, through his extensive experience in the industry. He is also a regular speaker in various international fora relating to the yachting sector and also sits on a number of committees both locally and internationally, including the Superyacht Committee and the Executive Committee of the Malta Maritime Law Association, along with the Yachting Sub-Committee of the Malta Chamber of Commerce. Dr Galea has also been appointed on the superyacht committee entrusted with creating a national superyacht policy for Malta.

Borgo Lifestyle Finance was launched over 14 years ago and is behind a number of hospitality-related developments, particularly The Borgo Santo Pietro, a five-star luxury hotel in Tuscany that is comprised of 20 luxury suites and a spa, as well as two restaurants, among other facilities. The group also owns Satori, a wooden sailing yacht on which guests can enjoy “state-of-the-art living, dining, and leisure facilities in a seamless design”.