Three directors come from a variety of backgrounds. 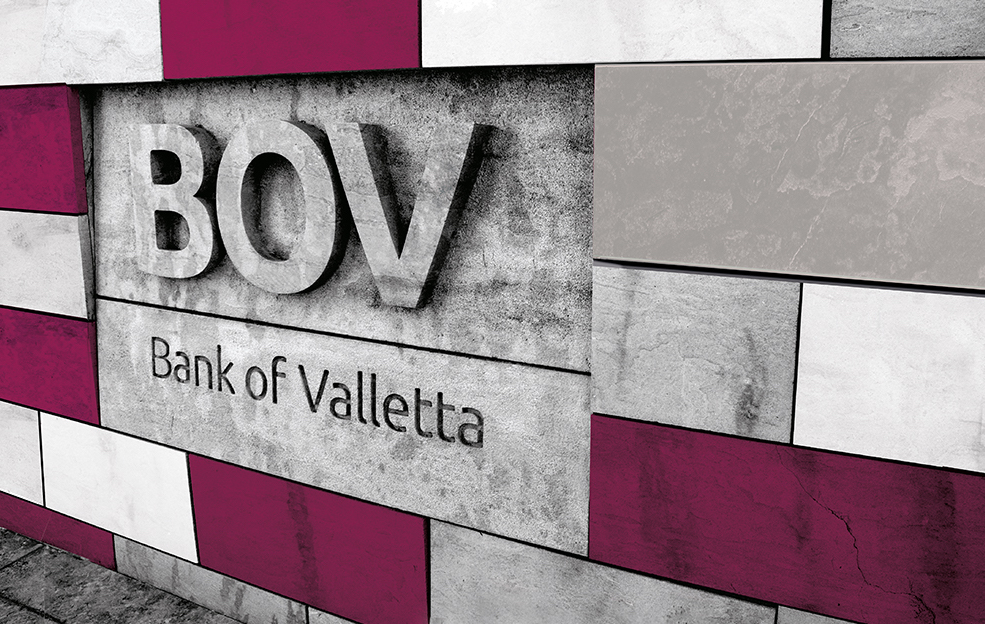 Bank of Valletta’s appointment of Kevin J. Borg, Elizabeth Camilleri and Godfrey Swain as Non-Executive Directors has been given the green light by regulators, the bank has announced.

The three were nominated automatically back in May during BOV’s annual general meeting.

Mr Borg is the CEO of Malta Maritime Forum. He is an experienced professional with over 25 years of experience in leadership of the business community.

Having graduated in Economics from the University of Malta in 1994, he worked briefly as an Economics Officer within the Economic Planning Division in the Ministry of Finance before joining The Malta Chamber in 1997

Ms Camilleri is a digital growth and transformation specialist, working with boards and C-Level executives across a number of B2C and B2B2C sectors worldwide.

She currently sits on a number of boards and advises others on digital transformation and the creation of exponential growth through the use of data and technological innovation.

Mr Swain is an international executive with thirty years of banking experience, having recently served as CEO of Myanmar Citizens Bank, tasked with executing a banking transformational strategy in partnership with the International Finance Corporation, an arm of the World Bank.

He previously served as a senior executive at HSBC for 20 years, holding key roles as Managing Director and Country Head of Retail Banking and Wealth Management for HSBC in Japan, Vietnam and previously in Malta where he also held positions as Head of Marketing and Communication.