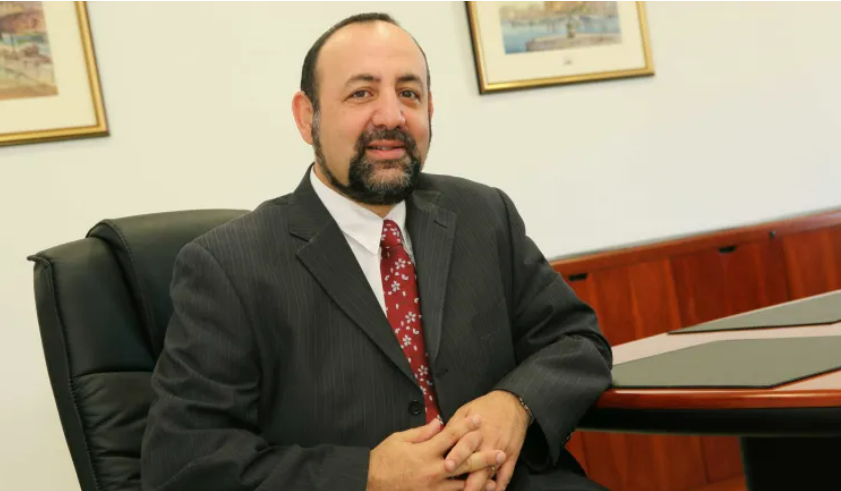 MaltaPost CEO Joseph Gafa has outlined the mammoth challenges faced by Malta’s postal service provider over the company’s last financial year, with the first full year of dealing with Brexit woes, massive global supply chain disruption and the EU’s new VAT rules having proven to be major challenges. On top of this, services provided by MaltaPost under the Universal Services Obligation continue to be done so at a loss, despite a recent approval by the Malta Communications Authority (MCA) to somewhat revise tariffs.

MaltaPost plc on Tuesday released its results for the group’s financial year ending 30th September 2022, recording a pre-tax profit of €637,000, accounting for a 72.9 per cent drop from the previous year’s €2.4 million, as macroeconomic events continue to pile pressure on Malta’s leading postal services company.

Commenting, Mr Gafa stated that “group total expenses decreased by 14 per cent to €30.8 million (2021: €35.82 million) as a result of major cost reduction initiatives implemented during the year, albeit international postal tariffs payable to postal operators at destination imposed by the Universal Postal Union increased as well as increases of over 50 per cent in airfreight costs.”

The CEO also pointed out that decreased expenses were recorded despite “a three per cent increase in the cost of labour as per the extant Collective Agreement, coupled with the challenges [they] continue to face to recruit and retain staff.”

Speaking of recruitment challenges, Mr Gafa stated that MaltaPost’s “operational performance and future growth depend on its ability to attract and retain staff with the appropriate level of skills, knowledge and experience.” In order to attract this kind of talent, the company needs to remunerate attractively, which is somewhat a challenge for a company that employs over 750 members of staff.

In this regard, he insists that ” the company rightly expects to be adequately compensated to continue providing the Universal Postal Service Obligation, a service of general economic interest even when it is not commercially viable to do so.”

The USO aims to ensure that postal services are available to end-users in Malta at an “affordable” price. As the sole licensed Universal Service Provider of postal service in Malta, MaltaPost is tasked with collecting and delivering mail to every address in the country. Earlier this year, MaltaPost highlighted the “negative impact” that the USO has had on its financials for a number of years, leading to revisions of certain postal tariffs after “repeated requests” were made to the MCA since 2018. While the group had welcomed the revisions, it had stated that they “still do not fully address the core issue; namely that the company continues to deliver a number of USO services at a loss”.

Turning to the global economic environment, “other major challenges to its core business model include the negative impact of the disruptions in the global supply chain, the impact of Brexit (where a 50 per cent drop in postal traffic from the UK was experienced) and the decline in the cross-border inbound postal volumes as a consequence of the EU’s decision to withdraw VAT exemption on all items bought from outside the EU and costing below €22,” the CEO added.

However, despite the challenges faced, Mr Gafa remains positive that MaltaPost’s strategy to “rebalance [its] service offering towards the parcel sector” has been a good decision. He adds that the company is also continuing “its discussions with the MCA to revise the tariffs of the regulated loss-making postal services.”

“We are confident that should the MCA react positively and in a timely manner to our justified tariff revision requests, Malta can continue to be served by an efficient postal service,” he concluded.