Mr Sciriha explained how running, like many other sports, is a journey and process, and thus, reflects life itself. 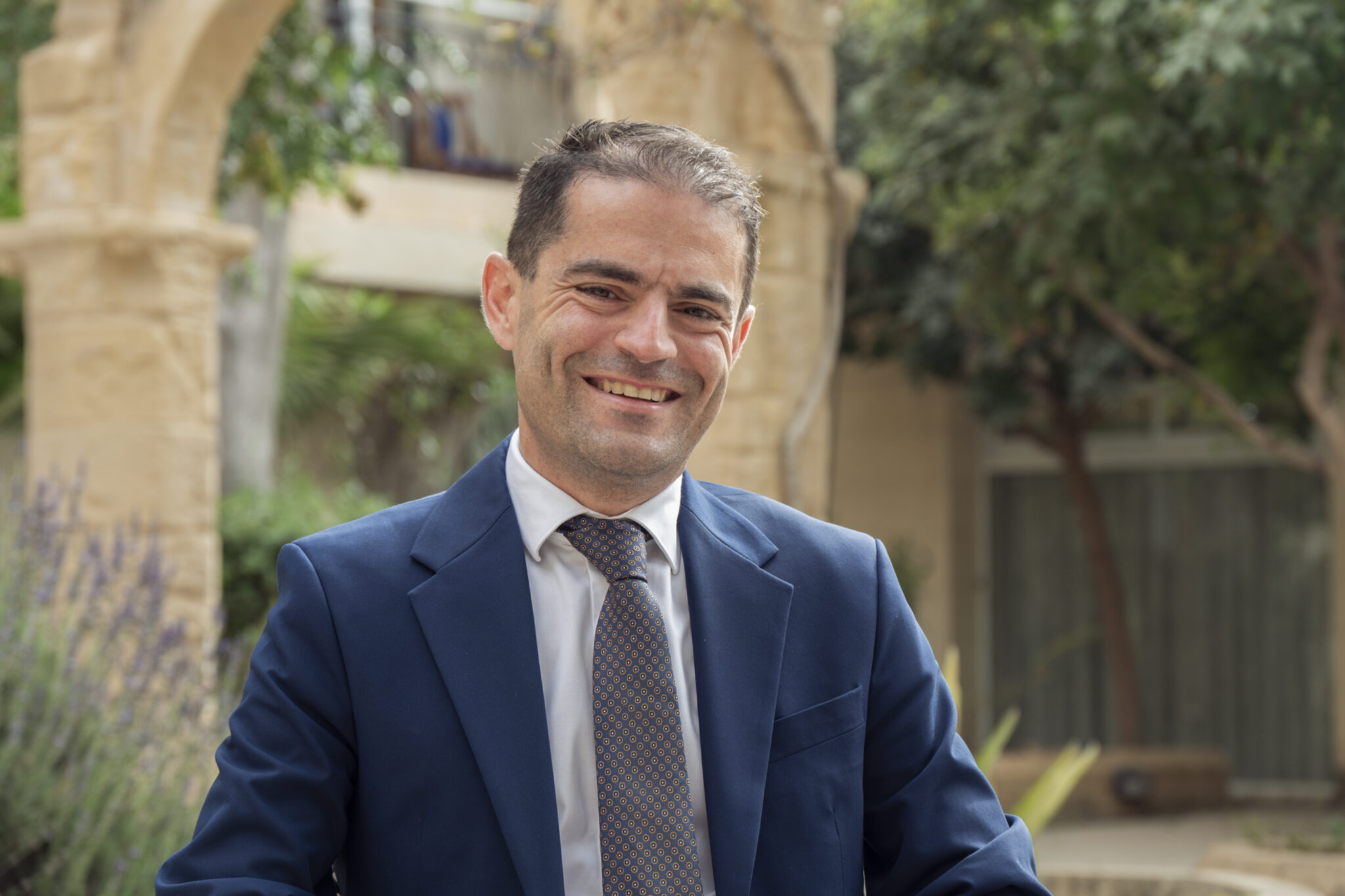 Speaking to Vassallo Group Malta for a segment titled ‘United Heroes’, CareMalta Group CEO James Sciriha let readaers into a seldom-seen side of his life – his athletic achievements.

Whilst Mr Sciriha might be best-known for his achievements in the corporate world, the past nine years of his life have been characterised by a deep love for athletics, specifically running.

“Along the nine years that I’ve been running, I always declined to take any interviews. The reason was always very simple, I do not like boasting about my personal objectives, goals, and achievements,” the CEO wrote on social media.

“On the contrary, I am always on the forefront to help others achieve their goals and celebrate their successes,” he continued.

Throughout the United Heroes segment, Mr Sciriha explained how running, like many other sports, is a journey and process, and thus, reflects life itself.

The segment went on to give some insight into the CEO’s introduction to running and to sports in general. Mr Sciriha explained how he initially turned to running after realising that being sedentary “was affecting [his] health, weight, mental wellbeing, and attitude.”

Having started out running around Ta’ Qali, the CareMalta CEO eventually joined the Mellieha Athletics Club, elevating what was once just a passion into a lifestyle.

“This time round, I approved this feature for a very simple reason – I want to inspire at least one person to take on any form of exercise or sports,” Mr Sciriha continued on social media.

“If this happens, then I would have reached my objective by approving such feature,” he concluded.

Mr Sciriha has been standing at the helm of CareMalta Group – a subsidiary of Vassallo Group – since last February, however his involvement with the company dates back to June 2010, when he joined as Group Financial Controller.

Read next: ‘Let’s do this’ – Angel Jane Agius promoted to VP of Marketing International at Jackpot