The CEO’s passing triggered an outpouring of tributes from friends, former colleagues, and public figures. 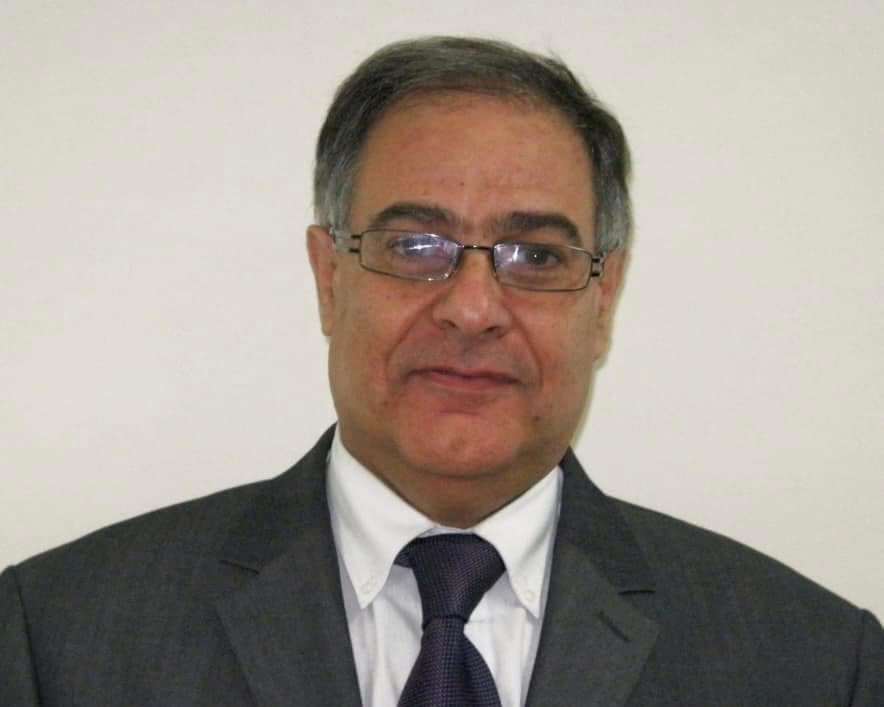 The CEO’s passing triggered an outpouring of tributes from friends, former colleagues, and public figures.

“I am sorry to hear that Ing. Anthony Rizzo – CEO of Circular Economy Malta – has passed away,” Transport Minister Aaron Farrugia said.

“I remember the enthusiasm and dedication that he possessed all throughout his employment at this organisation. My thoughts are with his family,” he continued.

“Enemalta pays tribute to Ing. Antony Rizzo who served as the corporation’s CEO between 2006 and 2007. We thank you for your service to our company,” it wrote.

Read next: ‘COVID-19 made us realise the importance of our telecommunications network’ – MCA CEO