JA Malta Foundation takes a strong anti-bullying stance and believes that competitiveness should only be used as a vehicle to motivate and inspire people. 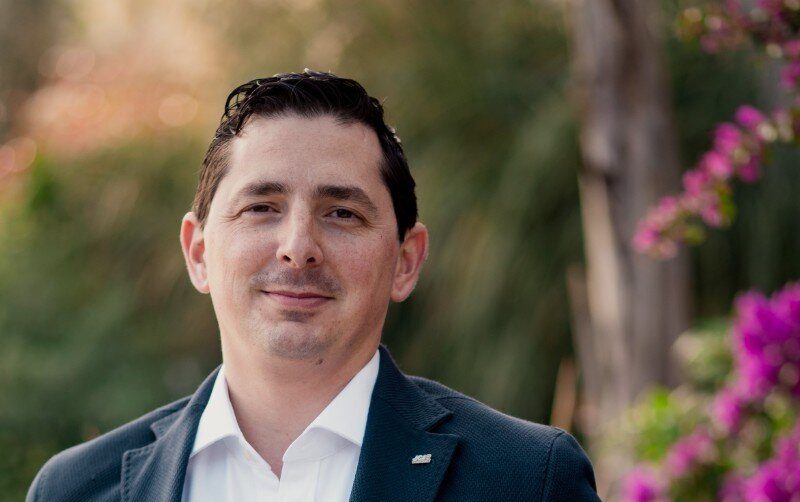 JA Malta Foundation CEO Matthew Caruana speaks of the impact that bullying has on people, and insists that “competition should only be based on merit.”

In an attempt to fight bullying, JA Malta Foundation launched an anti-bullying week campaign promoting the idea that competition be used as a vehicle to motivate and inspire people. Speaking of this campaign, Mr Caruana took a very strong stand saying that “bullying is not OK.”

In his comments to MaltaCEOs.mt he stated that this year the foundation chose the “odd socks” theme to raise awareness about this reality which hits schools and workplaces alike.

“Competition is good, but this needs to be on merit and not by putting someone else down and bullying them,” he affirmed. “Everyone’s actions matter,” Mr Caruana insisted, adding that “we all have a role to play in bullying prevention. Our message to others is stronger when we are united by the common principle that bullying is never acceptable.”

In their anti-bullying campaign, JA Malta Foundation focused on the fact that “competitiveness can spur people on to achieve greatness, however, an excess of this quality can result in a toxic environment, rife with bullying.”

One of the foundation’s pillars, work readiness, trains youths “to get on well with each other, being supportive, making space for new ideas, and avoiding undue conflict through proper communication as a team.”

“We encourage you to take a stand and be different, chart your own path – the most successful business people often do. That is why it is so disheartening to see people being picked on for their differences, instead of celebrating and embracing them,” the foundations states.

“With this in mind, we encourage an atmosphere in which young people feel free to think outside the box, in which sensible risk-taking and innovation can flourish. This can only materialise if people have the strength of character to stand on their own two feet and be different,” it concludes.

Read next: Luke Azzopardi on ‘valuable’ lessons in leadership