The former Head of SEO & Content at Catena Media expressed his excitement ahead of the new role. 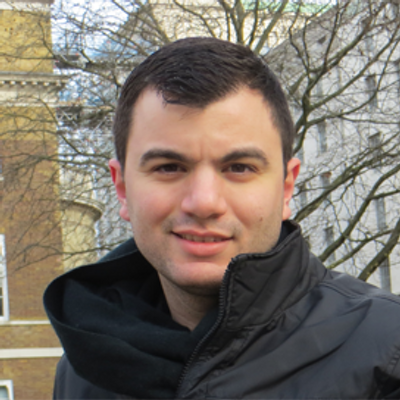 Conrad Bugeja has been appointed Head of SEO at LeoVegas Group.

Sharing the news on social media, the former Head of SEO & Content at Catena Media expressed his excitement ahead of the new role, stating that he is “looking forward to joining team Leo and to work on major brands in the online gambling space.”

He went on to thank his colleagues at Catena Media, where he has held the position of Head of SEO & Content since June 2020. “I have seen lots of people embracing change and growing, rising to the challenge. I believe that together we worked to improve SEO in general and loop in other stakeholders/departments that are part of the equation,” he wrote.

Wishing the team well, he continued, “I truly appreciate your support and collaboration. Several opportunities and product growth make the future bright for the team and Catena.”

Prior to joining Catena Media, Mr Bugeja held the roles of SEO Manager and SEO Team Lead at Kindred Group.

Read next: Lessons of the past have been ‘relentlessly absorbed’ says Konrad Buhagiar, as AP is shortlisted for EU prize