Company founder, David Darmanin, will be handing over the reins as CEO while moving into ‘the much-needed role of Chairman’. 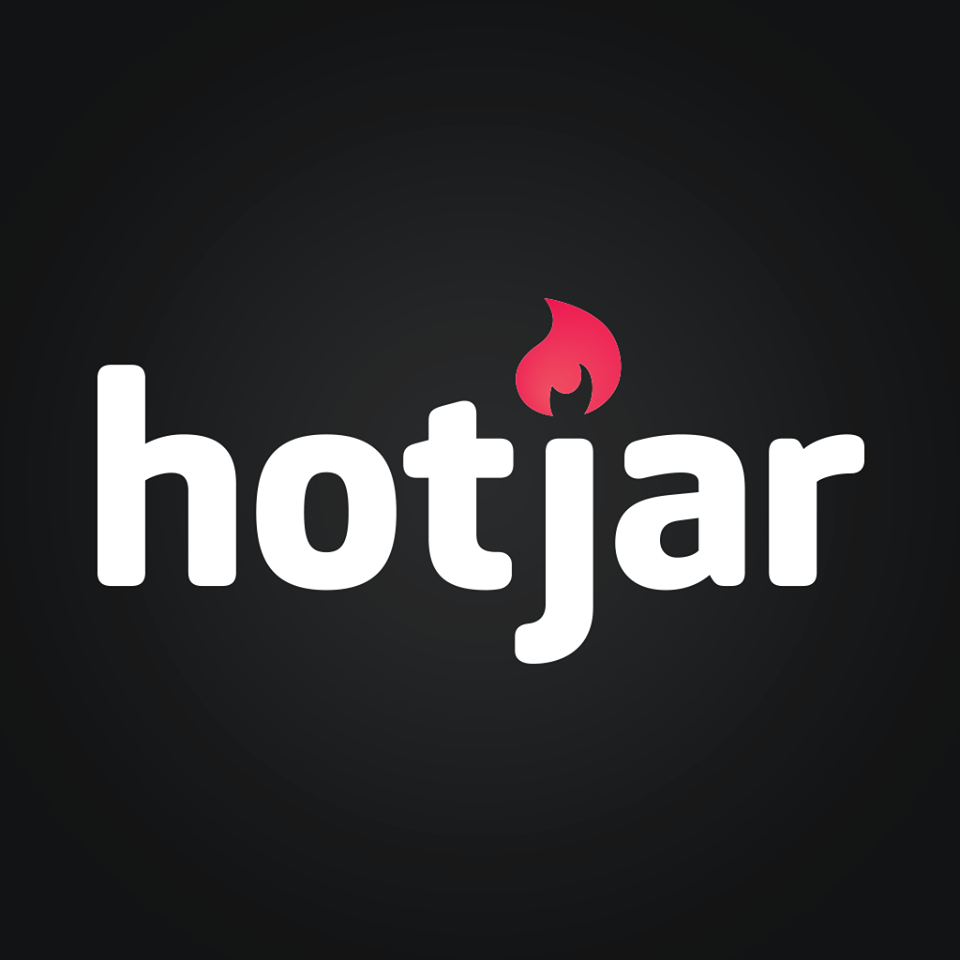 “On behalf of the Hotjar co-founders and team we are delighted to announce that Mohannad Ali, our Chief Product and Technology Officer, is taking on the role of CEO,” announced company founder, David Darmanin, who described the appointment as an important milestone in the history of Hotjar.

Mr Darmanin himself will be taking on the role of Chairman, a role he says plays more to his strengths and the long-term needs of the company. “I’ve taken on the much-needed role of Chairman, where I will focus on strengthening the Hotjar board so we can invest faster and smarter in how we bring value to our customers and the industry.”

The new CEO joined Hotjar in early 2019, and is described as having had “a tremendous impact on Hotjar.”

“His strong product and technology background, coupled with his leadership and execution skills, have allowed us to think bigger and move faster. It’s been a pleasure to work closely with him these past two years, and it didn’t take long to realise he would lead the company one day,” said Mr Darmanin.

The founder adds that he feels lucky to be able to pass on the role of CEO to someone who “is stronger than me in so many ways – but most importantly, someone who really represents Hotjar’s core values.”

Commenting on his appointment, Mr Ali says “I have big shoes to fill, but with David’s continued support I am confident that together we’ll be able to take Hotjar to new heights.”

“With David as Chairman and myself as CEO, we strike a powerful balance that will maximize our ability to execute on our goals, plan for the future, and build a world-class sustainable business that delights our customers,” says Mr Ali.

Read next: ‘The unknown is the only place that lets us grow’ – founder of Maltese social platform positive about its trajectory