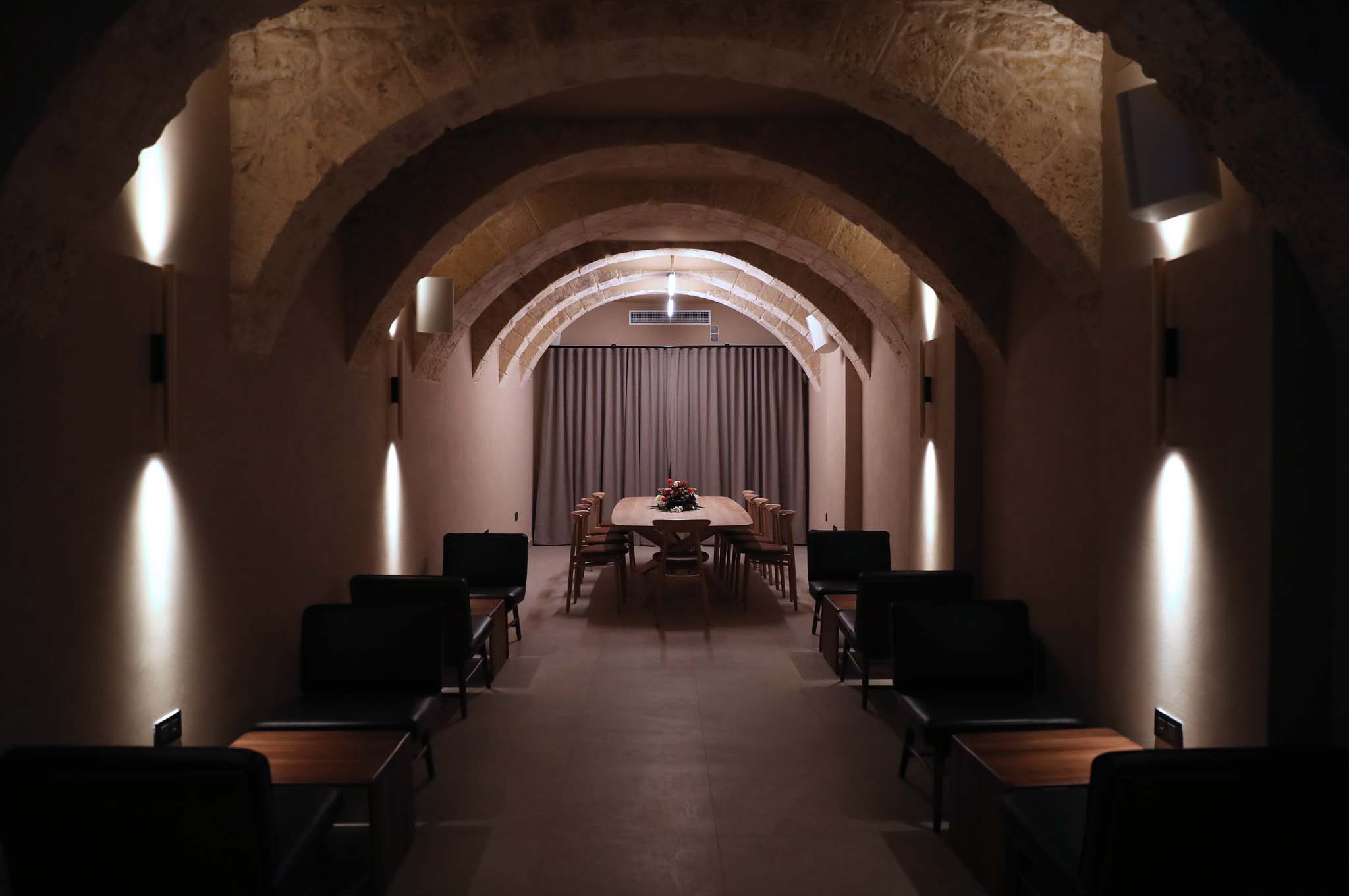 DB Group CEO Robert Debono presided over the opening of a Starbucks Reserve Bar and a boutique hotel in Valletta named ‘Melior’.

The Reserve Bar is set to create 20 new jobs and will offer patrons high-quality coffee from 30 different countries around the world.

“The faith we’ve shown Malta in the past was once again shown during the past two years of the pandemic. We kept opening quality restaurants, retained staff, diversified operation, and opened seven Starbucks outlets,” Mr Debono said during a press conference.

“This is the first-ever Starbucks with two establishments in one – Starbucks Core and Starbucks Reserve,” he continued.

“You retained staff – but that wasn’t enough. You kept expanding and employing more people. You gave us more reasons to invest in businesses and to save jobs through measures such as the wage supplement,” the Prime Minister said. “Thanks to businesses as such, our country is on the road to recovery,” he added.