100 new jobs are estimated to be created in Malta by FY24 as a result of this upgrade. 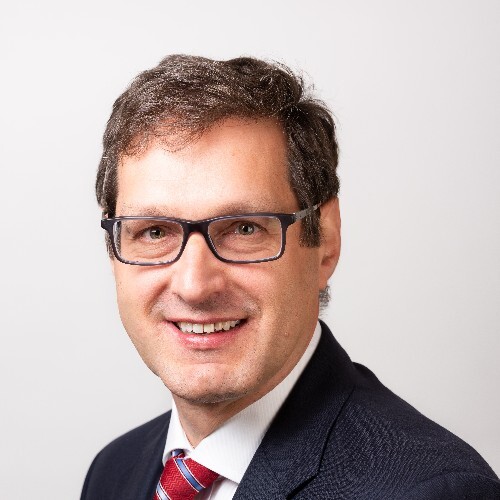 Currency and authentication solution company De La Rue announced that it will be upgrading its existing facilities in Malta to become a 29,000 square metre manufacturing site.

The company’s investment is being supported by Malta Enterprise and the Government of Malta.

De La Rue’s new facility will be larger, more modern, and more energy efficient and will also serve to improve the efficiency of the company’s footprint.

“De La Rue has been manufacturing in Malta since 1975 and we are extremely proud of the skilled workforce we have here. The De La Rue Malta site has a strong track record of managing investment, business continuity, and consistently meeting targets,” company CEO Clive Vacher said.

“We continue to be humbled and honoured by the welcome of the Maltese people and government and look forward to long-term continued cooperation,” he continued.

Thanks to this upgrade, De La Rue’s authentication division will double its capacity for tax stamps and brand protection labels.

“100 new quality careers are now on the horizon. The De La Rue expansion project translates itself into 100 new openings for our talented employees in the industry 4.0 which promotes modern smart technology,” Prime Minister Robert Abela said.

Read next: Maltese-led company chosen as one of the ‘top security start-ups’ in Sweden