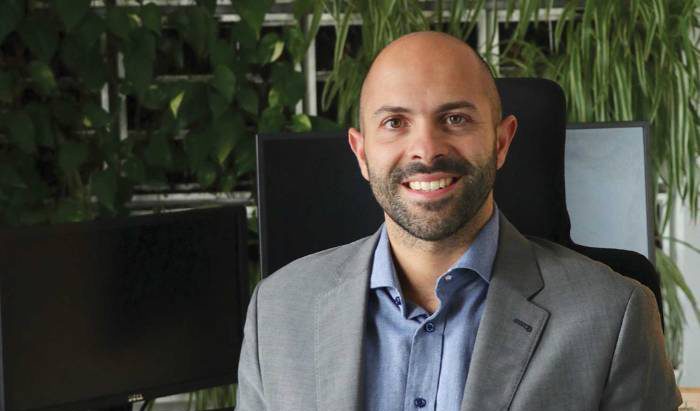 Geoffrey Debono, Debono Group CEO, has outlined the company’s latest plans for the regeneration project of its site in Żebbuġ, on which it has been operating for over sixty years, saying that the family-led business “truly feels an integral part of this community”.

The project, touted as “a new landmark destination that will generate significant employment opportunities”, will be on the same site where the Group currently operates the Michael Debono Limited vehicle showroom and the related after sales activities, as well as the Group’s administrative head office.

On Tuesday (today) Rohan Arch Limited (RAL) submitted its plans for this development to the Planning Authority. The landmark project will include Grade ‘A’ work spaces for knowledge intensive service providers in the central region of Malta.

This will be supported and complemented with retail, food and beverage, leisure uses as well as local amenities surrounded by extensive open public spaces to create a new vibrant destination for all. The project will also include a multi-storey car park, which will be a first in the area. It is estimated that, once complete, the project will generate employment opportunities for around 1,300 people, with an investment of over €55 million.

Speaking of this project, Mr Debono stated that, “[their] family started operating in Żebbuġ in 1960 and the business, in particular the Toyota brand which [they] represent, has been operating from this locality for three generations,” adding that they “truly feel an integral part of this community.”

“The automotive and mobility industry is undergoing significant changes and after more than 60 years of operations in Żebbuġ our Group has identified that it is time to act to secure the long-term sustainability of our business ventures and maintain the site as a new landmark destination that will generate significant employment opportunities,” the Group CEO added.

“Our vision is to develop a destination-for-all with extensive open public spaces as well as commercial activities underpinned by strong ESG (Environmental, Social and Governance) principles leading to   a healthy lifestyle for all age groups, wellness, and sustainability, with a strong emphasis on well-being of employees working at the project, visitors and the community at large,” he stated.

Luke Coppini, CEO of Debono Group’s property arm, said that RAL has spent the last two years seeking feedback and input from stakeholders, and has taken on a number of recommendations on board to improve various aspects of the project, which had generated considerable controversy when it was first presented in 2019.

There are no plans for any residential development and the project will be on property that is already built up and committed. The secondary town centre project will occupy a footprint area of just under 11,000 square metres, out of which more than 4,000 square metres will be car-free public open spaces. These will include community facilities including relaxation areas, green areas and a main plaza.

The development will be split over two blocks. The maximum height of the main block, which will house the main commercial activities, is that of eight floors and will feature a terraced approach to the building, meaning that parts of this block will be significantly lower in height.