The Director of Social Investments at Applied Value comments on the company’s support of Child10 in the fight against child trafficking. 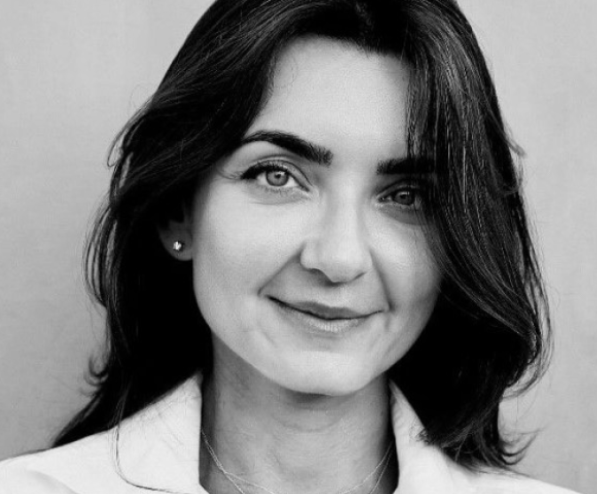 Child10, an organisation that gathers, develops and advocates for solutions to end trafficking and other forms of commercial sexual exploitation of children, has selected Applied Value, which combines management consulting, private and public investments, and social responsibility, as one of 10 organisations forming part of an action force to end trafficking and sexual exploitation of children.

Commenting on the collaboration in an interview with Child10, Martine Cassar, the Director of Social Investments at Applied Value, describes the trafficking of children as a “heinous act”, emphasising the importance of coming together to preventing it from happening.

Martine, who is the former head of the International Organisation on Migration office in Malta as well as Malta’s former Refugee Commissioner, notes that while it is undoubtedly one of the darkest subjects to address, the private sector should not shy away from it. “We at Applied Value are not intimidated by this darkness – on the contrary, we find it is imperative to shed light on this monstrous phenomenon in hope that this would urge more people to want to take up the fight to counter trafficking.”

The company will be supporting Child10 in its efforts both financially and in kind, with its consultants providing direct support through research and due diligence. “Through donating our time and talent, Applied Value’s motive is to assist the Child10 Awarded Members to reach their goals in the most cost/time-efficient manner and become more sustainable,” Martine explains, adding that by working on such programs, the company’s consultants also become more knowledgeable and sensitized on matters that would traditionally be out of their scope of work.

Encouraging other organisations to lend a hand where they can, the Director of Social Investments asserts, “I believe every company should seek ways in which it can give back to society”, adding that “the benefits exist for both the civil society actors, as well as for the individual private companies, since contributing to CSR gives back to the social issue at hand; the employee’s satisfaction, as well as the company’s attractiveness and therefore every company should seriously consider doing so.”

Read next: ‘Harnessing the power of digital technology for health services is critical’ – Natasha Azzopardi Muscat