Lord Sugar’s Amstrad was acquired by British broadcasting giant Sky UK in 2007 before going defunct in 2010. 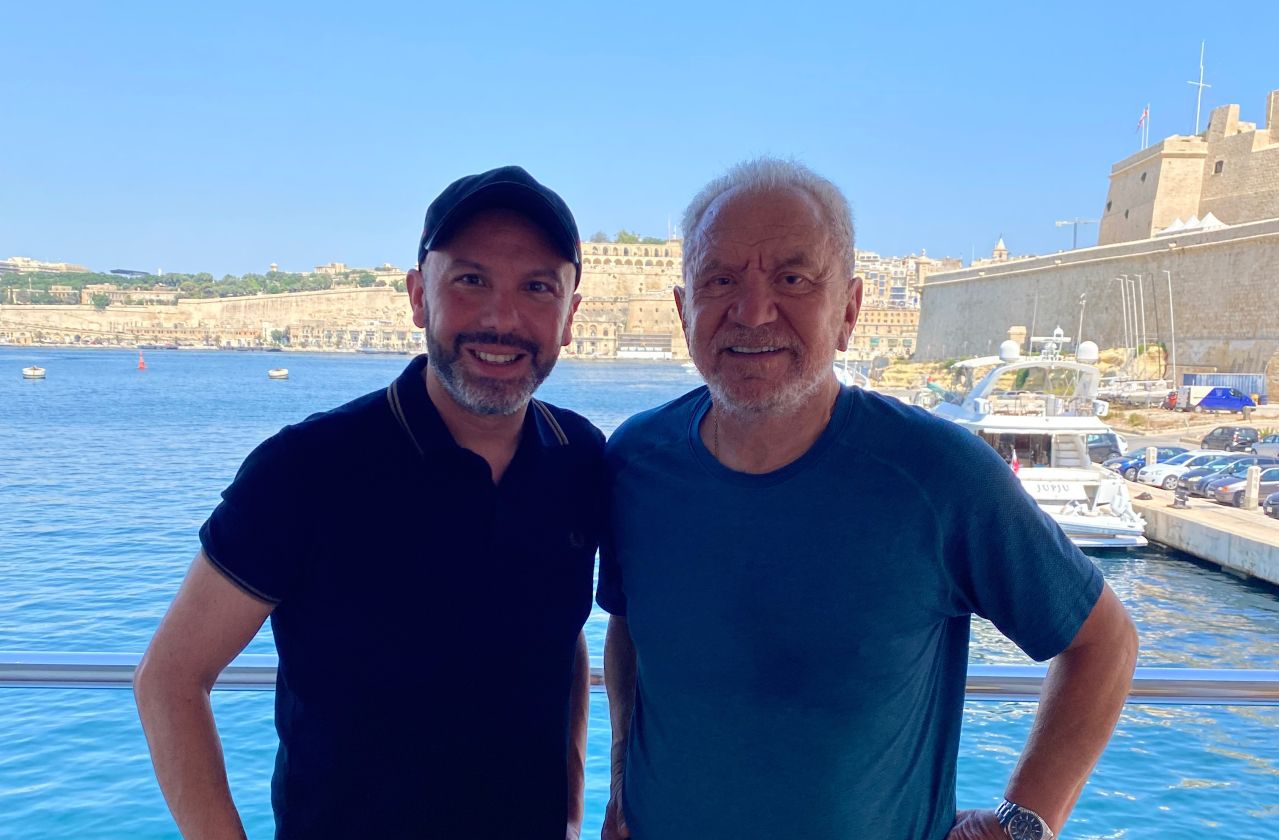 Johann Grech, Malta’s Film Commissioner, took to social media to reveal that he met up with British business magnate Alan Sugar during his stay in Malta.

Lord Sugar is best known for founding electronics company Amstrad at the tender age of 21. Said company was highly successful in the 1980s, when it held a substantial share of the UK’s PC market and was also first listed on the London Stock Exchange.

Despite having once been a part of the FTSE 100 Index, Amstrad was acquired by British broadcasting giant Sky UK in 2007 before going defunct in 2010.

In 2005, Lord Sugar became the star of ‘The Apprentice’ – a British reality show wherein participants compete in a series of business-related challenges set by the Amstrad Founder.

“Had the opportunity to meet Lord Alan Sugar whilst in Malta. Back in 2018, Lord Sugar’s popular UK show ‘The Apprentice’ was shot in Malta,” Mr Grech wrote.

“Together, we discussed a number of potential projects and their possibilities for our islands,” he continued.

Throughout his tenure, Malta has served as the backdrop for countless international productions, such as ‘Napoleon’, ‘Prizefighter: The Life of Jem Belcher’, and ‘Jurassic World Dominion’.